Germany, With the support of a href=https://www.goethe.de/moskauGoethe Institute in Moscow/a 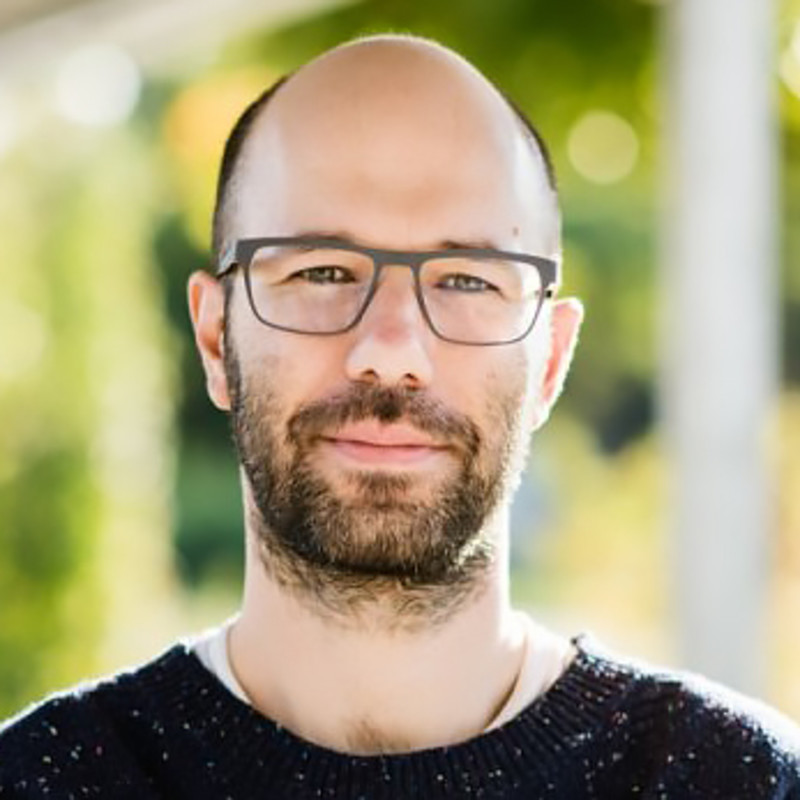 Benedikt Groß is a speculative and computational designer who works antidisciplinarily.

His work deals with the fascination of relationships between people, their data, technology and environments. He is particularly interested to speculate about these relationships in the near future. He uses design as a vehicle to visualize potential implications and scenarios.

He holds an M.A. in Design Interactions from the Royal College of Art London, a Diploma in Information & Media from the HfG Schwäbisch Gmünd and is Alumnus of the MIT Senseable City Lab.

Benedikt is a professor of Interaction Design at his alma mater HfG Schwäbisch Gmünd and is concurrently associate Director of Design at moovel Lab (subsidiary Daimler AG) where his work deals with future mobility concepts and mobility related data.

He is co-author of ‘Generative Gestaltung’, which is considered being one of the standard books in the field of computational design, with translations to English, French and Japanese.

Based in South Germany, Benedikt balances his time between teaching and working on commercial- and self-initiated research projects and raising a family. 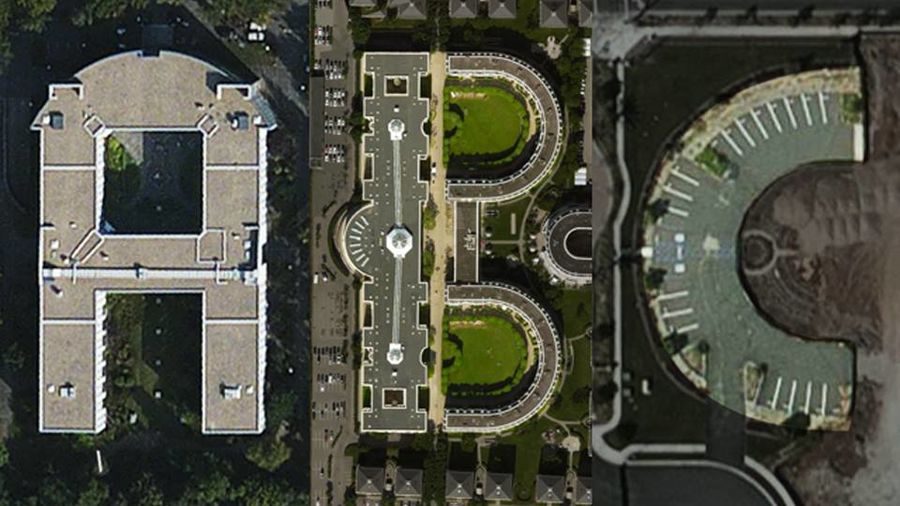 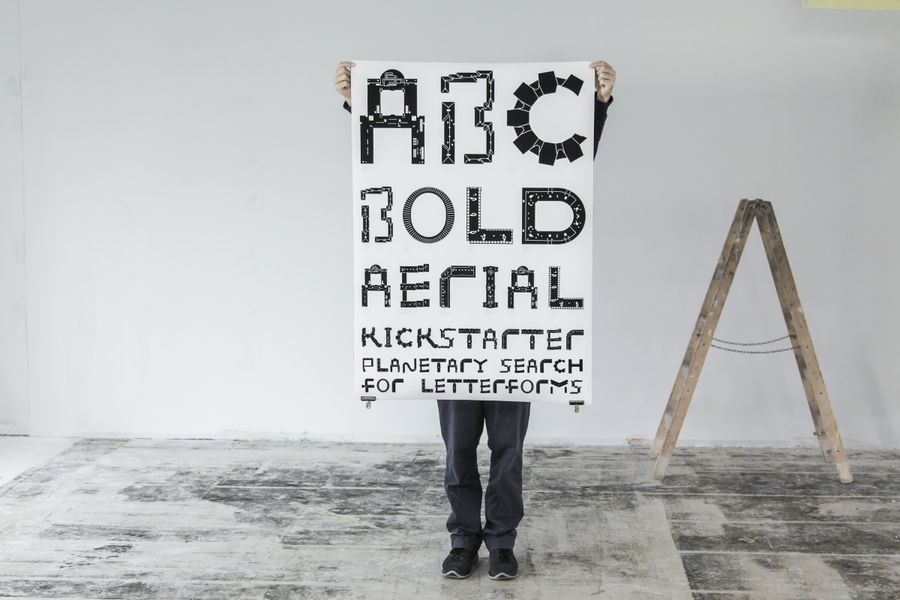 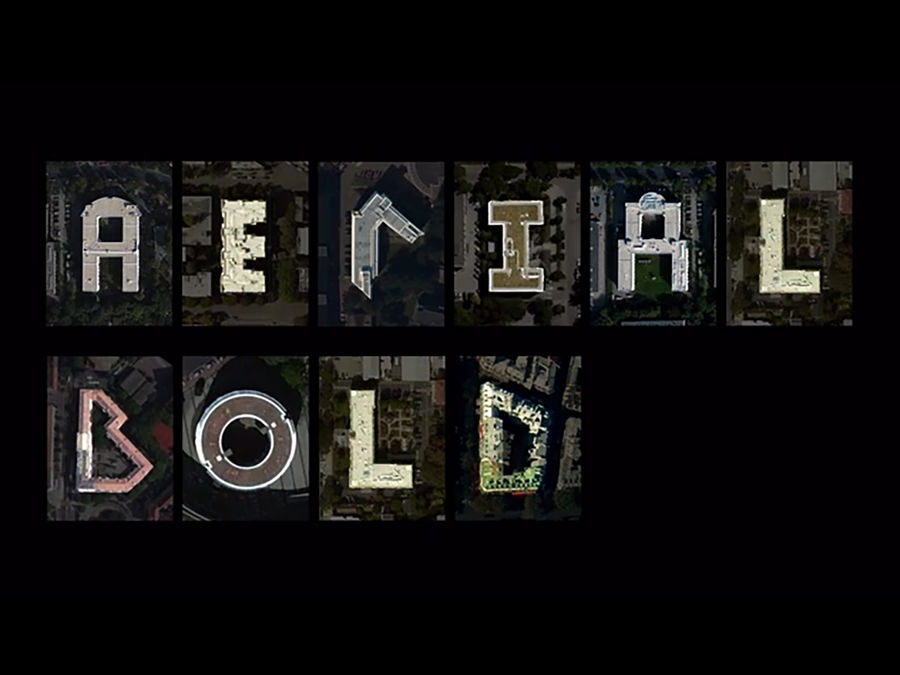 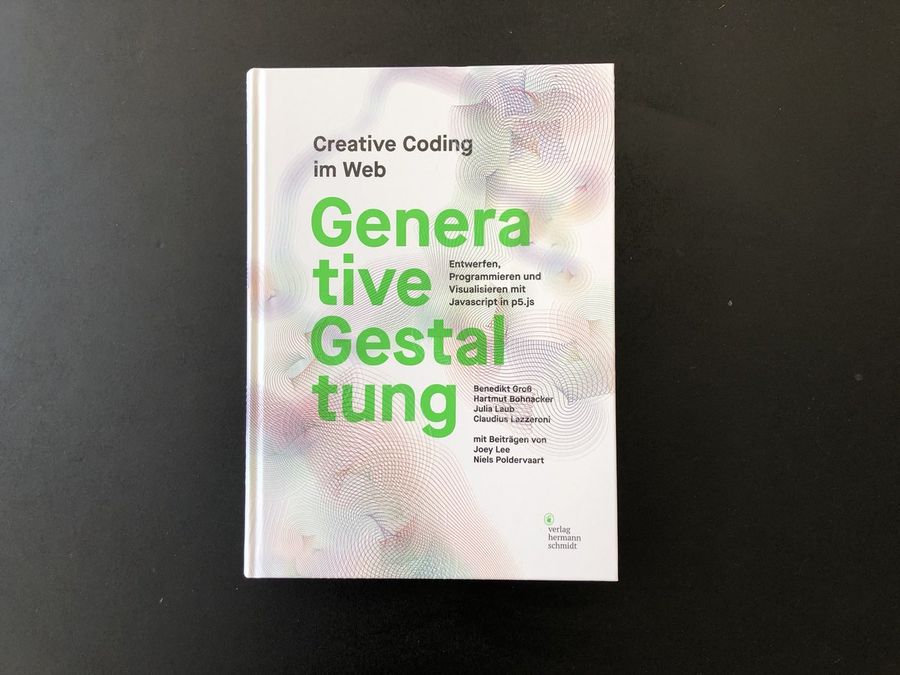 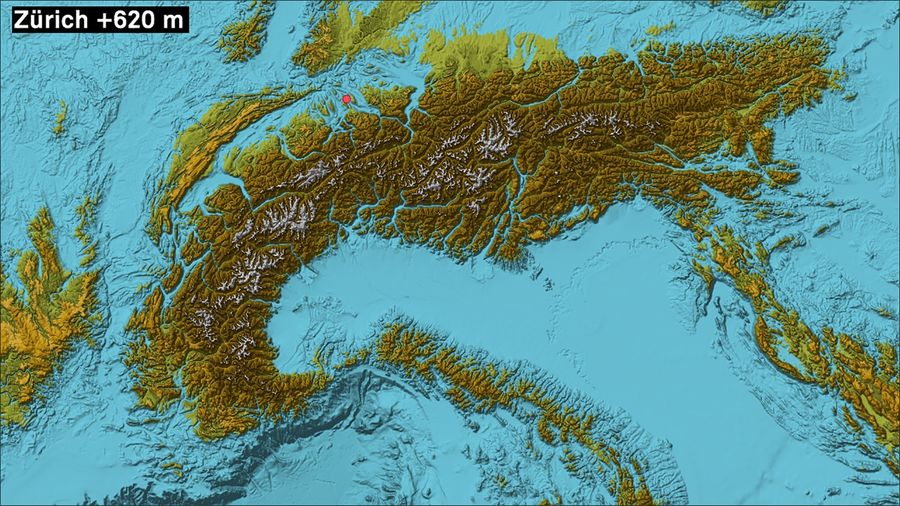 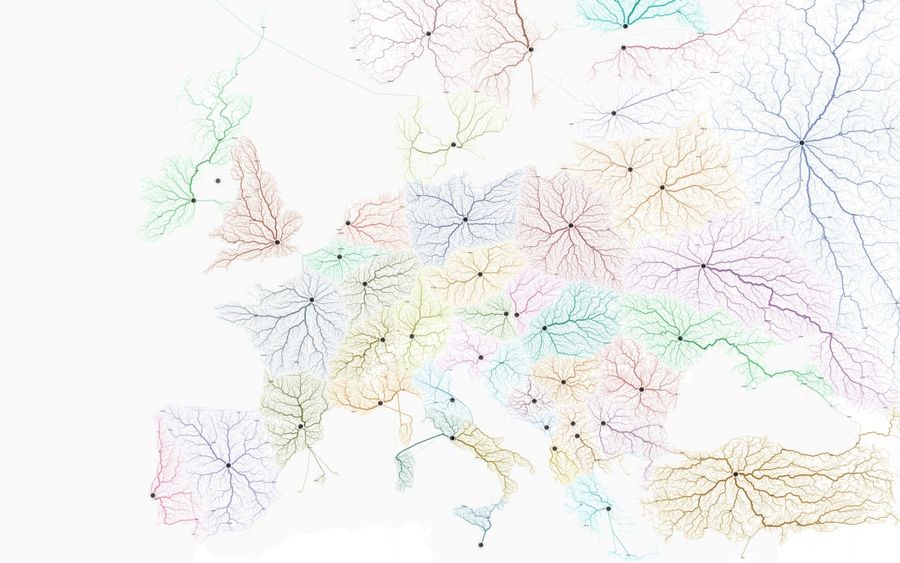 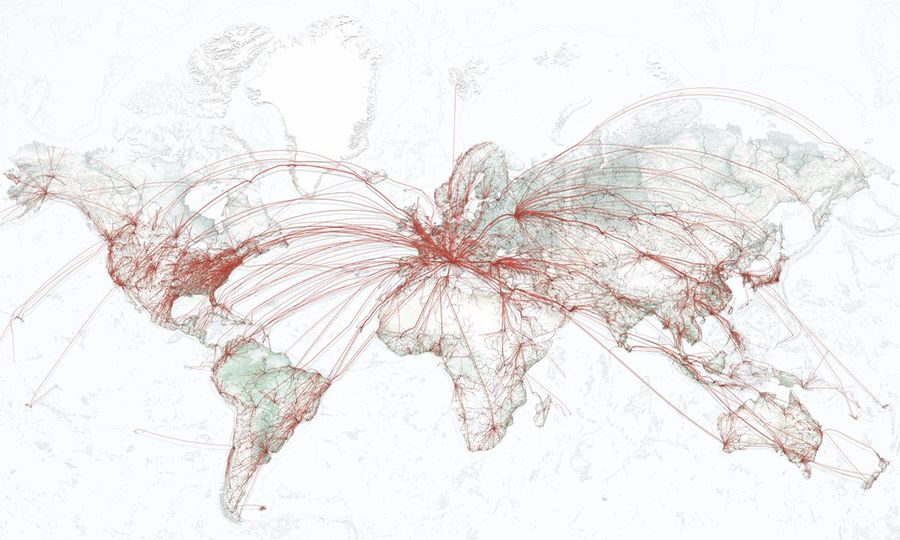 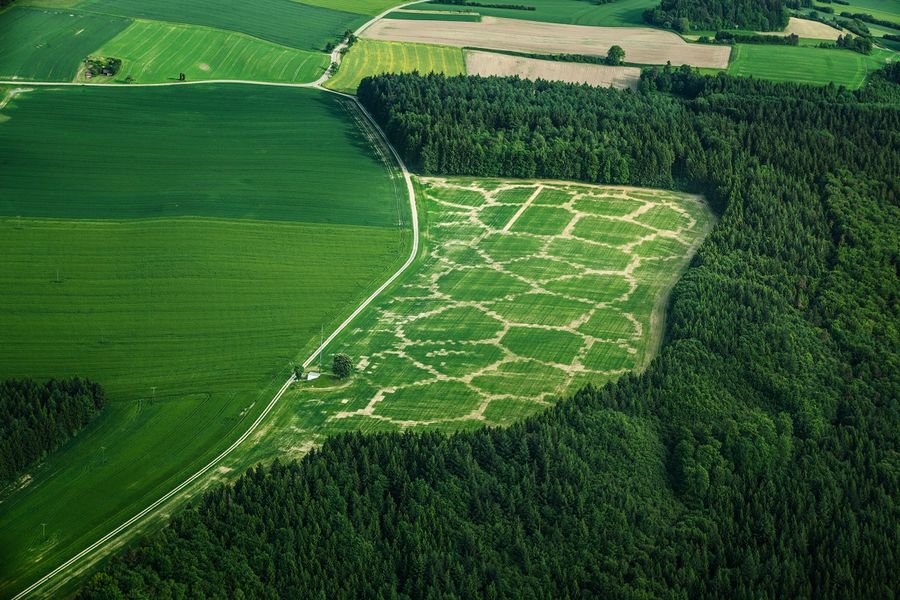 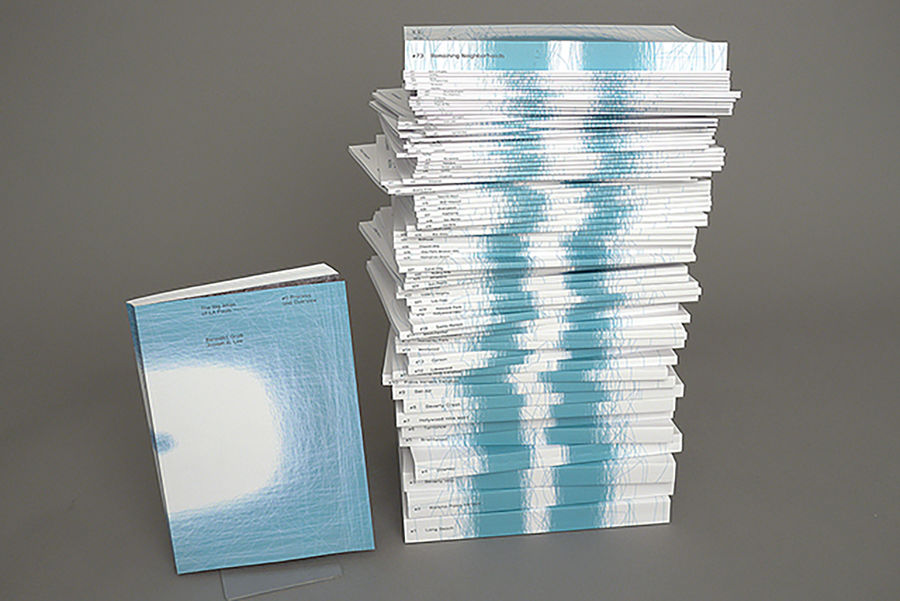 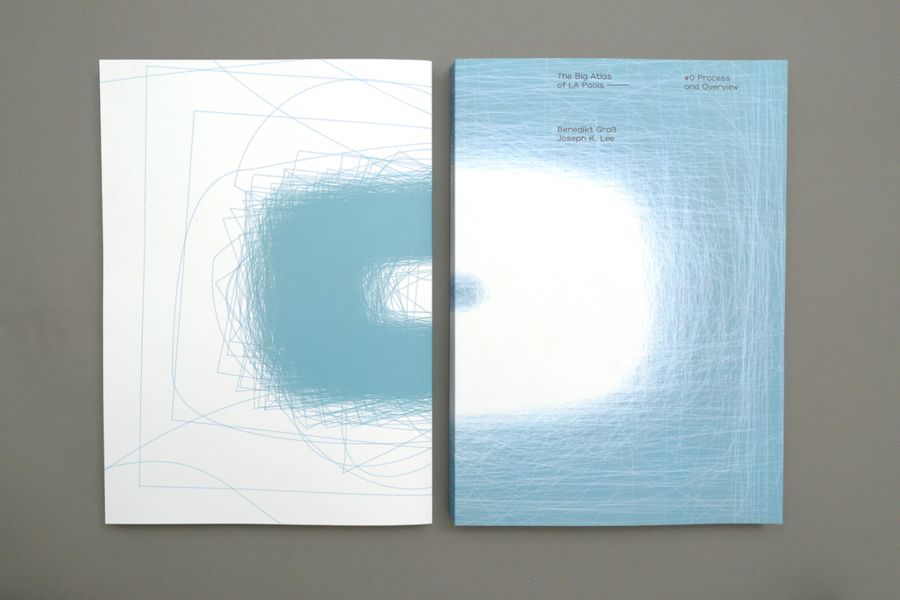 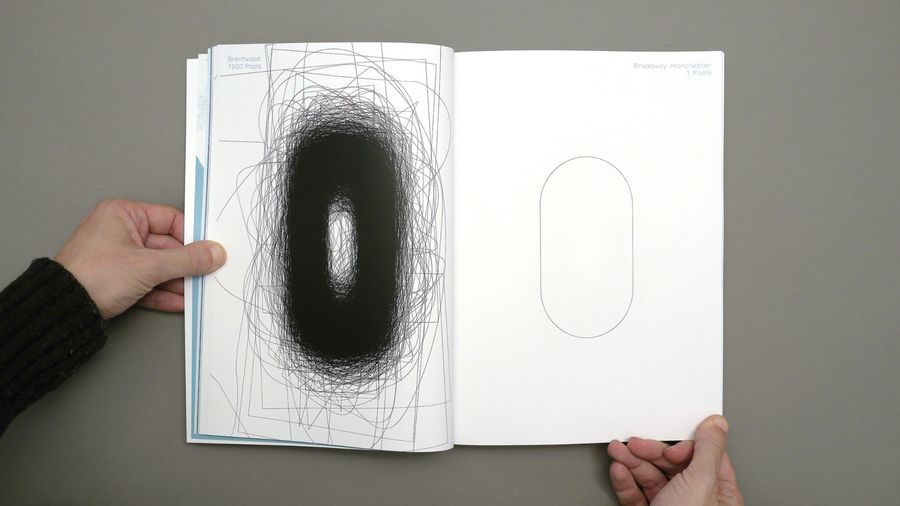 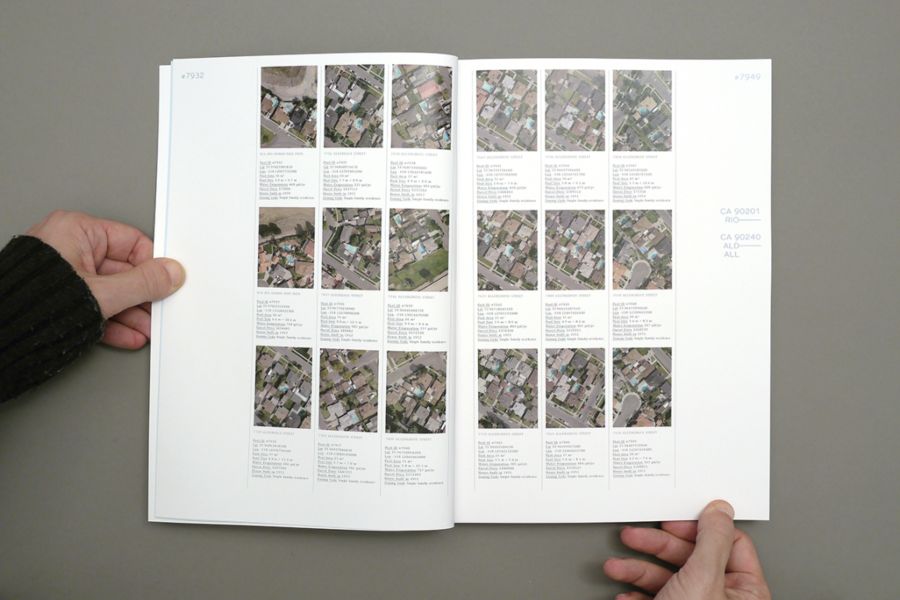 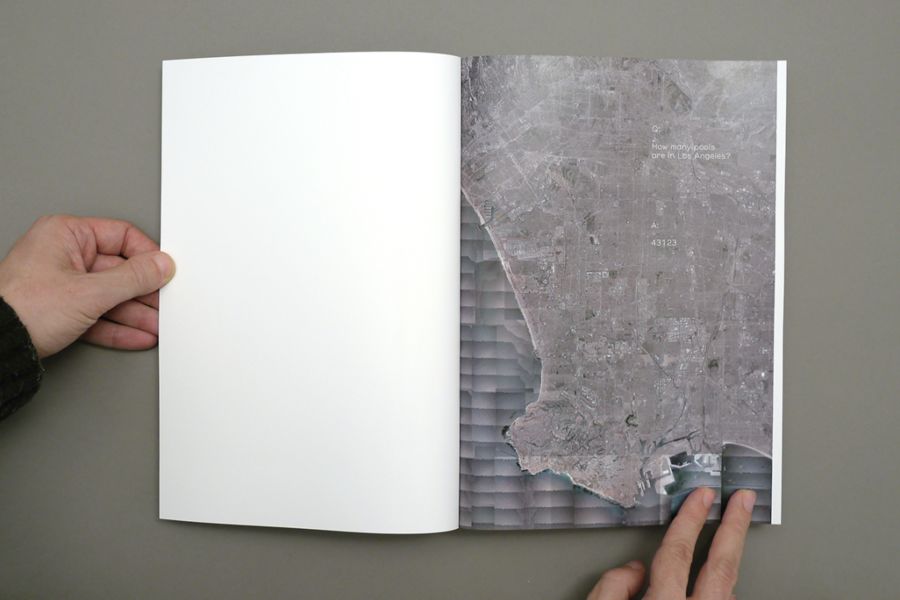 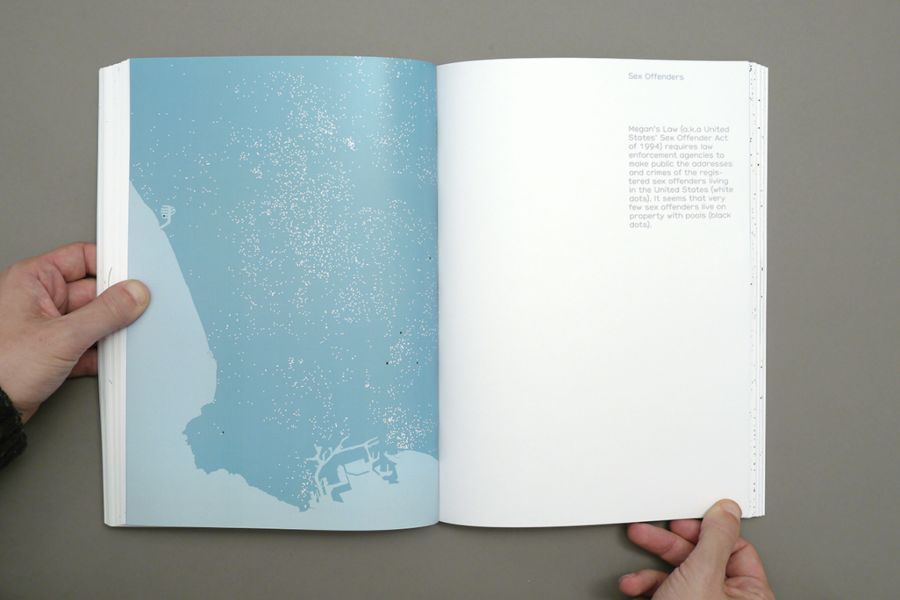 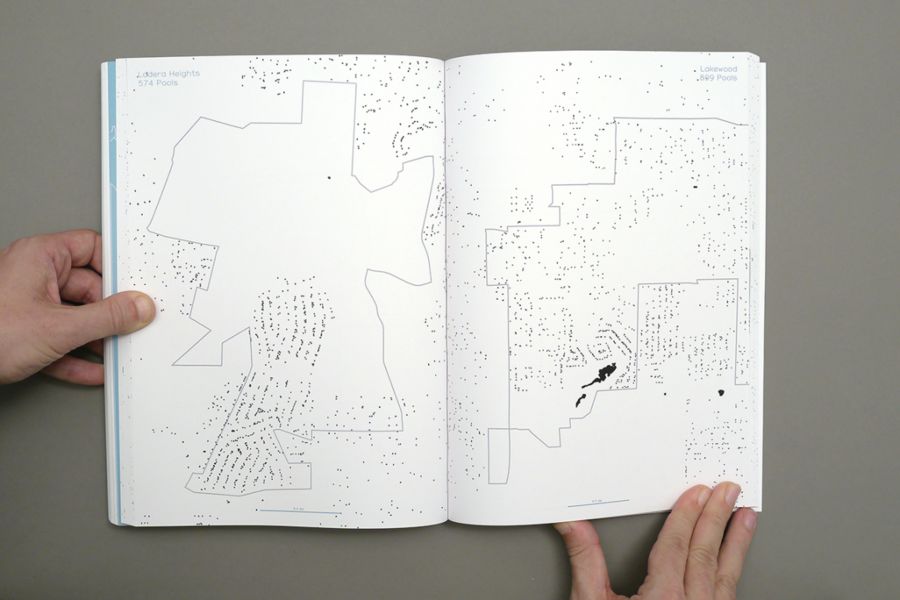