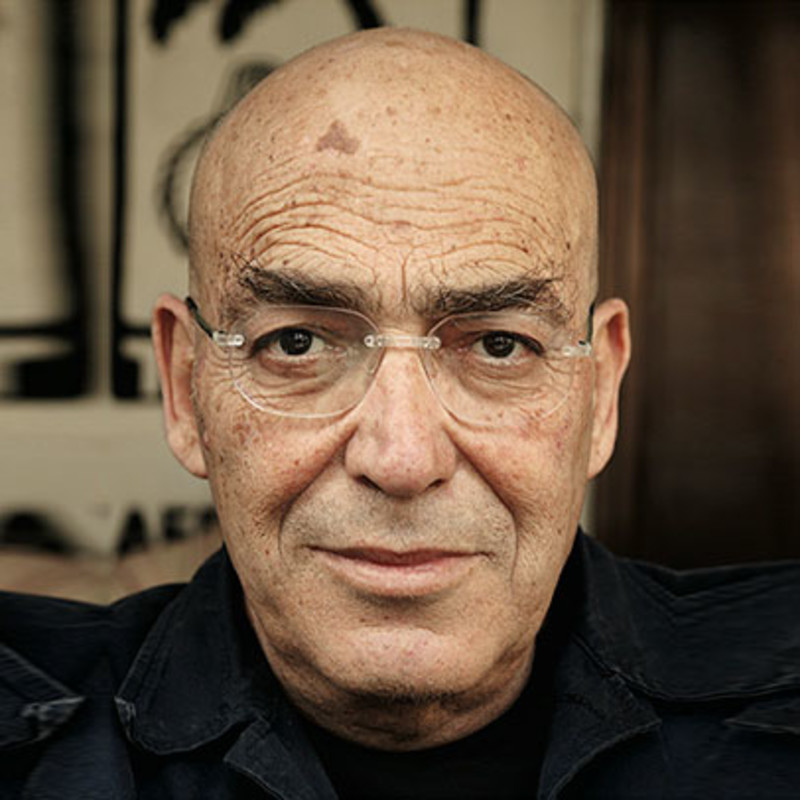 Senior lecturer at the Visual Communication Department at the Bezalel Academy of Art and Design, Jerusalem, since 1976. Since 1975, operates his own studio in Tel Aviv, specializing in various aspects of visual communications, with particular emphasis on culture and politics. Collects and researches history of Israeli design. His Lexicon of Israel's ephemera of the 50's was published in 1996.

Has curated several Israeli design exhibitions for the Tel Aviv Museum of Art and The Eretz Israel Museum, Tel Aviv. Tartakover's work is included in the permanent collections of museums in Israel and abroad. He had one man exhibitions in Israel, France, Japan, China, Germany, Poland and Russia. His work has been extensively presented in international events. 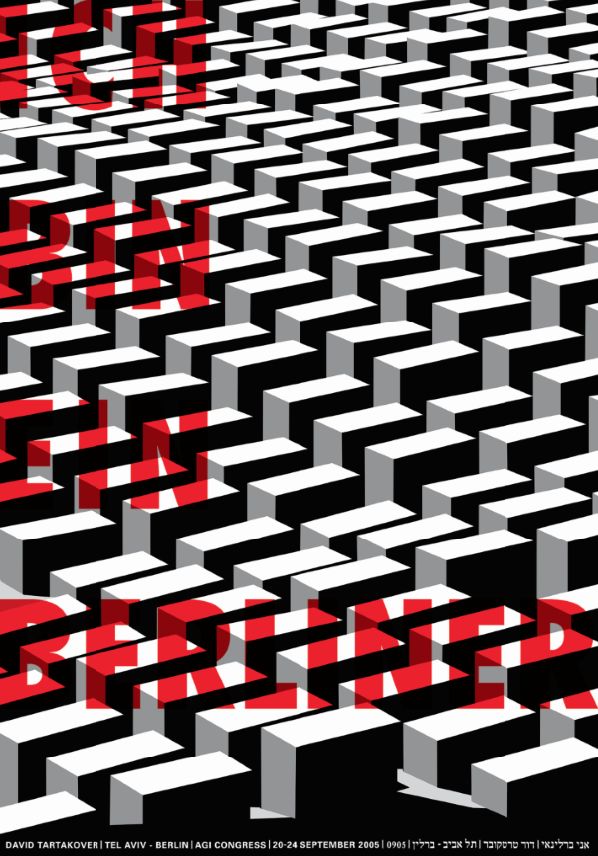 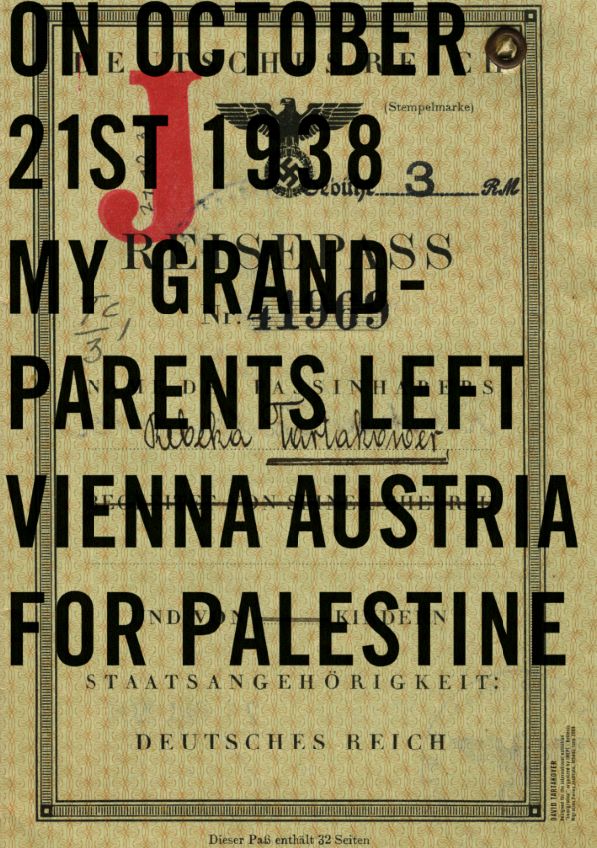 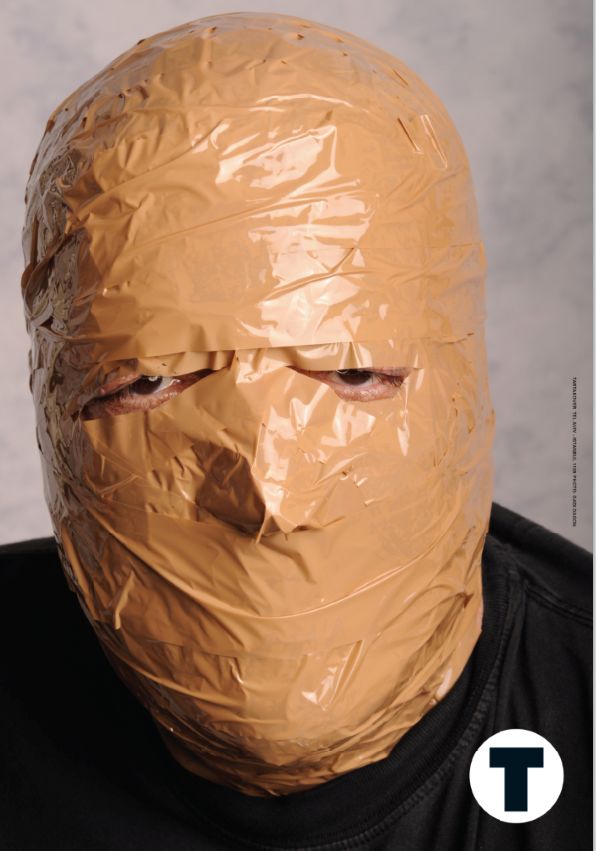 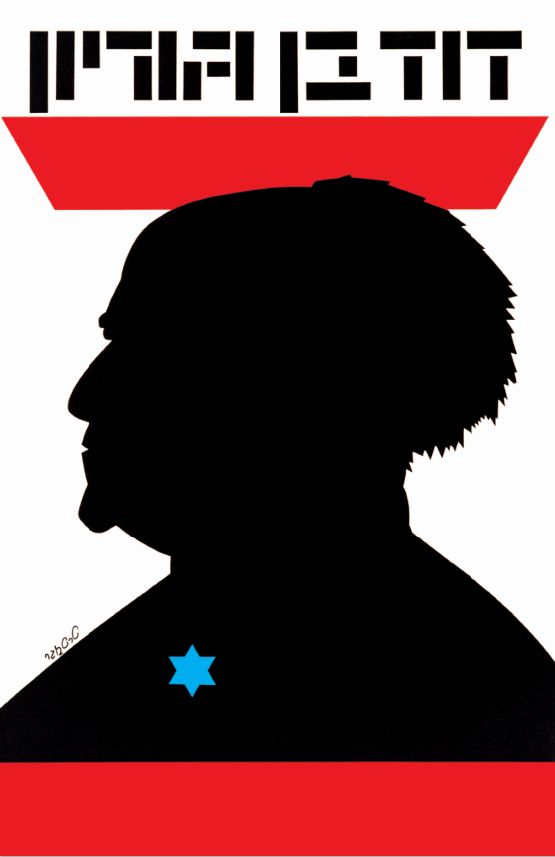 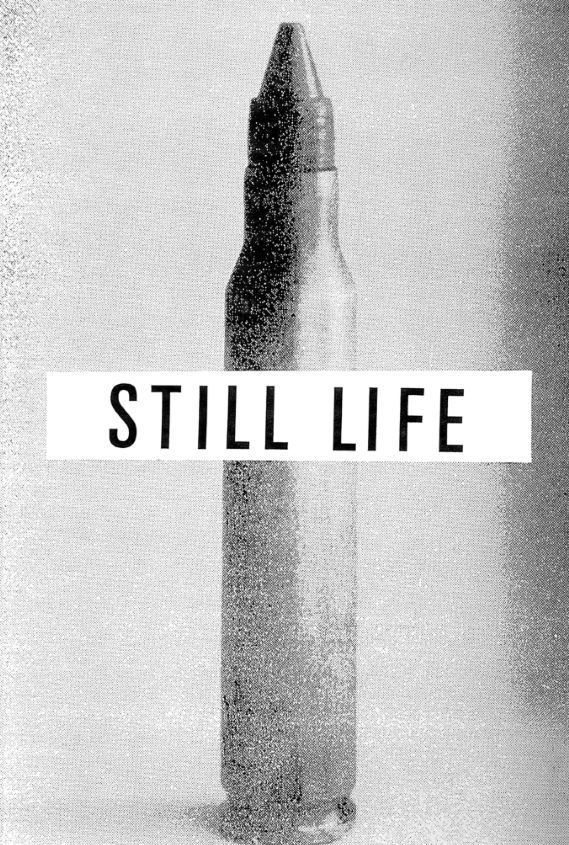 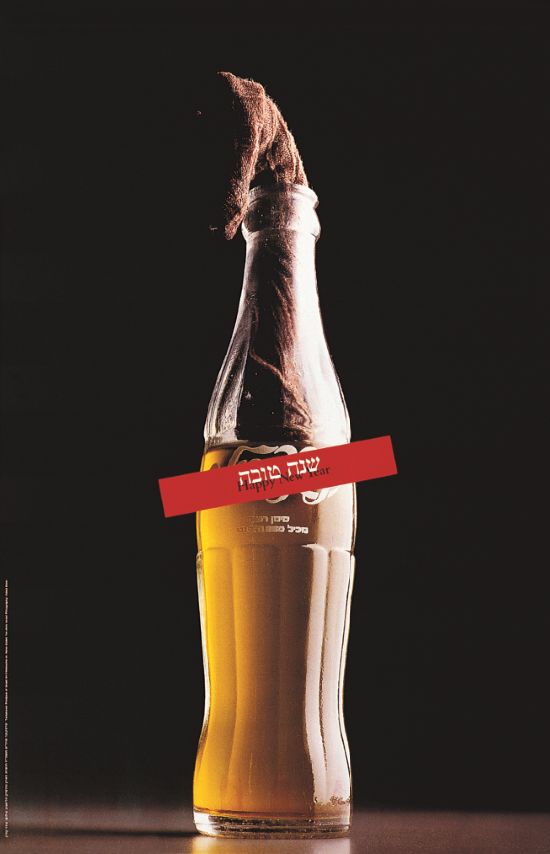 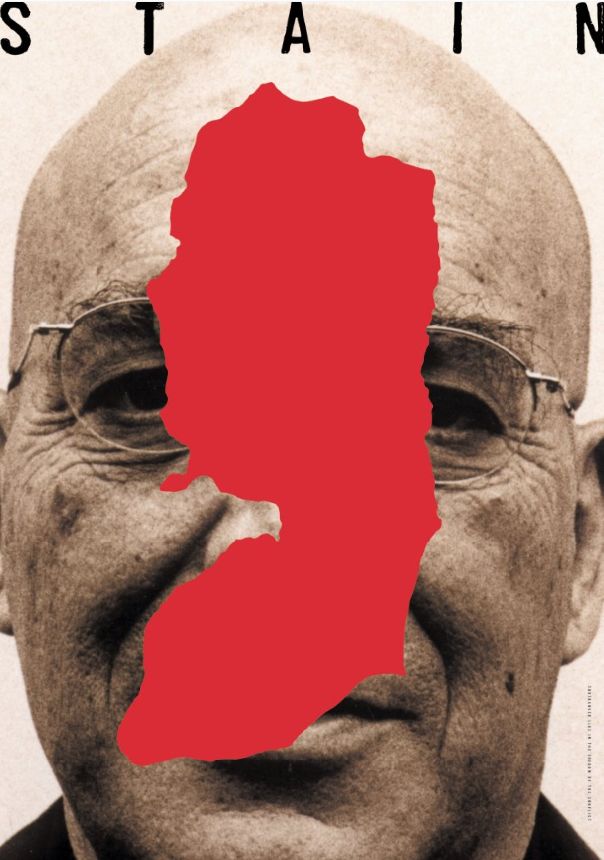