Switzerland, With the support of Pro Helvetia 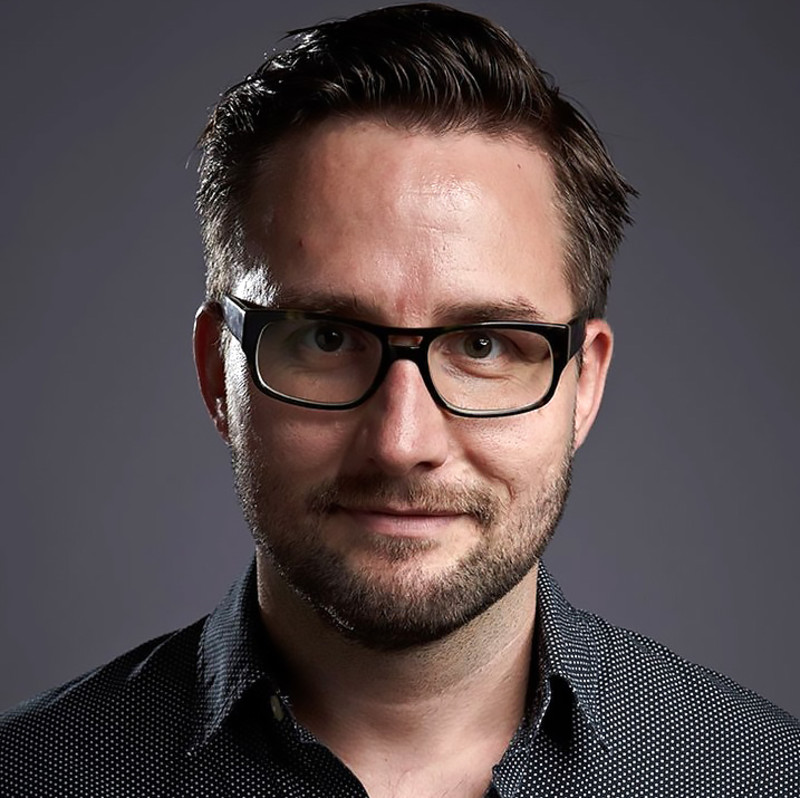 Erich Brechbühl [Mixer] is a Lucerne based independent graphic designer focused on poster and corporate design.

He was born on the in 1977, and grew up in Sempach, Switzerland. In 1990, at the age of 13, he started his career with the foundation of “Mix Pictures”, an organization for short film productions and cultural events.

After a typography apprenticeship near Lucerne (1994–1998) he began an apprenticeship in graphic design at the studio of Niklaus Troxler in Willisau (1998–2002). Then Erich moved to Germany where he did an internship at MetaDesign Berlin. Back in Lucerne he founded his own graphic design studio “Mixer”. Since 2007 he’s a member of the Alliance Graphique Internationale (AGI). 2009 he was co-founder of the poster festival Weltformat in Lucerne. 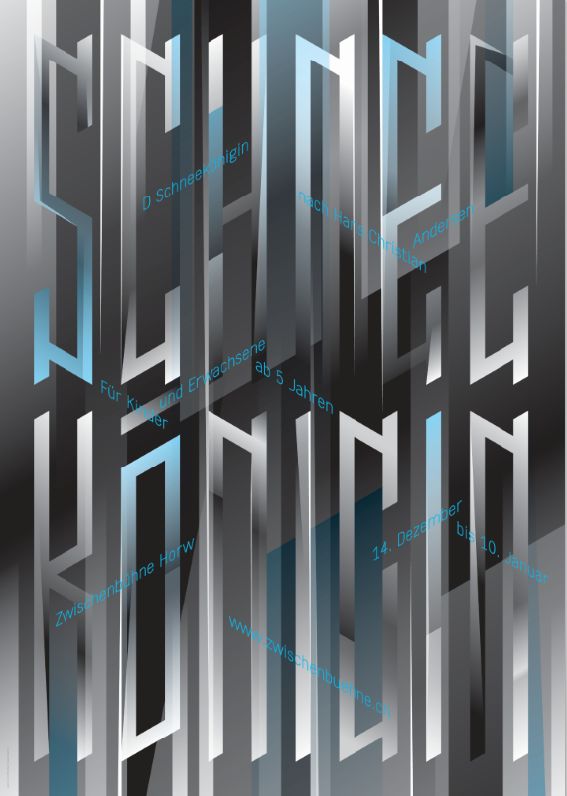 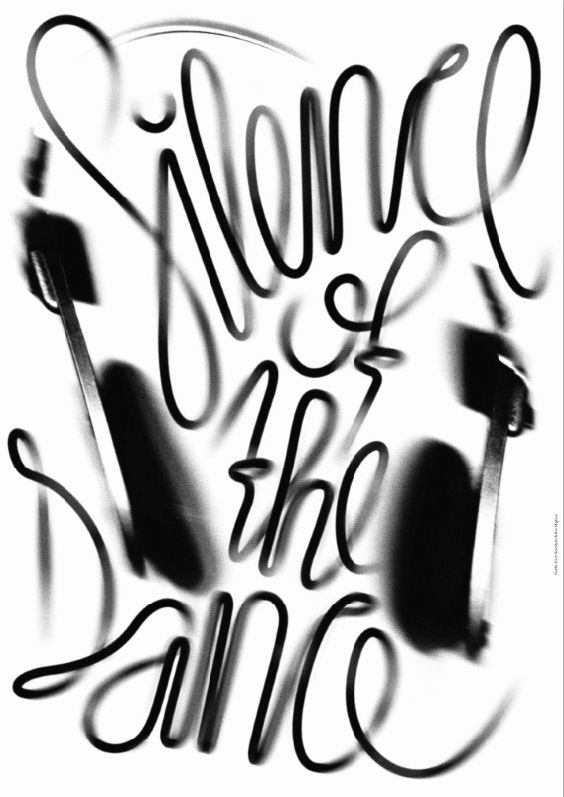 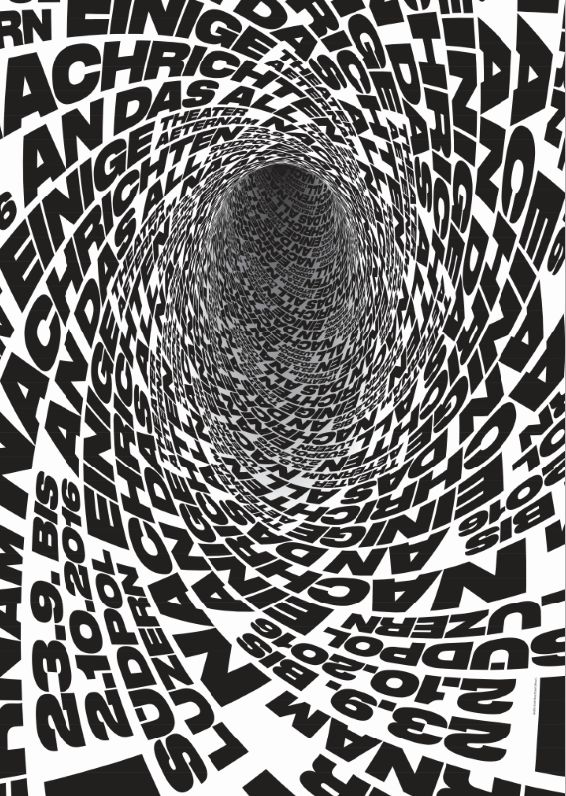 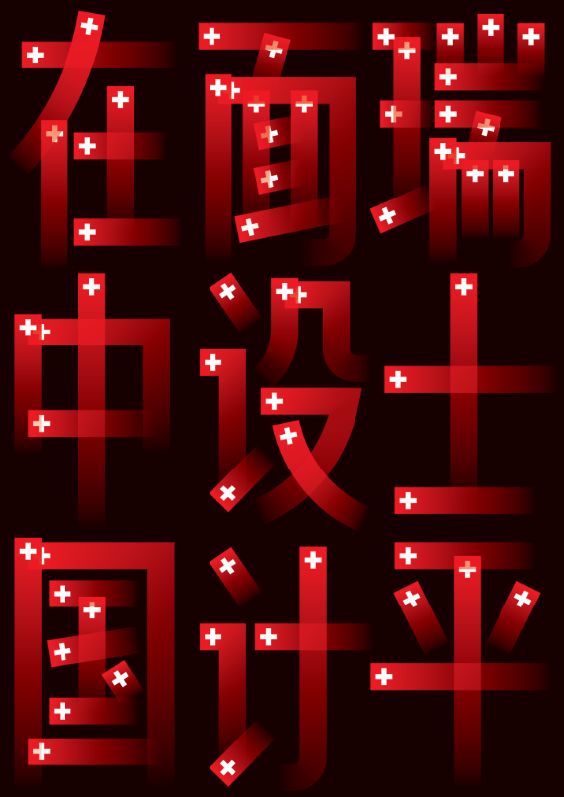 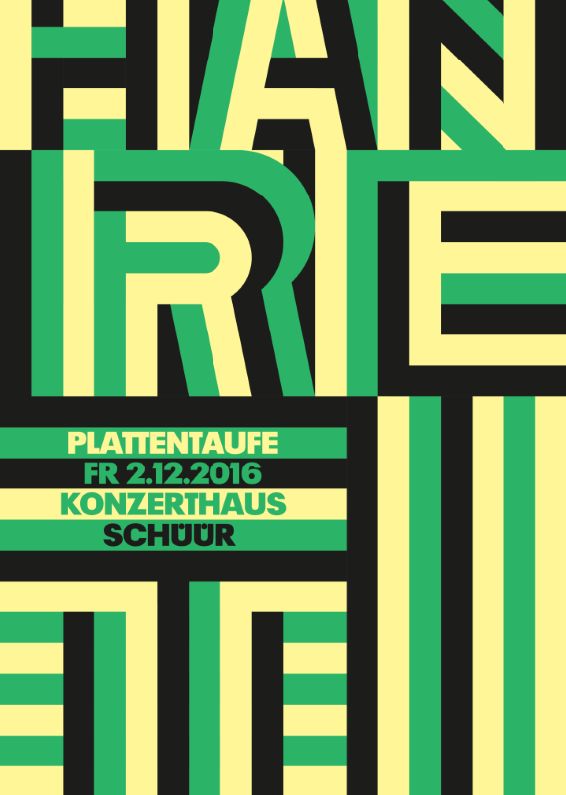 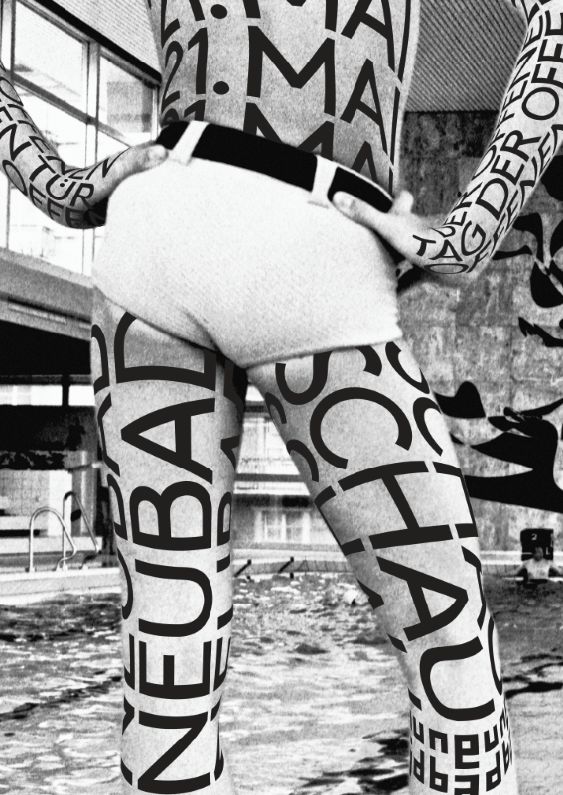 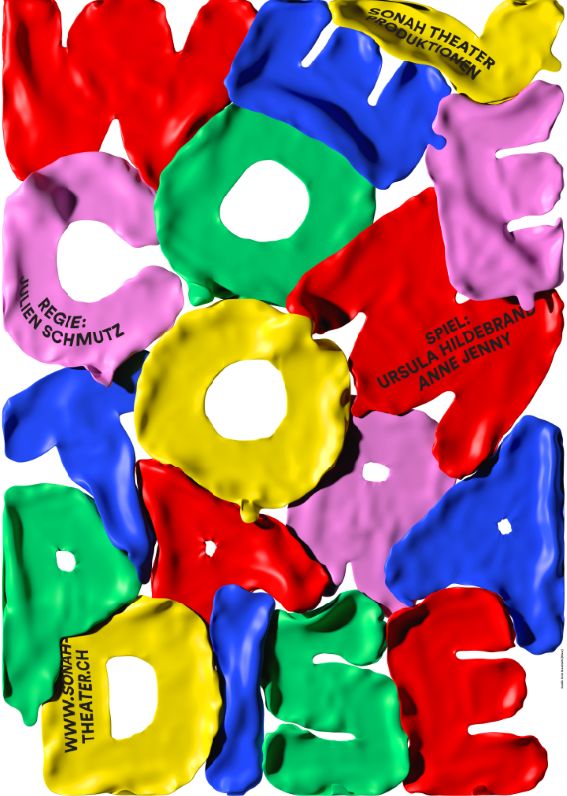 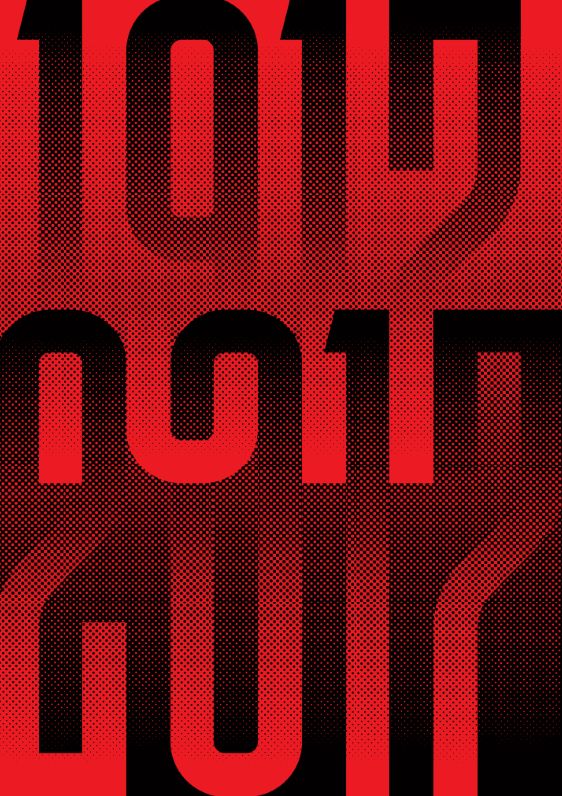 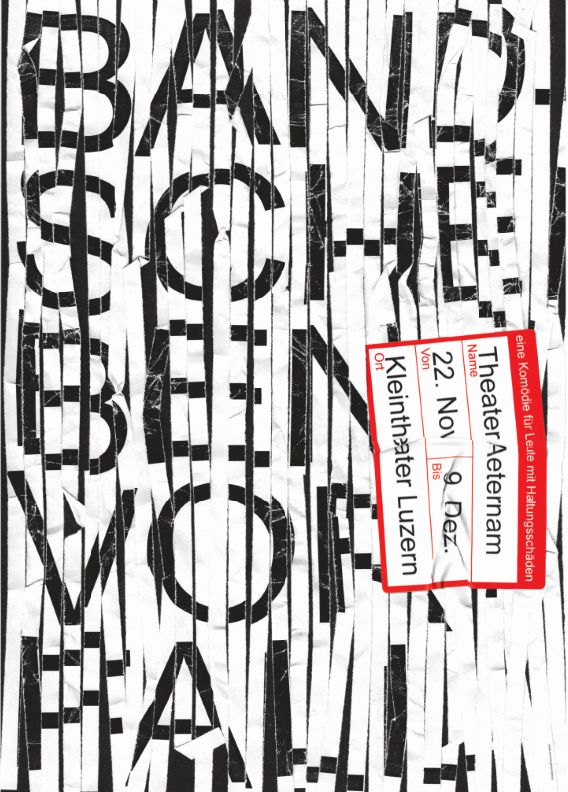 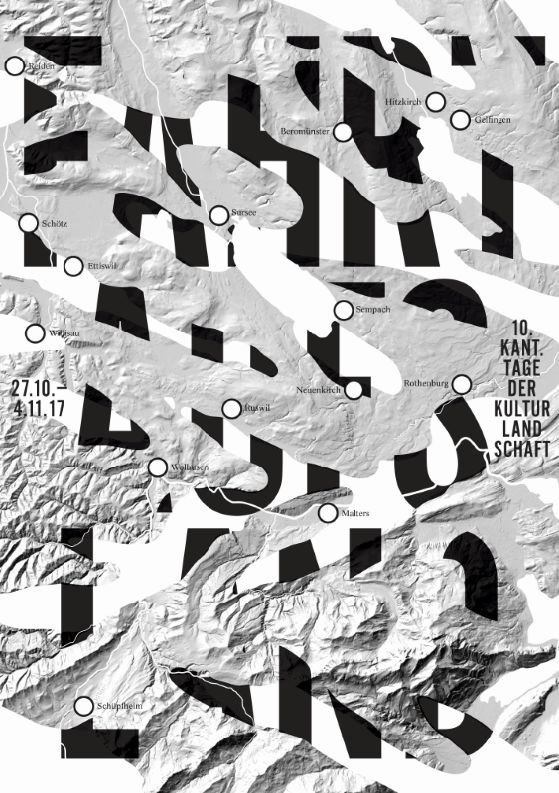 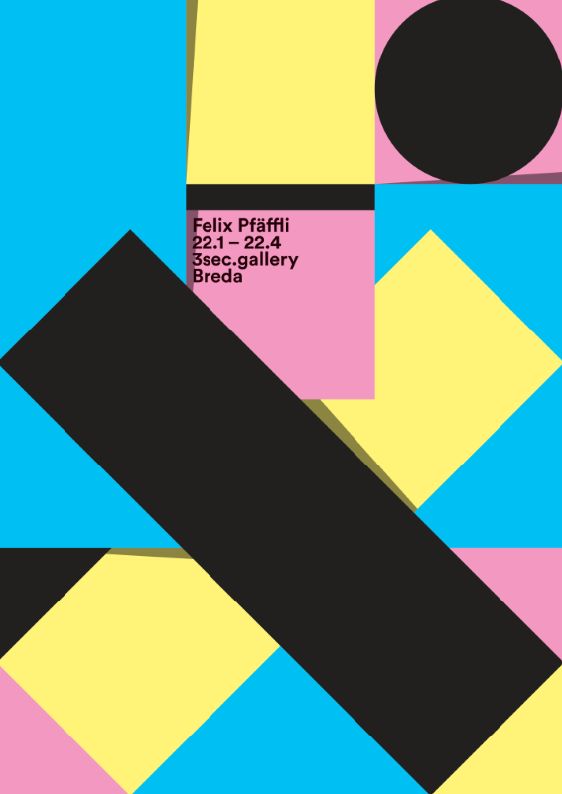 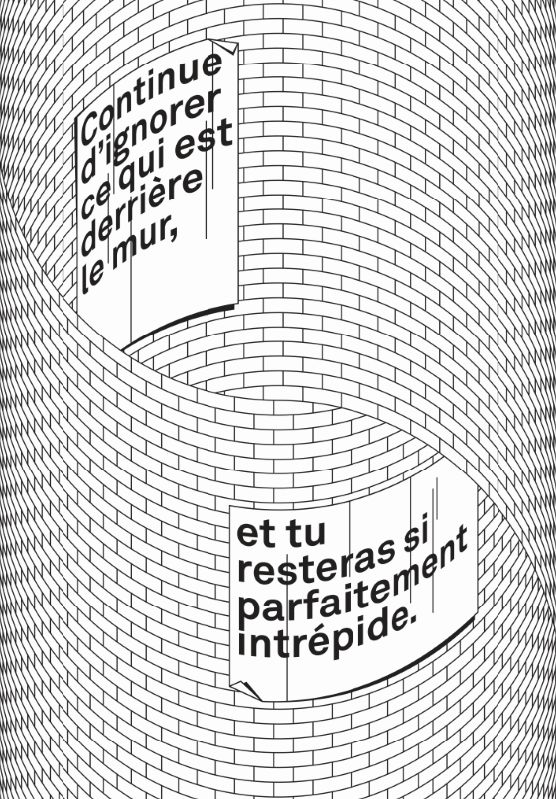 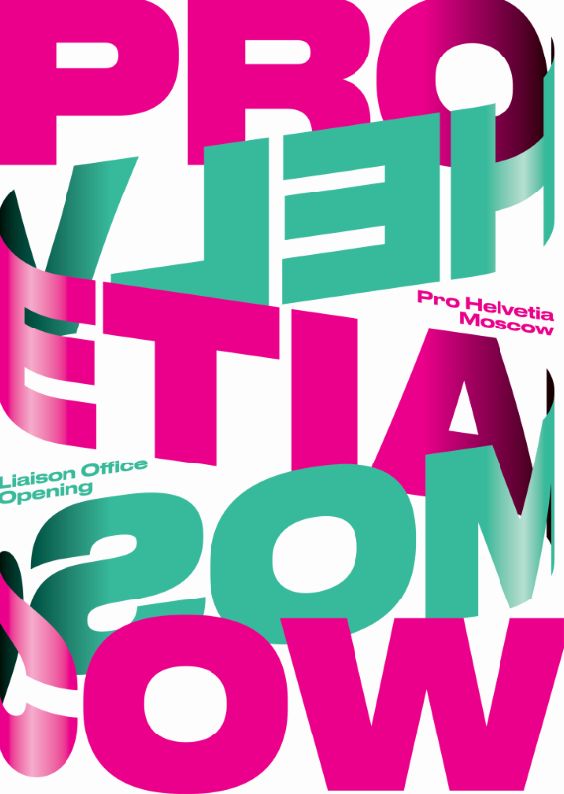 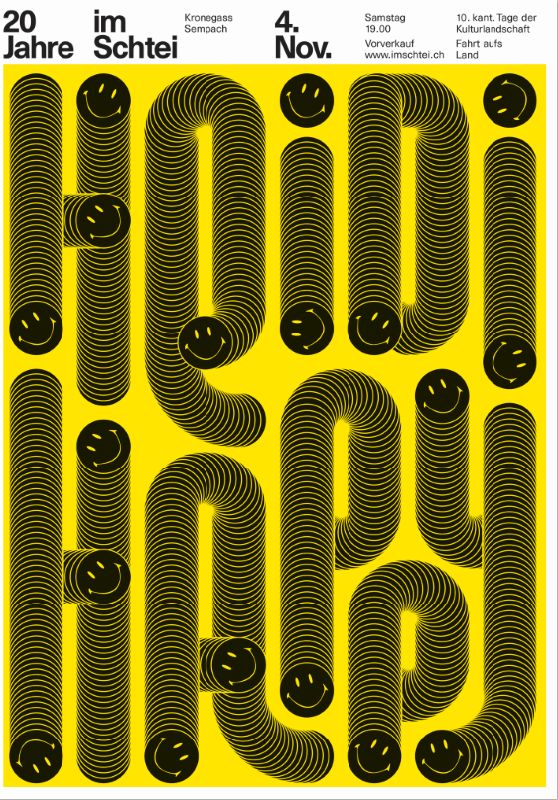 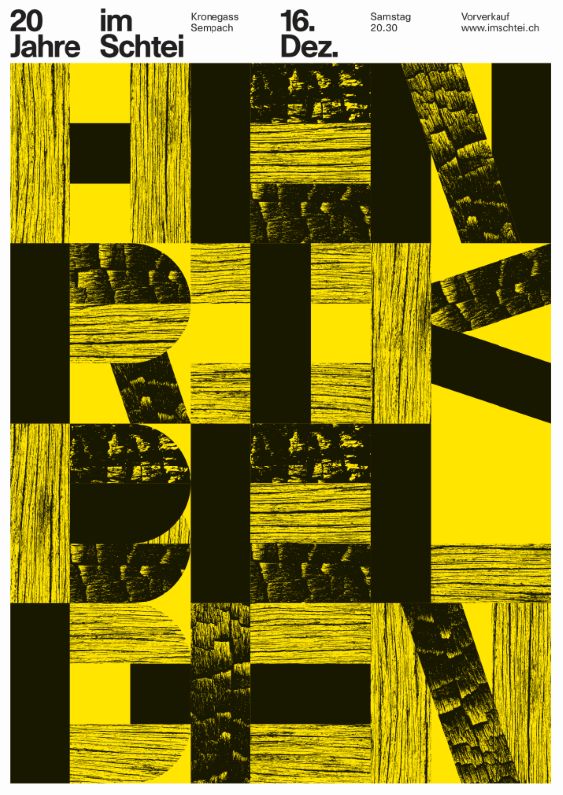 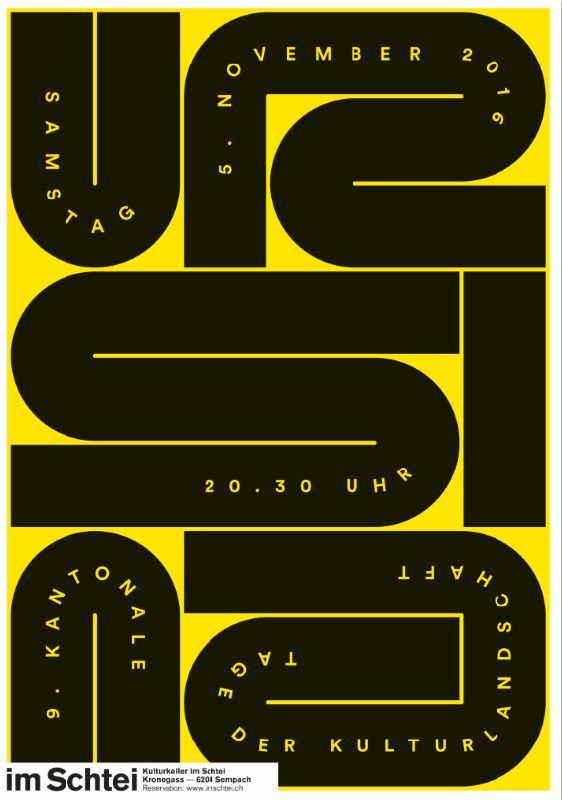 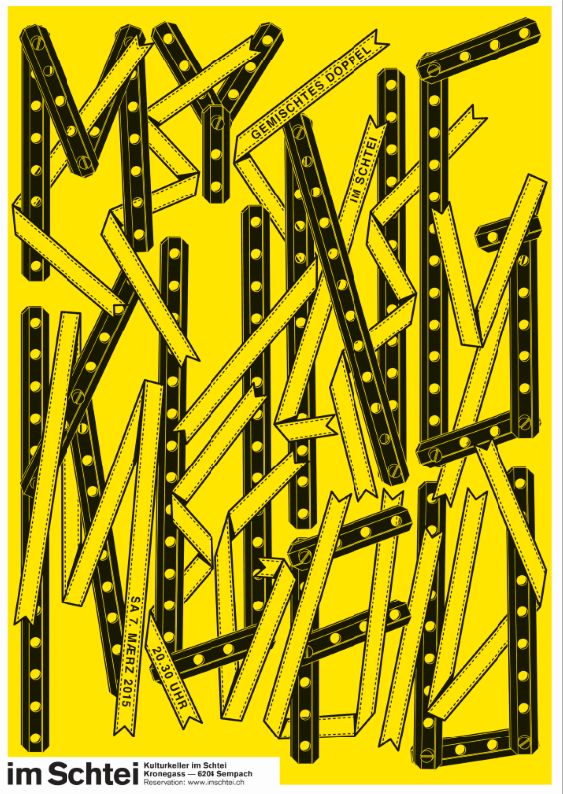 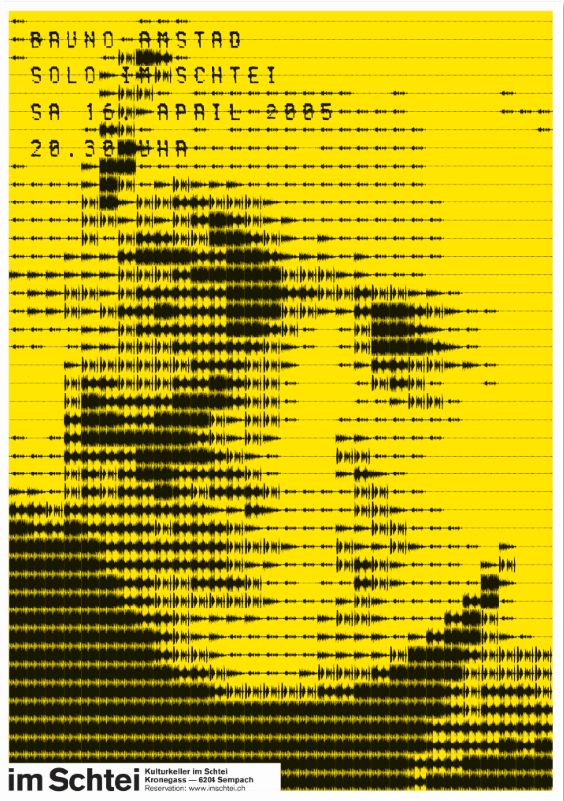