Netherlands, With the support of The Netherlands Embassy 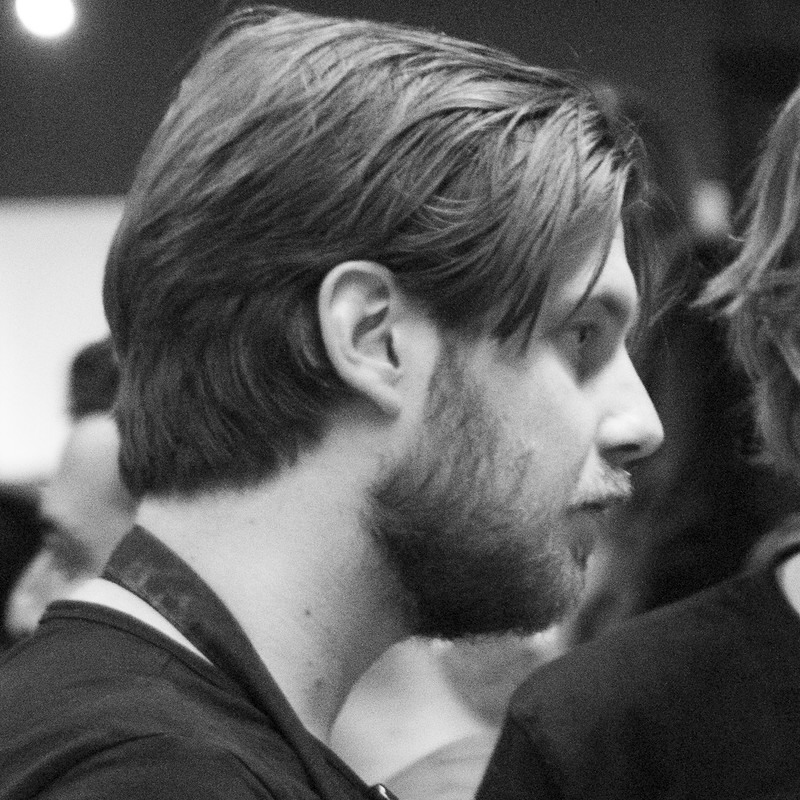 Ivo is a multimedia designer with a broad set of skills, but his work always revolves around typography. Whether it is an animation, a logo, a drawing or visuals, it is important that it’s build from an idea or concept. Having studied Interactive Media, Communication & Media and Typography, he matches his knowledge from every field to create media independent designs.

Being inspired by street signage, stereoscopic images, pixels and comics, he’s trying to find a way to make letters that are expressional. It’s important that the characteristics of the type, also communicate a message. His work tries to interact with the audience through passive images. The images should provoke questions on how it’s been made and what story is being told.

Because of his curiosity in the ever-changing typographic landscape, Ivo also teaches in graphic design at an art school in The Netherlands. Together with High on Type, he travels the world sharing their knowledge about type and calligraphy. 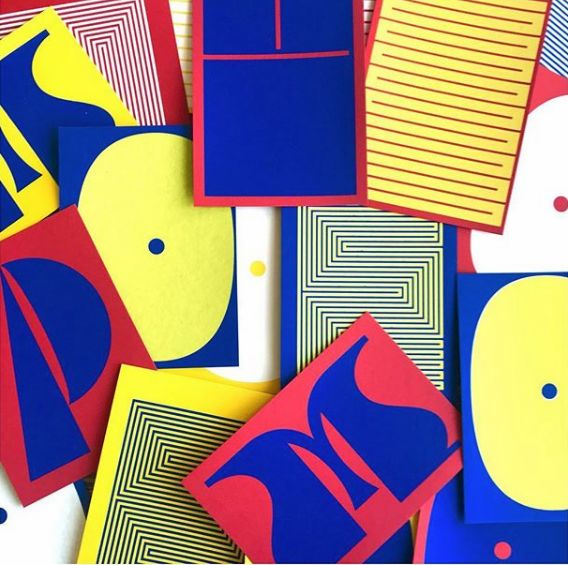 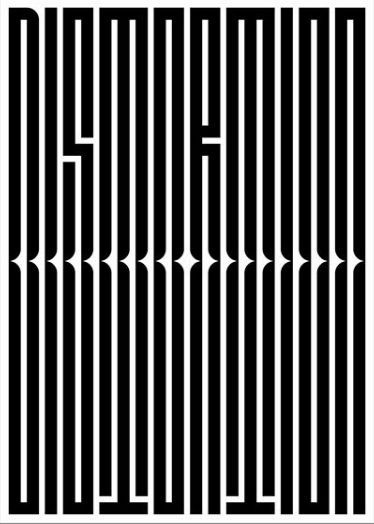 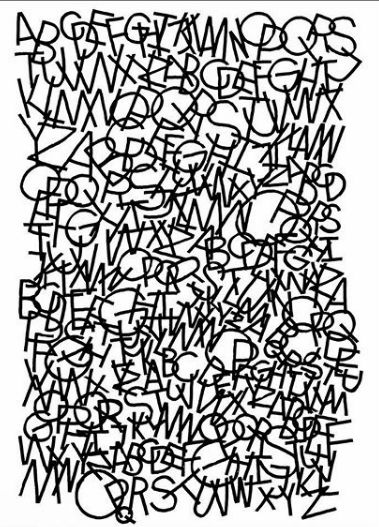 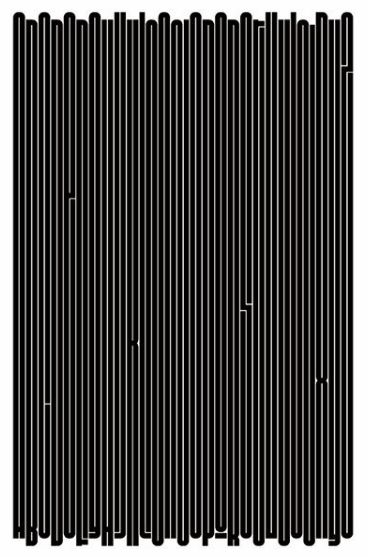 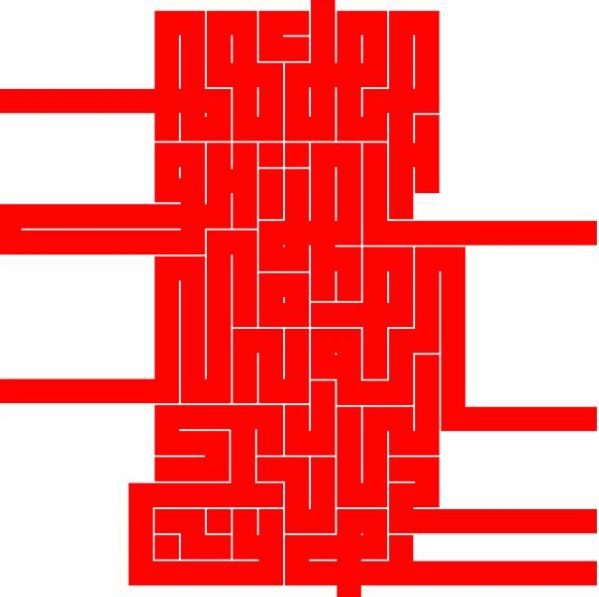 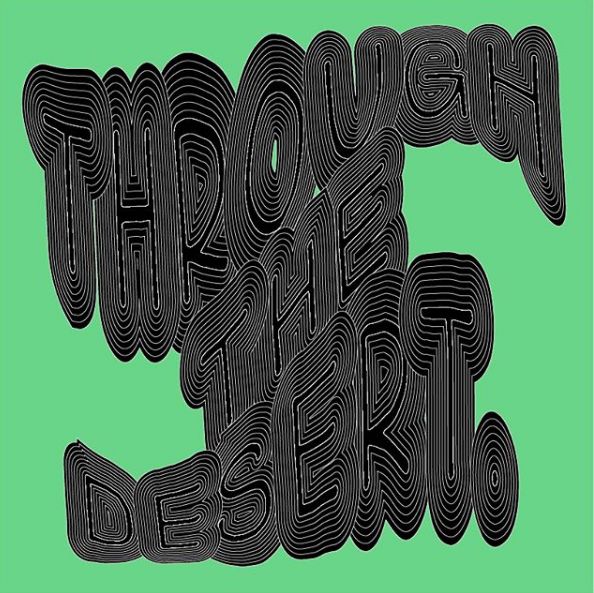 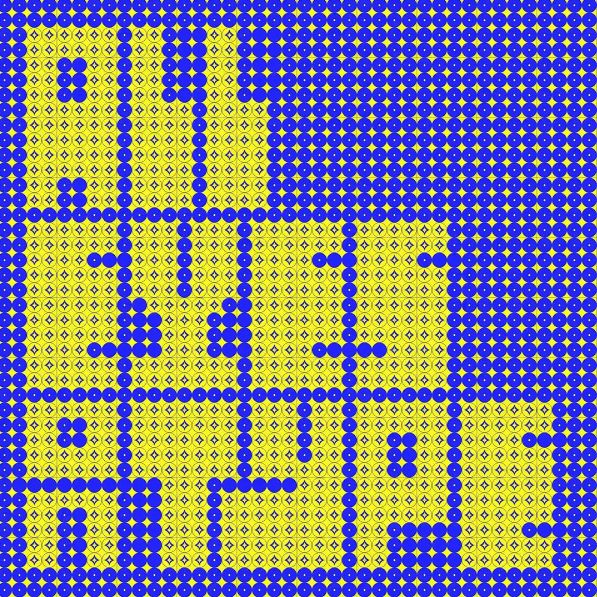 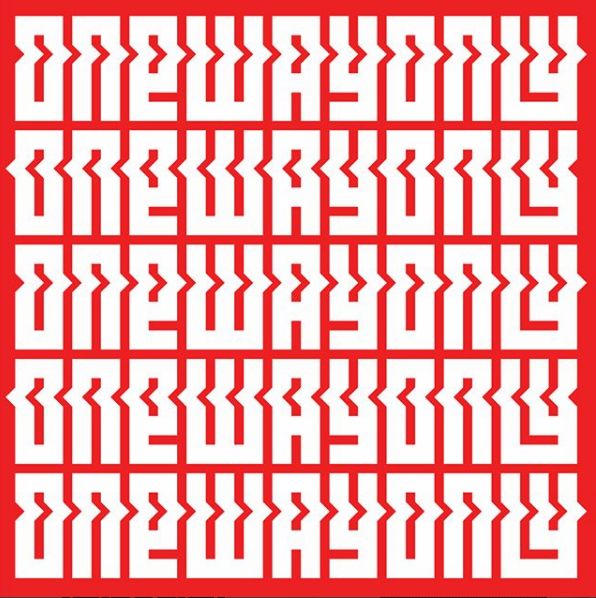 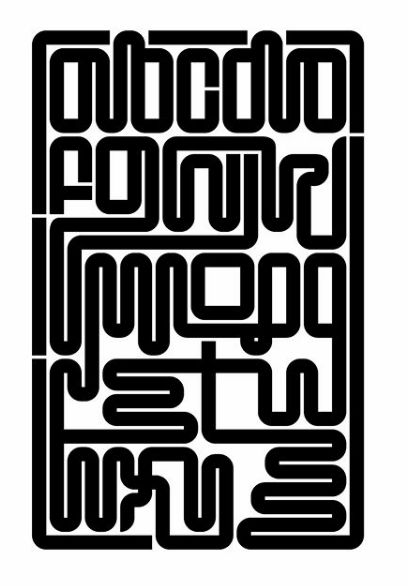 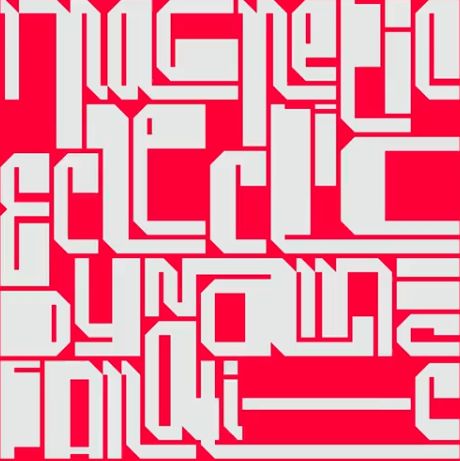