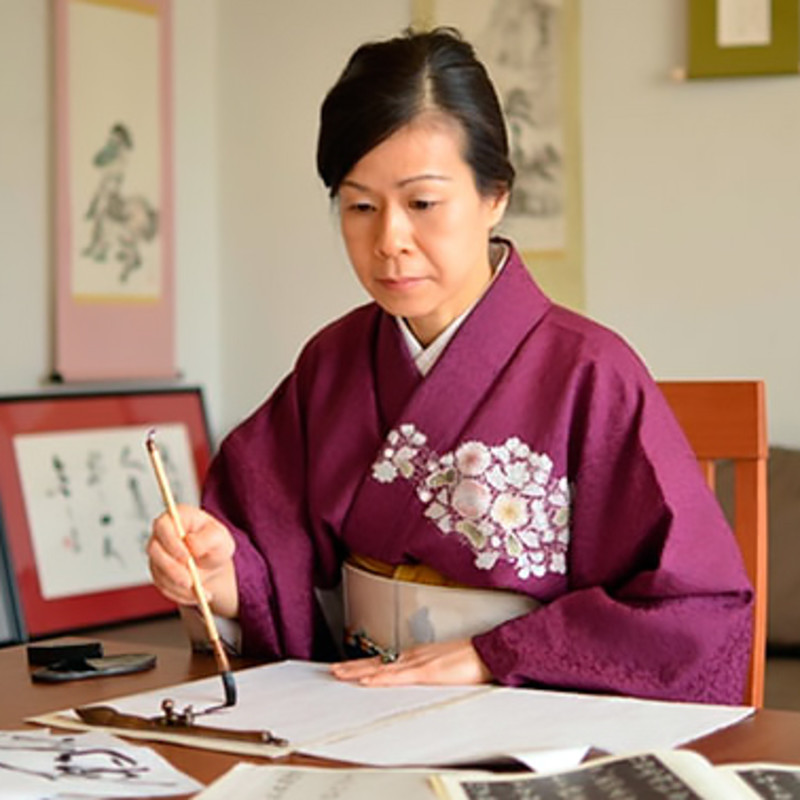 1999 — graduated from the Institute of Calligraphy in Ito, Japan.
2000–2004 — worked at the Japanese Association of Calligraphy Education in Tokyo, Japan.
2005–2008 — taught at Charles University, at the Society of Czech-Japanese Friendship, at the Davis Holis Institute in Prague, Czech Republic.
Since 2009, she has been teaching at the Japan Foundation Department of Japanese Culture at the Margarita Rudomino All-Russia State Library for Foreign Literature in Moscow. 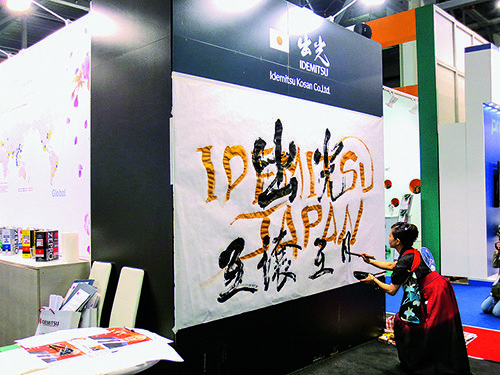 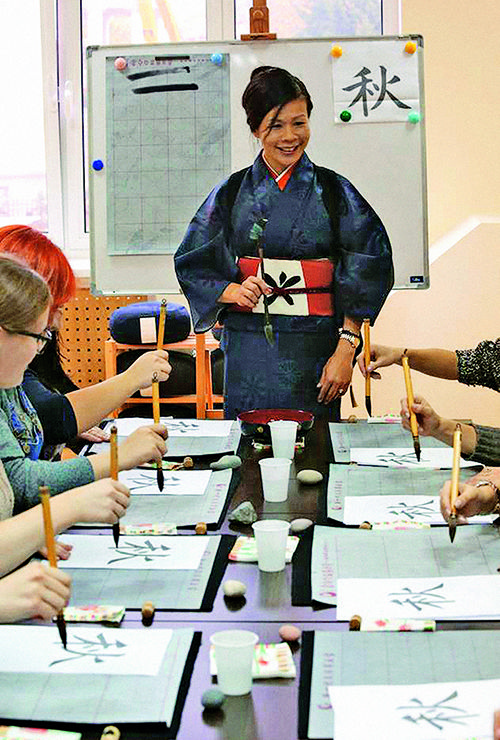 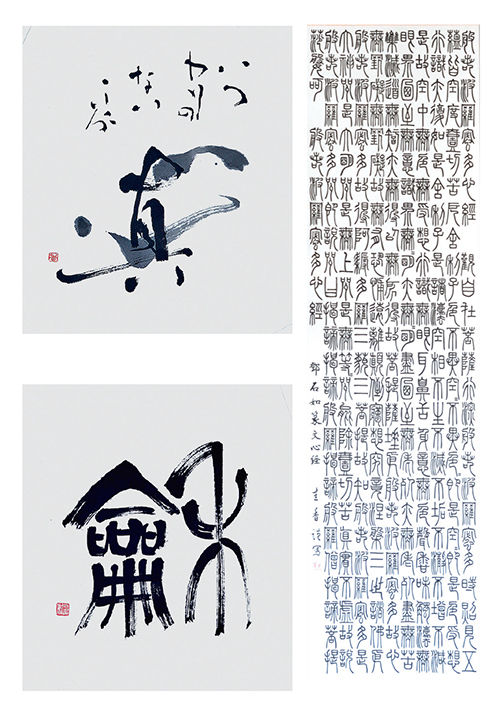 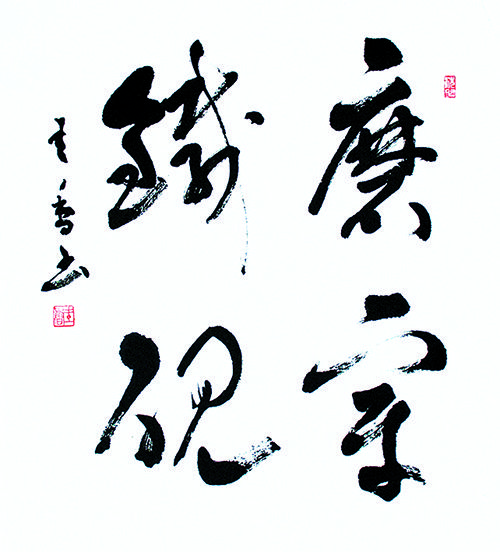 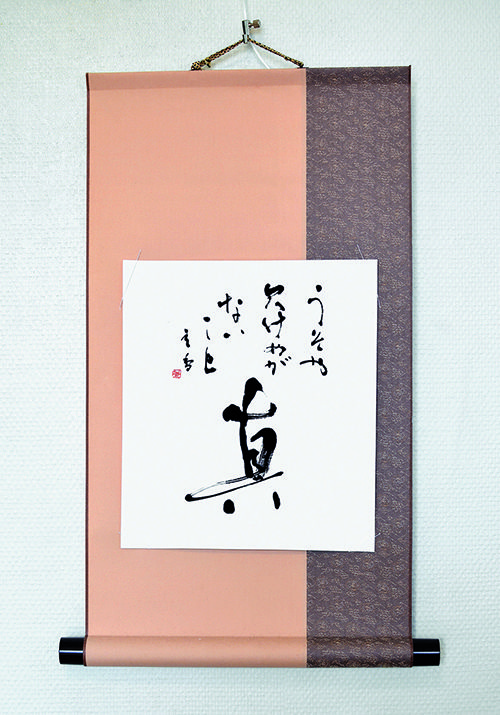 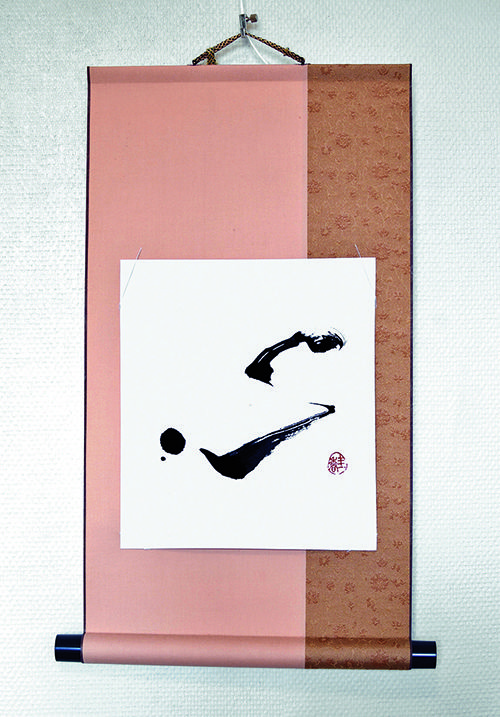 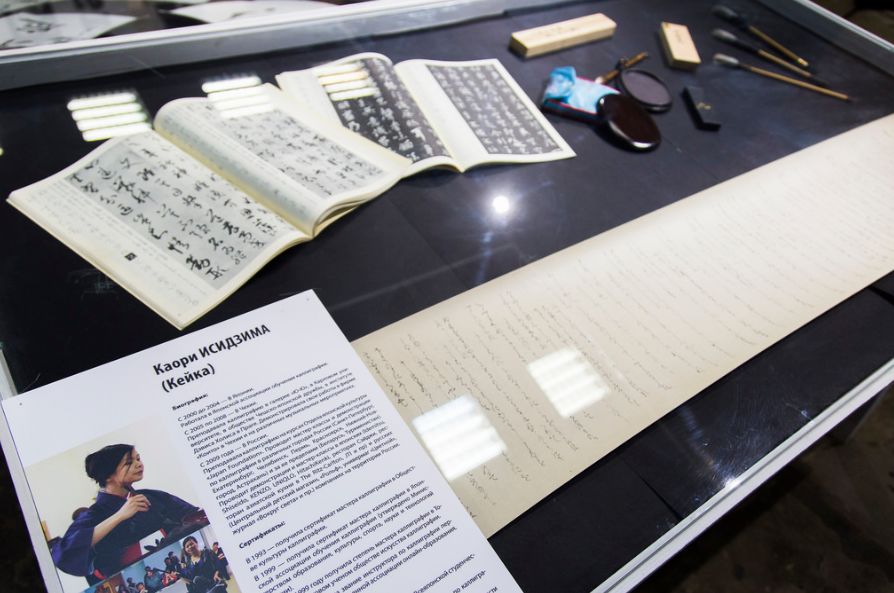 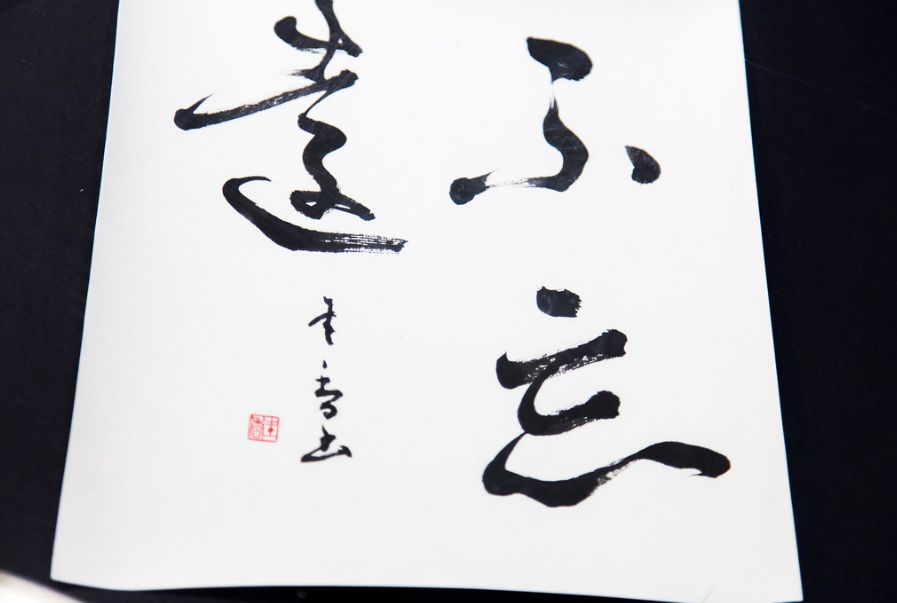 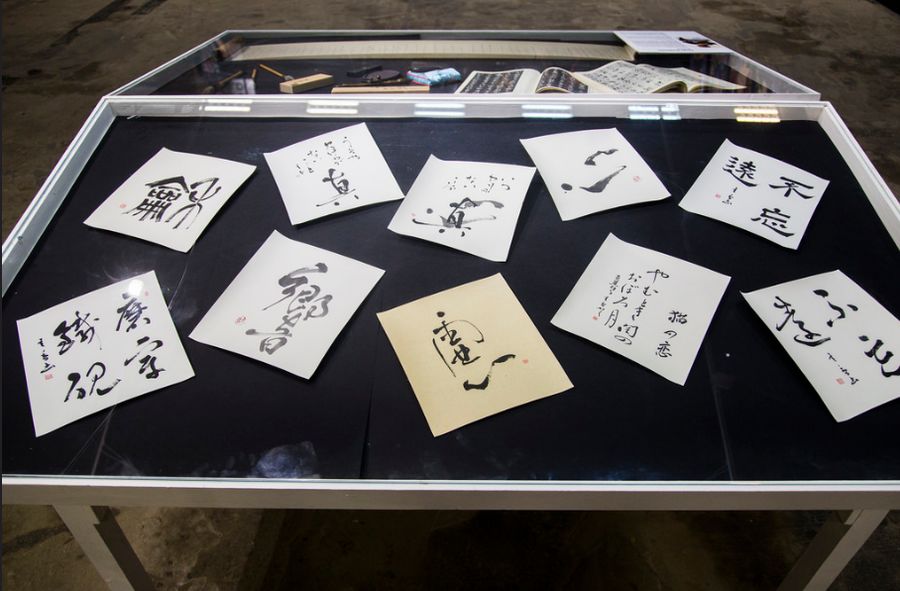