Lebanon, With the support of a href=https://groza.design/Groza.design/a 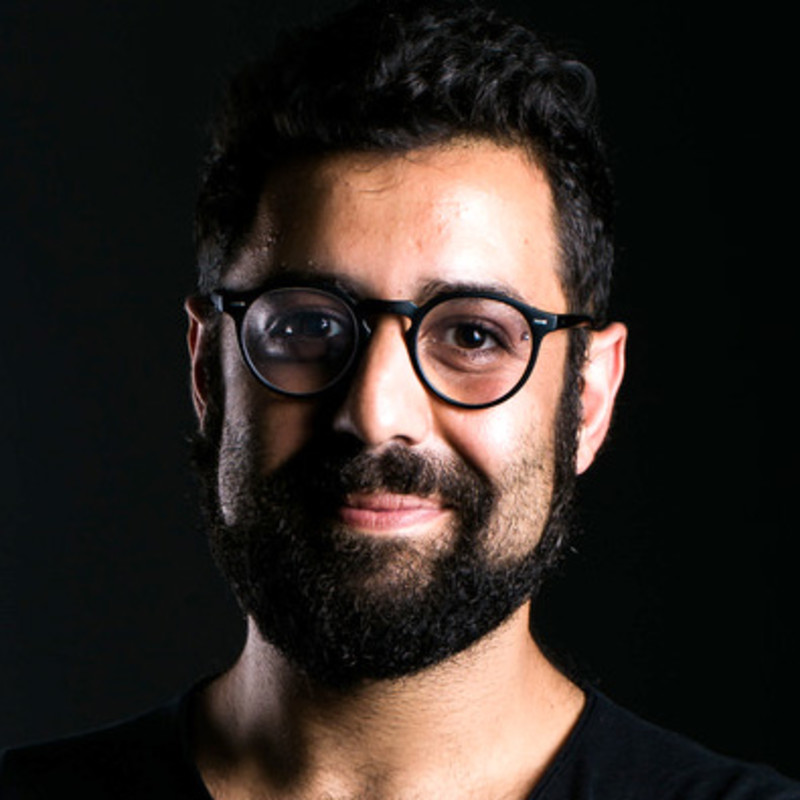 Sarkis Kristyan is type and graphic designer. Born in Beirut and based in Amsterdam. After receiving his master in Type & Media from the Royal Academy of Art (KABK) in 2010, he started his own design studio in the Netherlands. In 2015, he co-founded TPTQ Arabic, a type foundry specialised in high-quality Arabic fonts. In 2016, he co-launched Arabic Type Design — Beirut, the first educational program dedicated to the subject. He teaches at the Type & Media master since 2015 and the design master at ESAV Marrakech since 2016. His work received several awards including the TDC’s Certificate of Typographic Excellence in 2011, 2012, 2016 and 2017.