Turkey, With the support of a href=https://old.paratype.com/ParaType/a 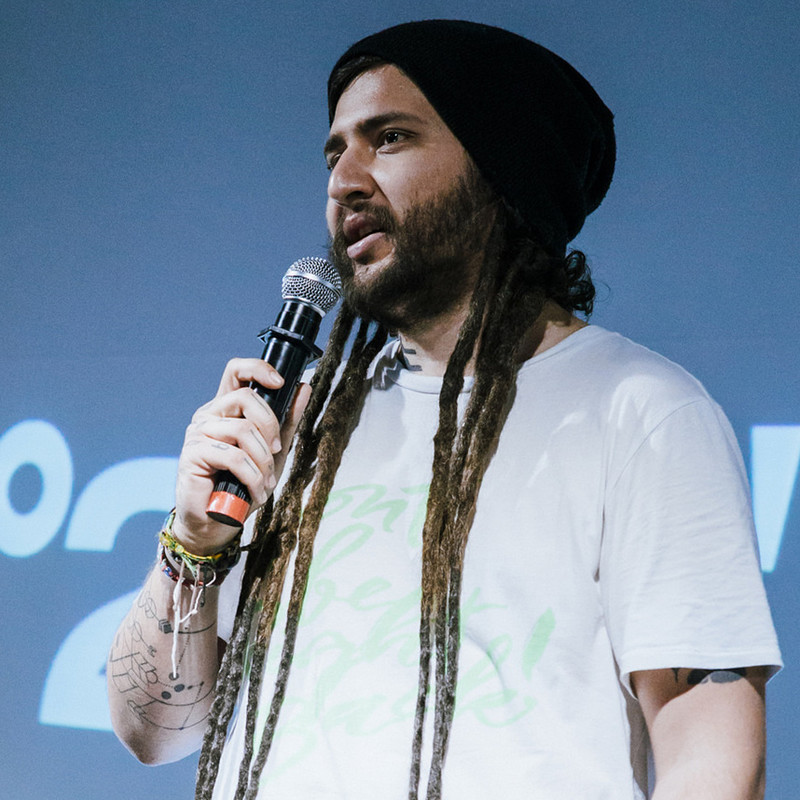 Sarp Sozdinler (born 1989, Izmir) lives and works in Istanbul, Turkey. He began his independent graphic design practice in 2014 while studying at Die Angewandte / University of Applied Arts Vienna, after switching from Computer Engineering between the years 2006–2009. He now gives Typography classes at Istanbul Aydin University, and a participant in the post graduate program of Mimar Sinan University of Fine Arts, where he also earned his BFA.

Before moving on to launching his own studio, he completed his internships and art directorial efforts in various countries, ranging from Italy to Belgium, at studios like Base Design, VtwoB, BEK / Bulent Erkmen, and Future Anectodes Istanbul.

Alongside the design practice, he is the founder of Faces of Google Earth project, a co-founder at small publishing house Editions Inédits, and writes and illustrates a web graphic novel titled The Orchard, and filming short found-footage documentaries and motion poems. 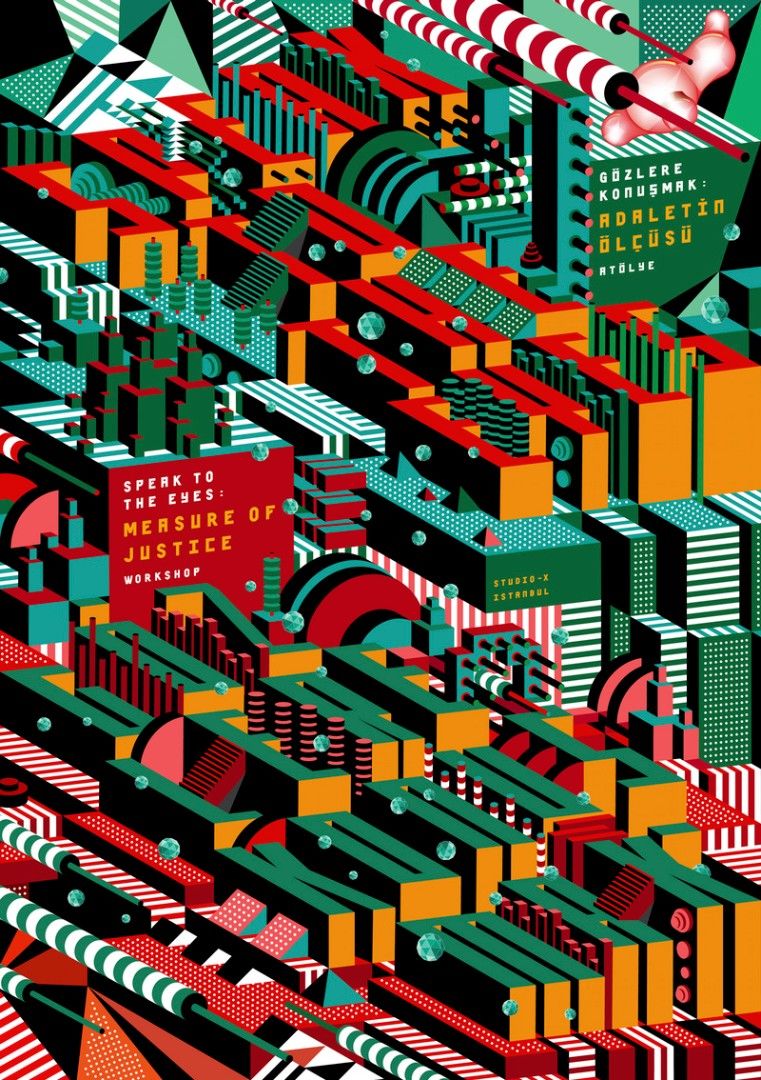 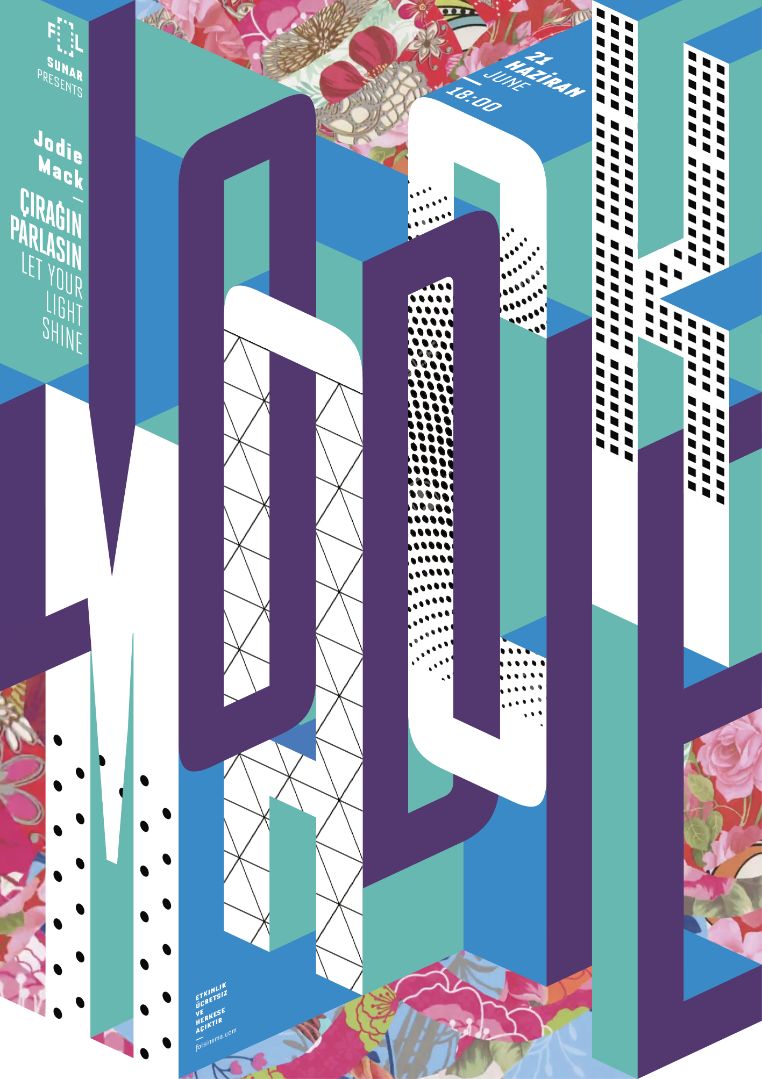 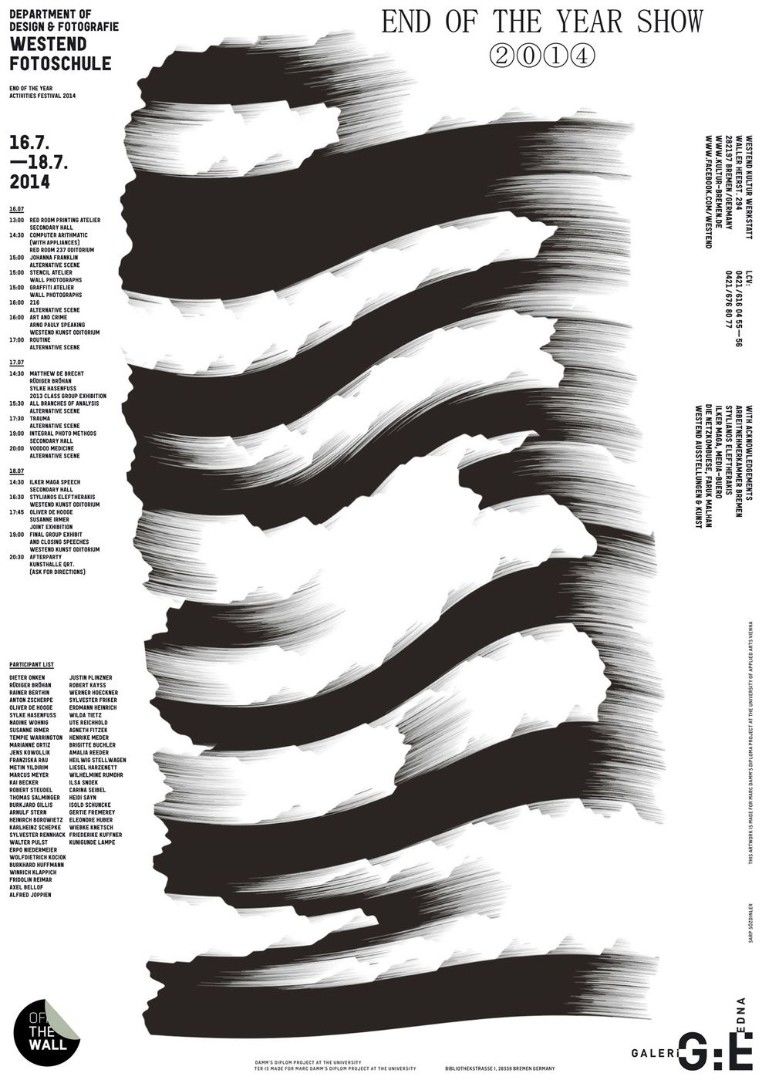 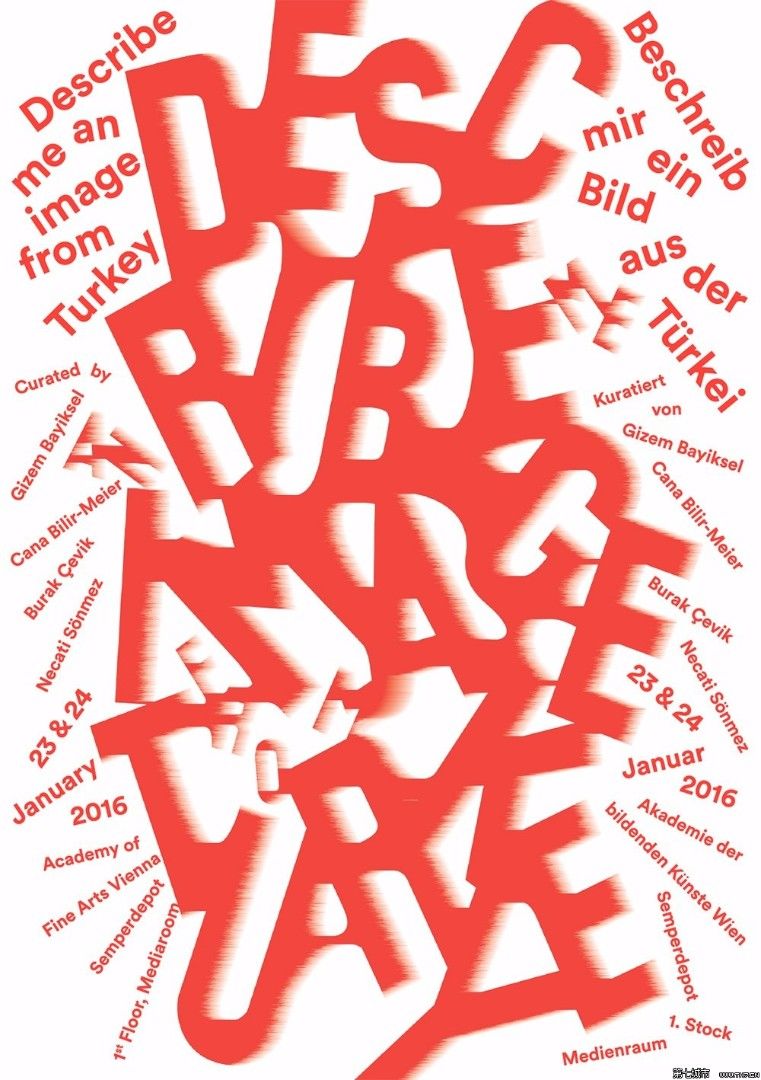 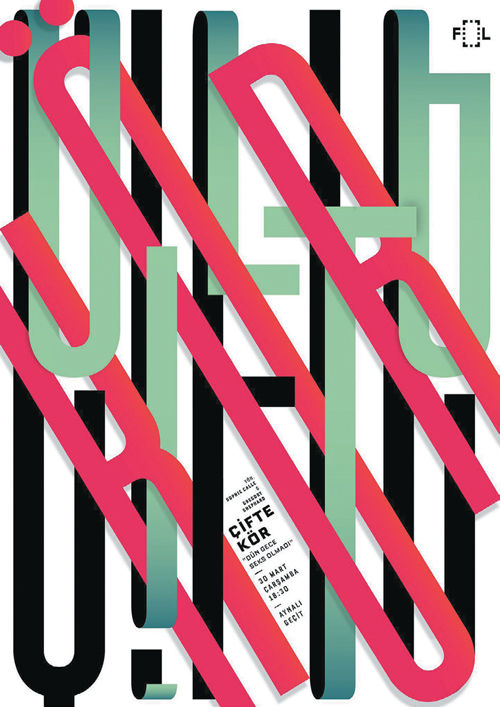 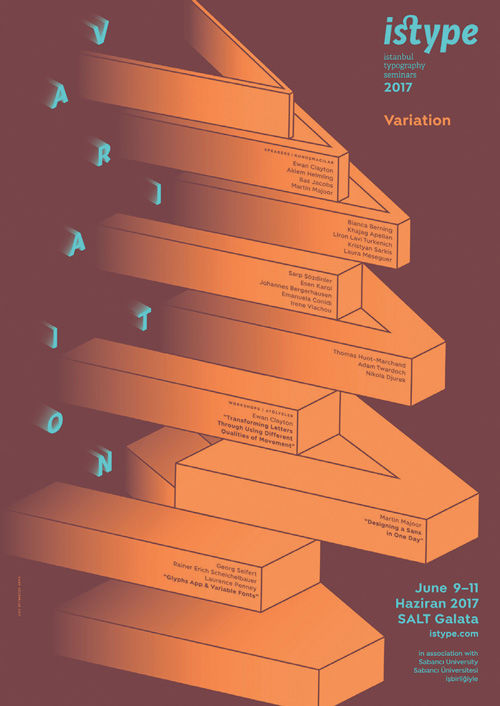 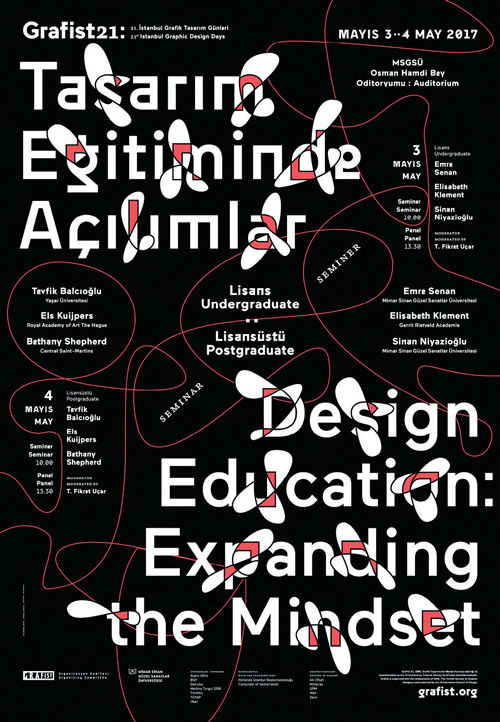 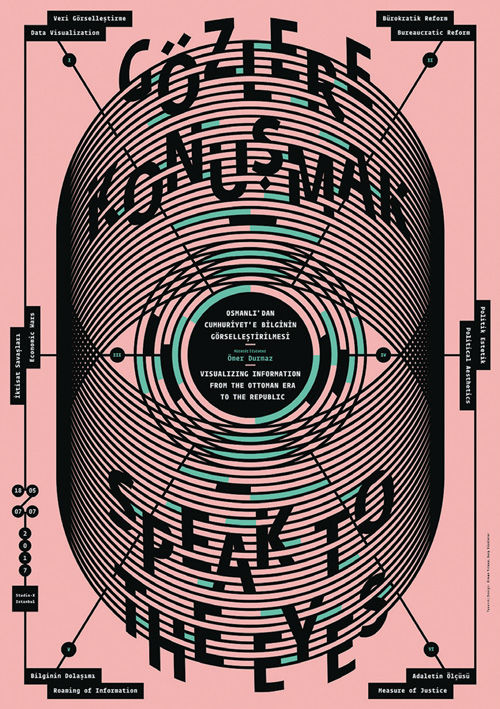