Sergey Pakhomov (Pakhom) - showman, underground actor, avant-garde musician, extraordinary artist and participant of the show “The Battle of extrasensory”. From 2001 to 2010 he worked as art director of magazines ELLE DECOR, ELLE, MARIE CLAIRE. Pakhom left a remarkable trace in cinema, appearing in the main role in the film “Green Elephant”, and his music album “Boncha” was named by Artemy Troitsky “the first real Russian rap”.

Pakhom is called a "cult character", "buffoon" and "social phenomenon." He “easily builds into the absolute the radical absurd aspects of everyday life, he takes out the resentment on all social evils and causes what the Russian people love so much, namely, laughter over all fake and vilgaric states of modern man”. At Typomania, Sergey Pakhomov will show the performance “Yu must give birth”. The practice of expelling ill and deranged negatively charged Yus and selection of respectable light Yus in to the golden basket. 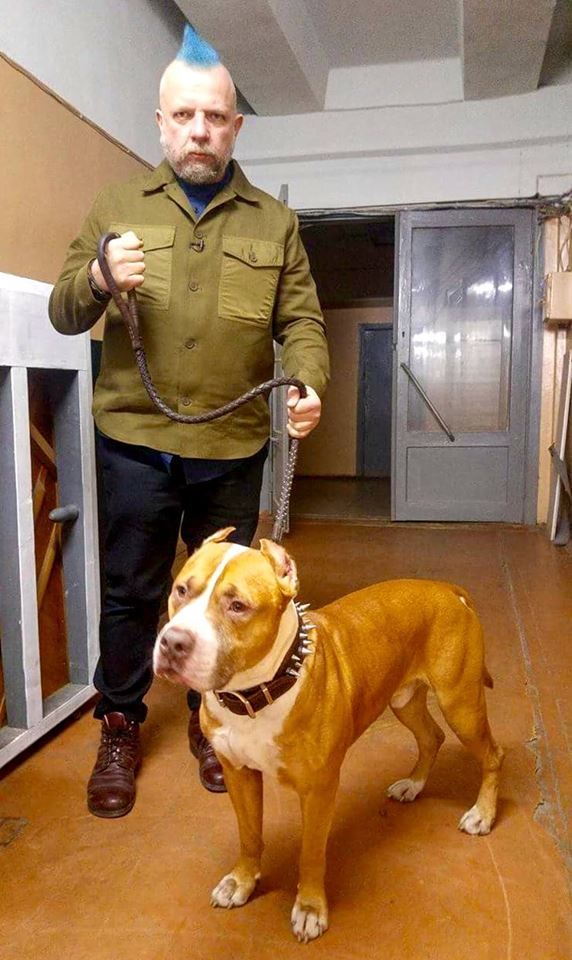 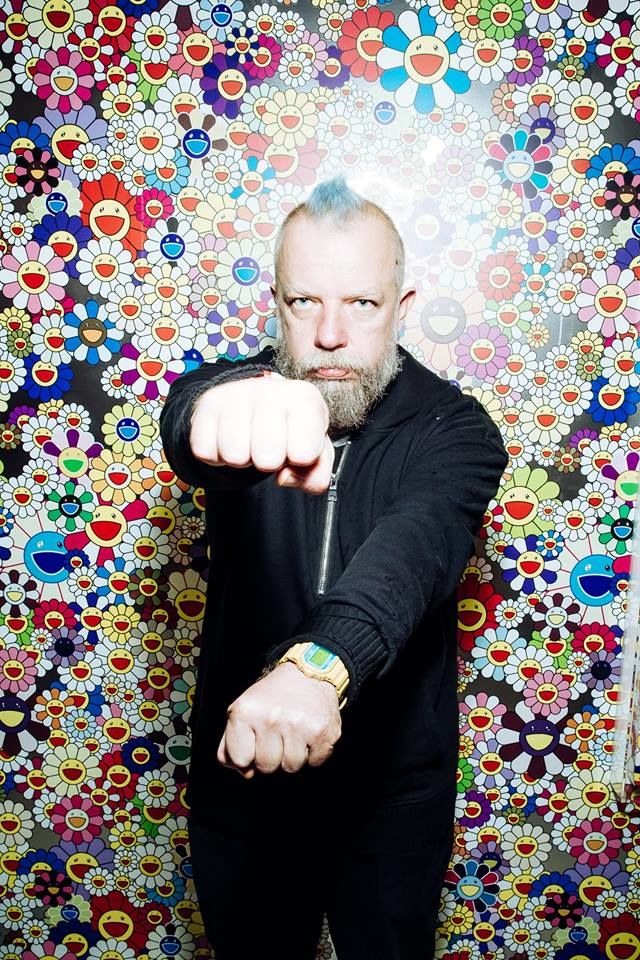 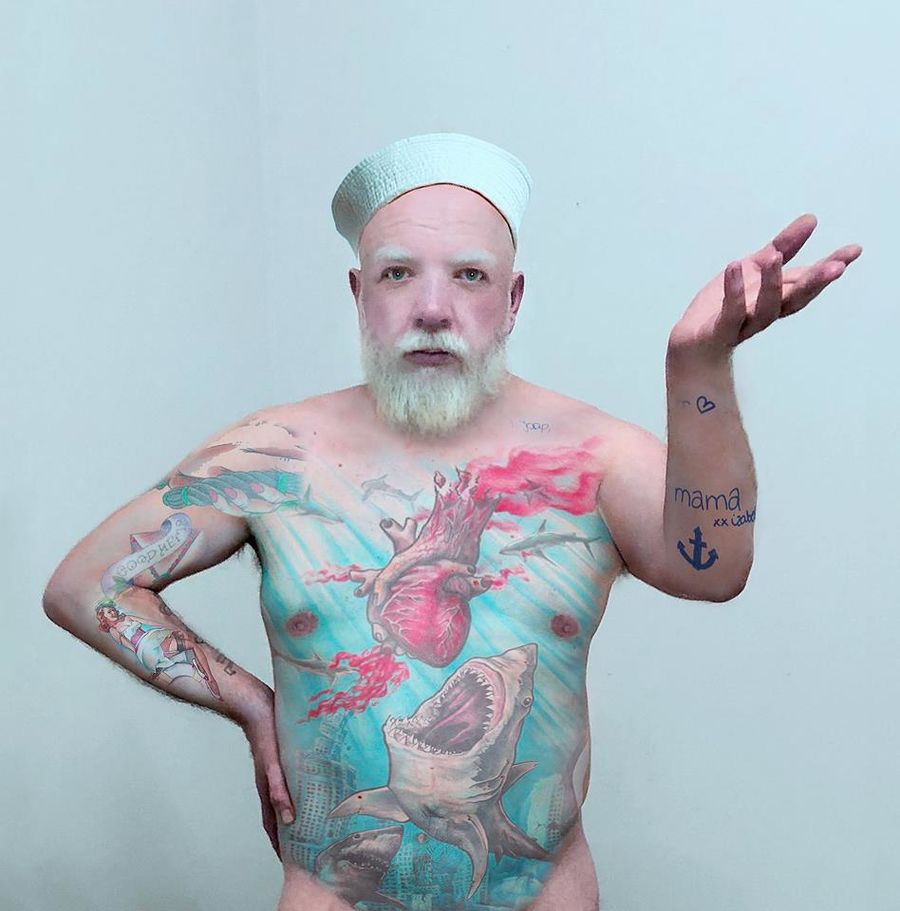