(1968) discovered the calligraphy for the first time in 1989. A year later he started to take lessons at DUCTUS - first French calligraphic association where he met famous calligraphy masters such as Claude Mediavilla, Jean Larcher and Kitty Sabatier who become his tutors. He got befriended with various styles of occidental calligraphy (English classic, chancellery and modern style writing) and discovers basics of Chinese art of writing too. In 1993 he discovered modern gestural style of writing -a very deliberate way of making calligraphy while taking lessons with Bernard Arin in Toulouse. Between 1997 and 2003 he worked closely with Kitty Sabatier – during this period he confronts his knowledge with new utensils and materials.

The turning point in his artistic carrier is summer 2004. Shortly after having discovered the fact his Maltese family origins come from Jewish background deep in history his voyage to Holy Land opens to him a way to the Hebrew letters. Ever since he has become one of two major specialists in modern Hebrew calligraphy in Europe. After some time he turns to more contemporary techniques – a photography; he writes and takes pictures of his calligraphic works in the different light moods but not only he on his turn becomes a well-known teacher of the beautiful art of calligraphy. Michel D'Anastasio is known worldwide mainly for his works with Hebrew letters he represents all around the globe from Israel, Japan via India and Russia to Canada. 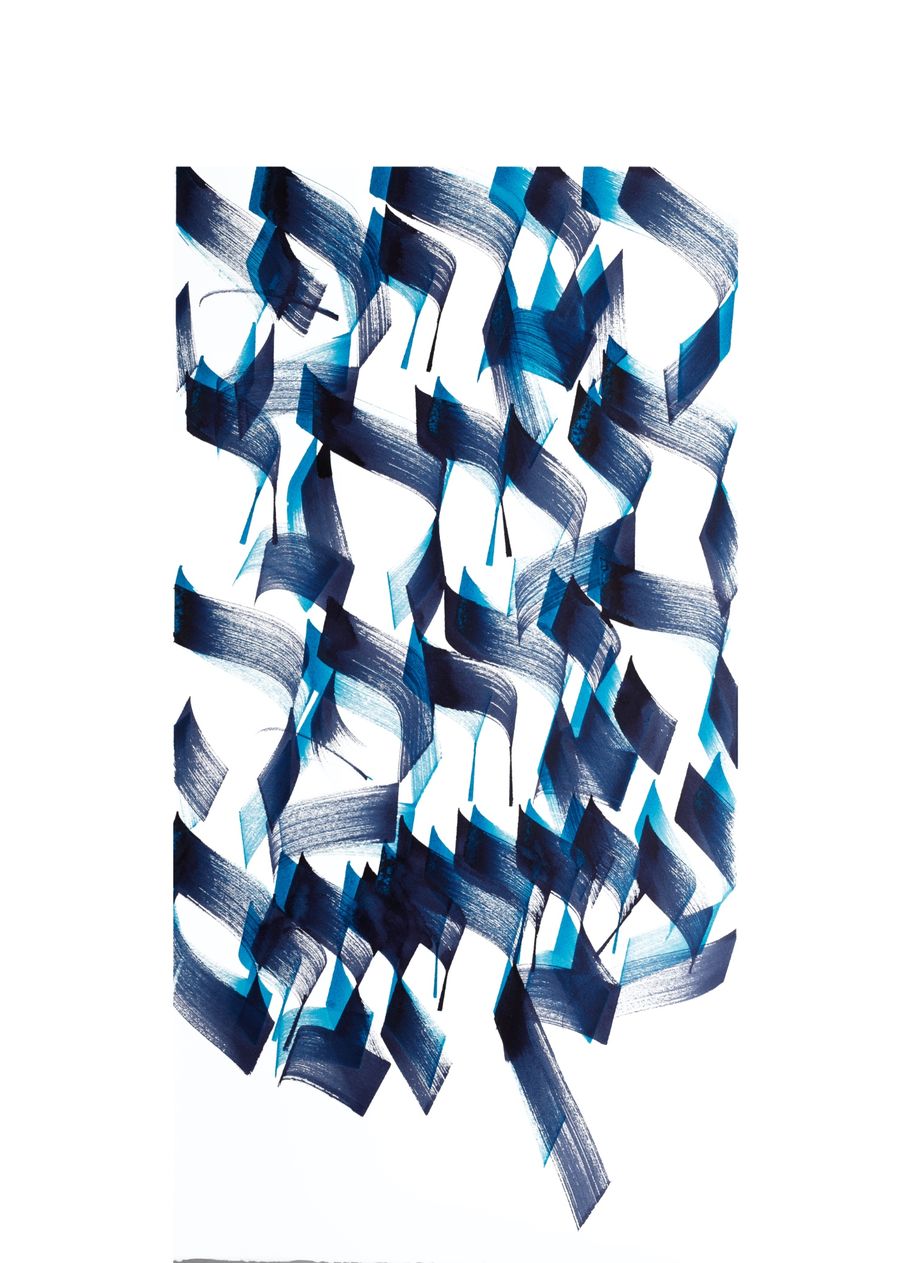 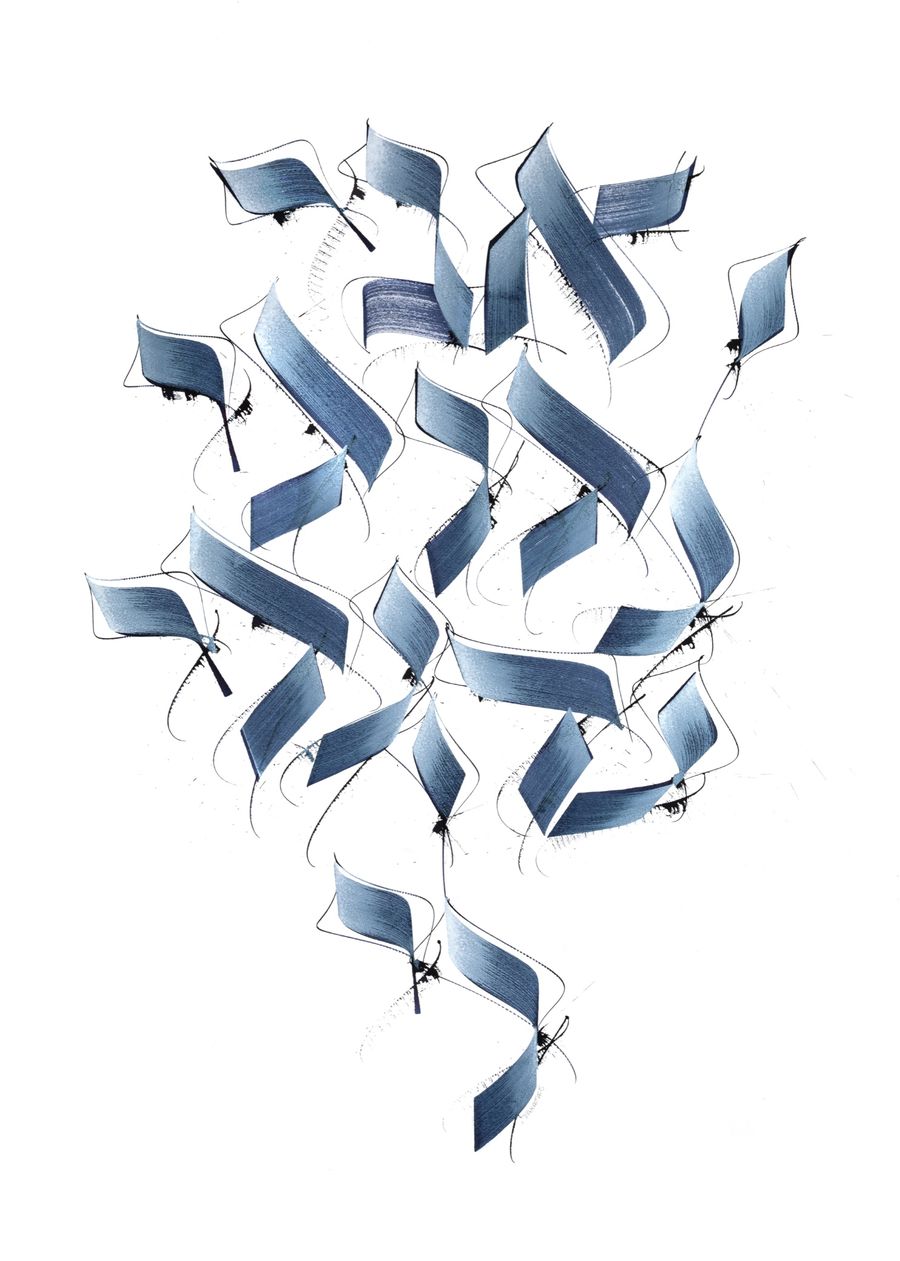 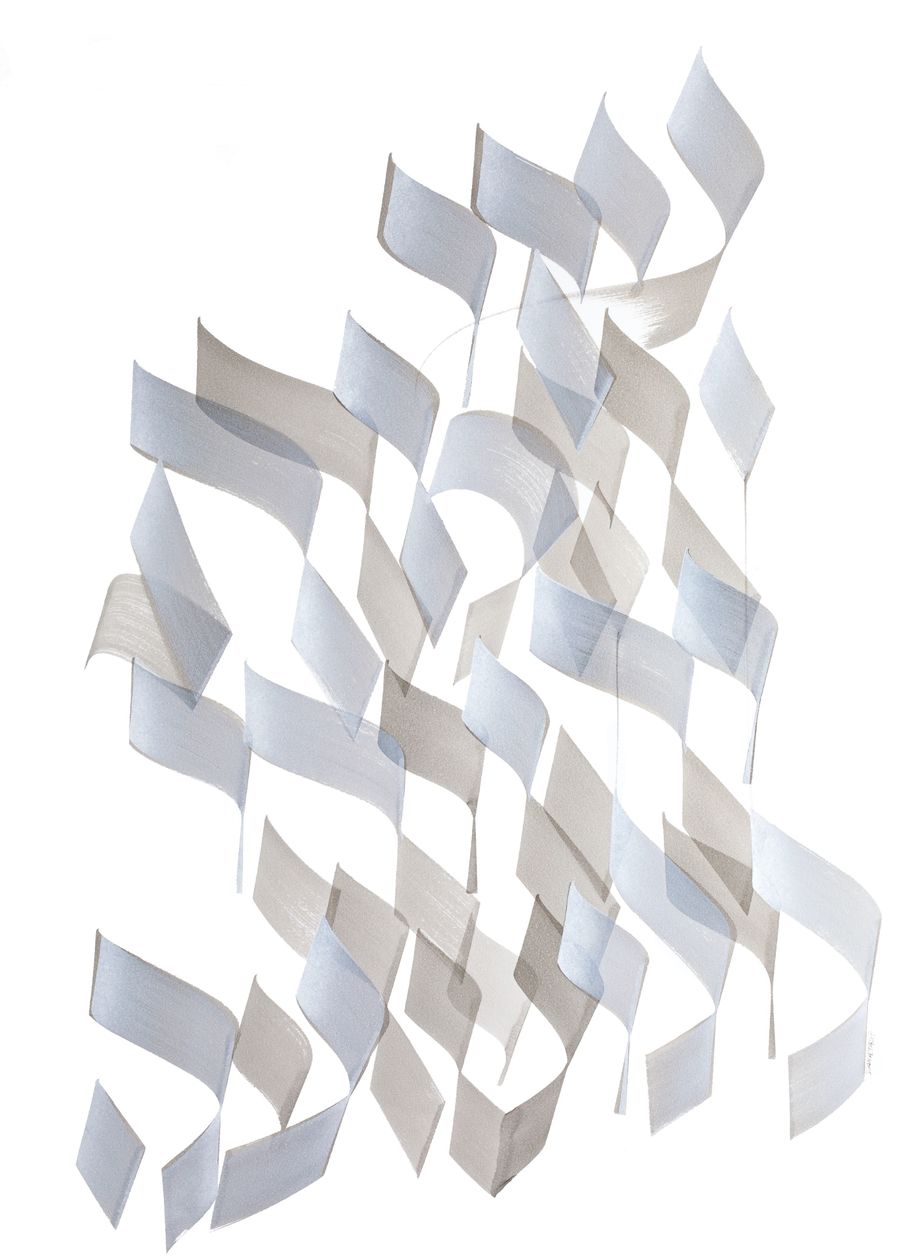 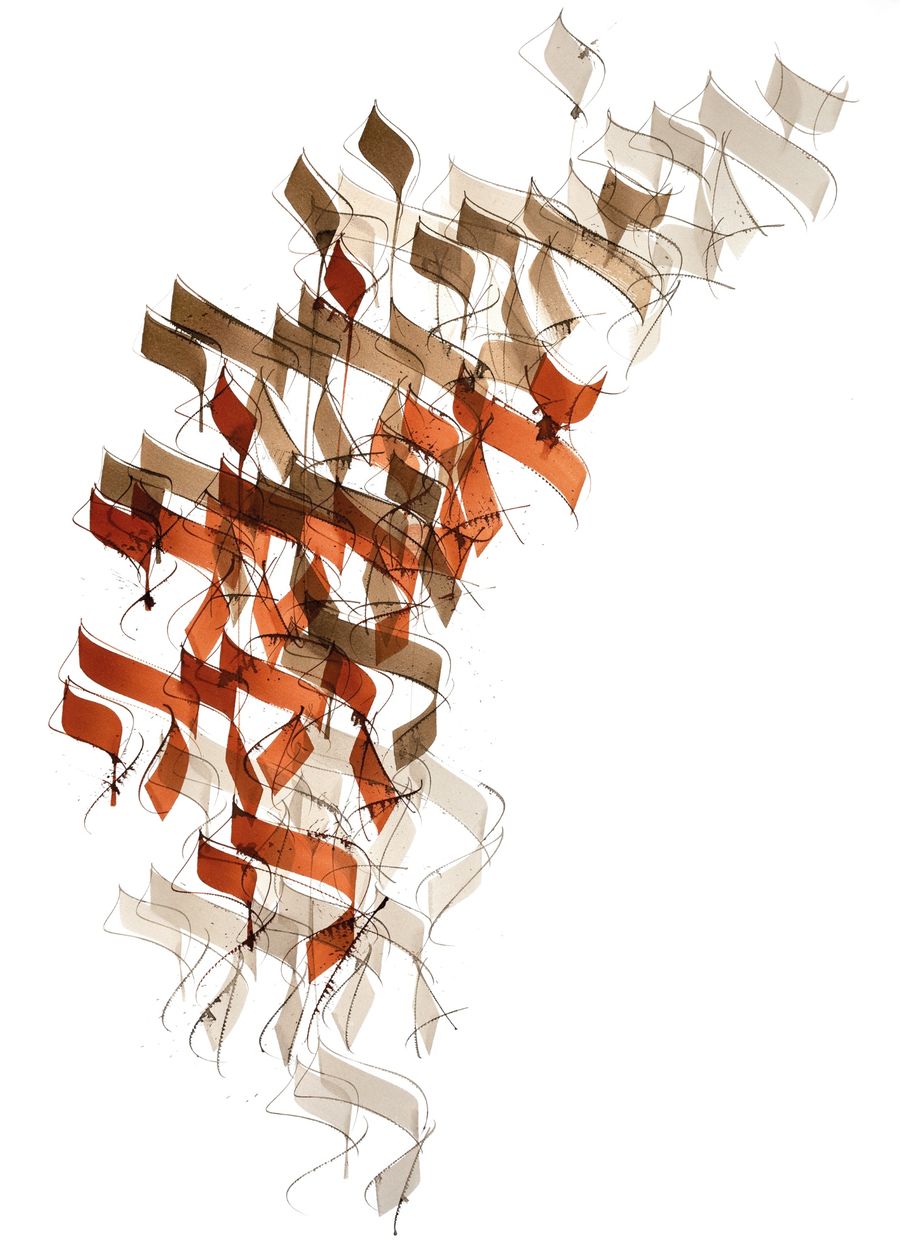 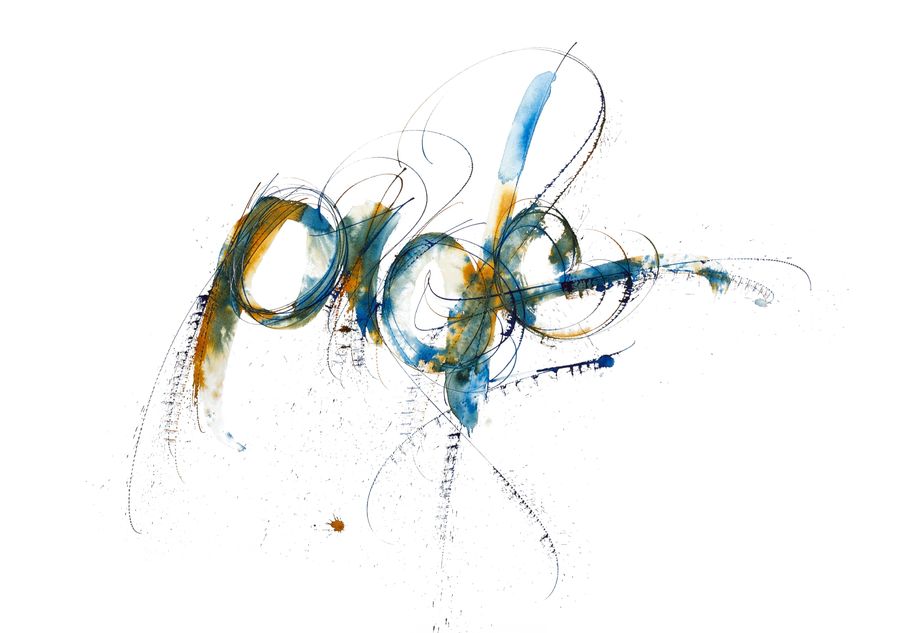 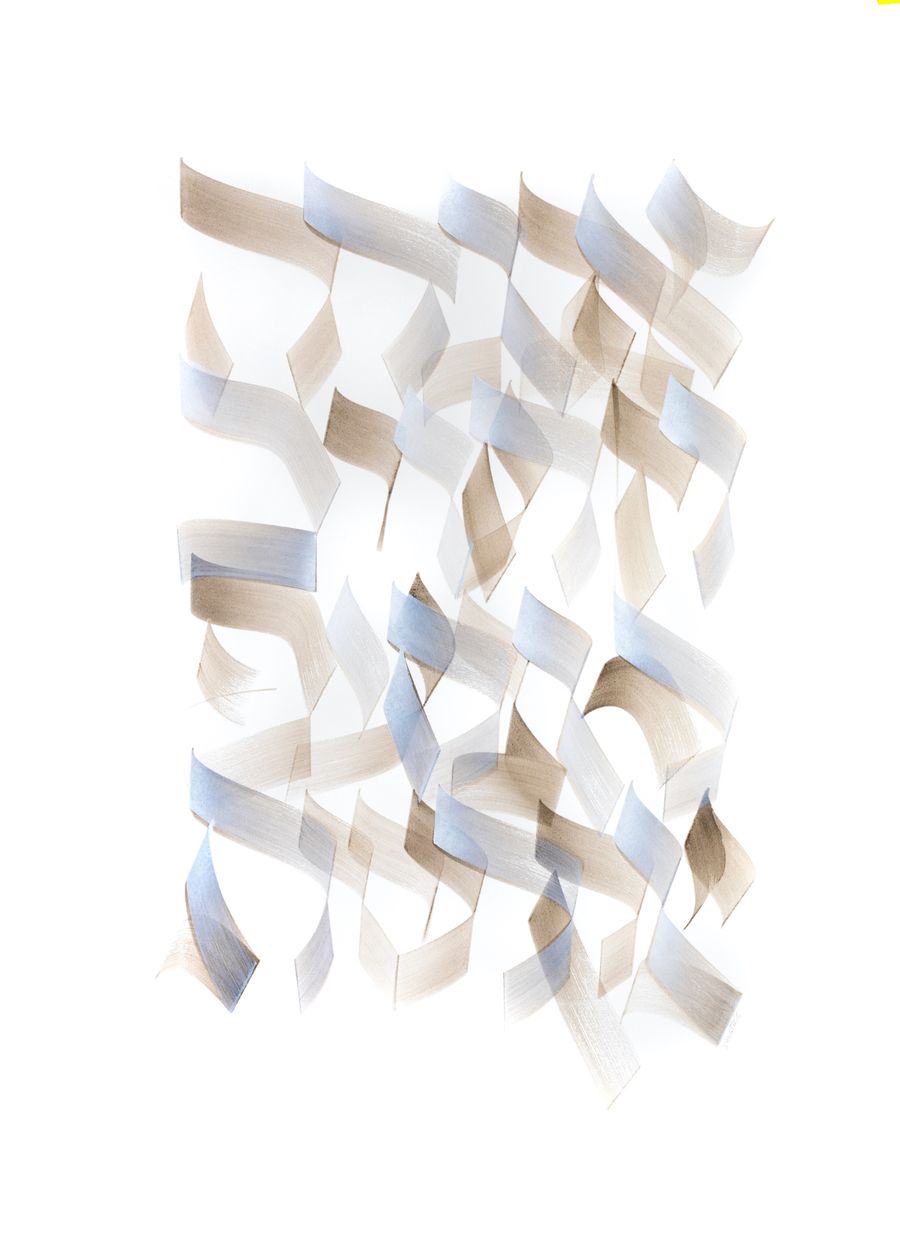 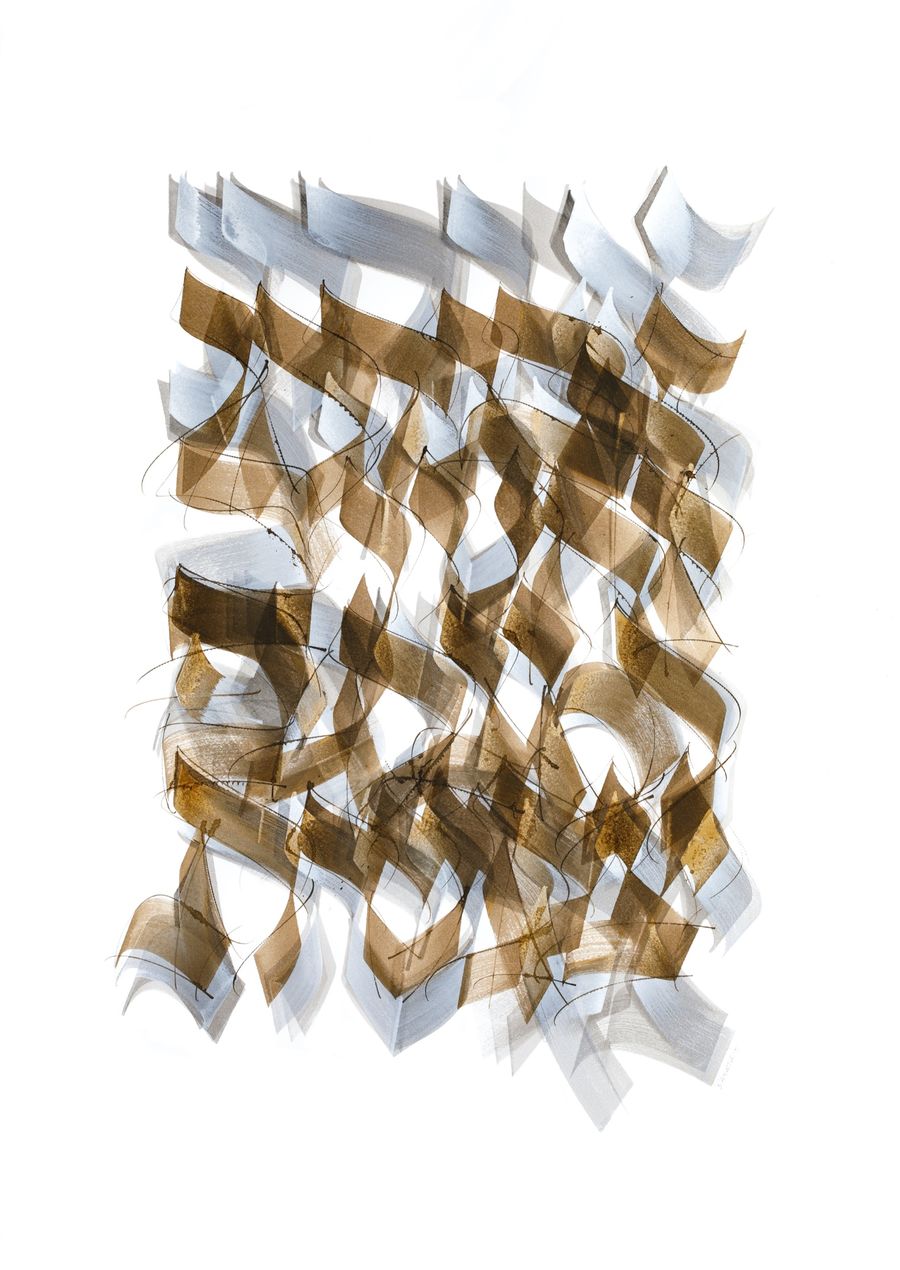 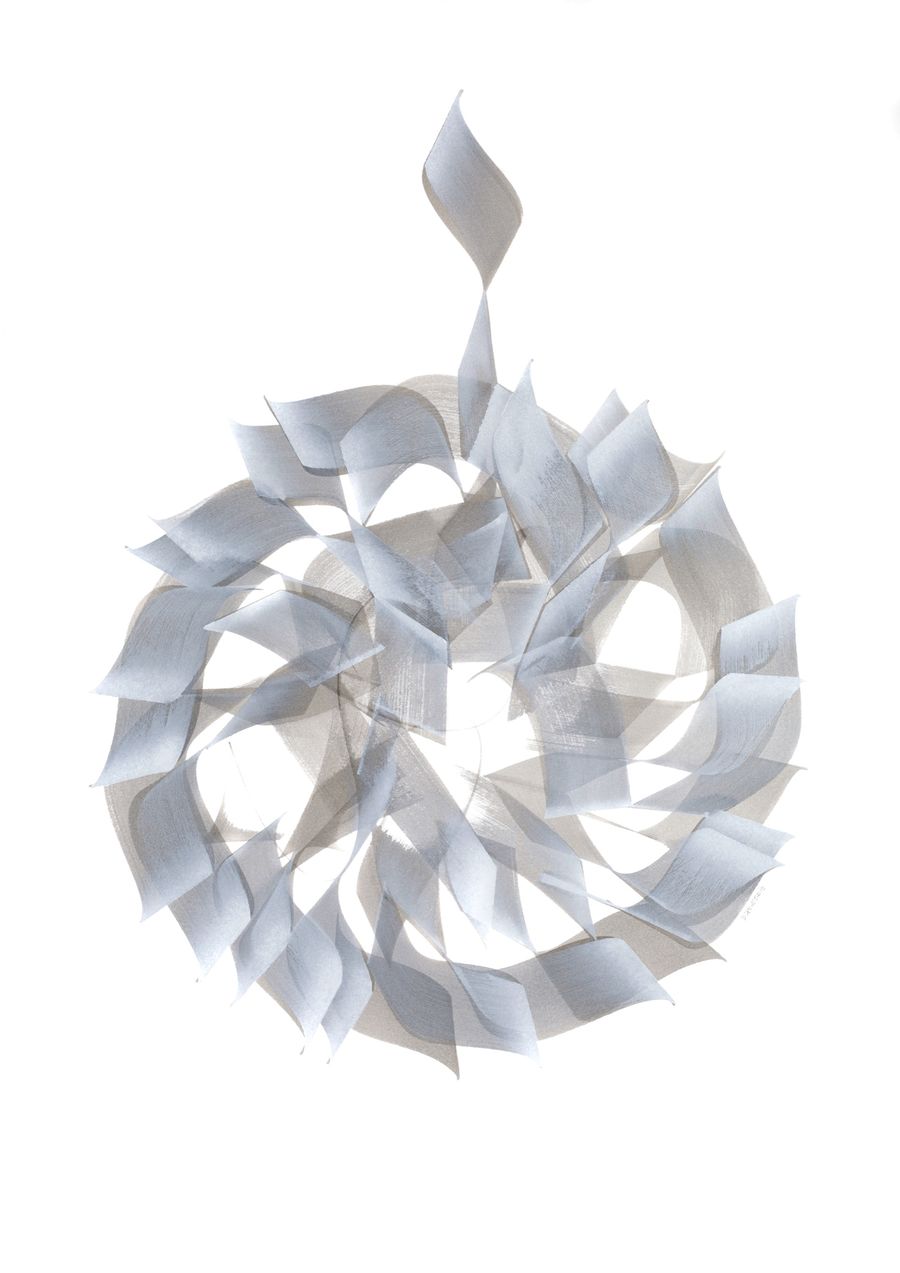