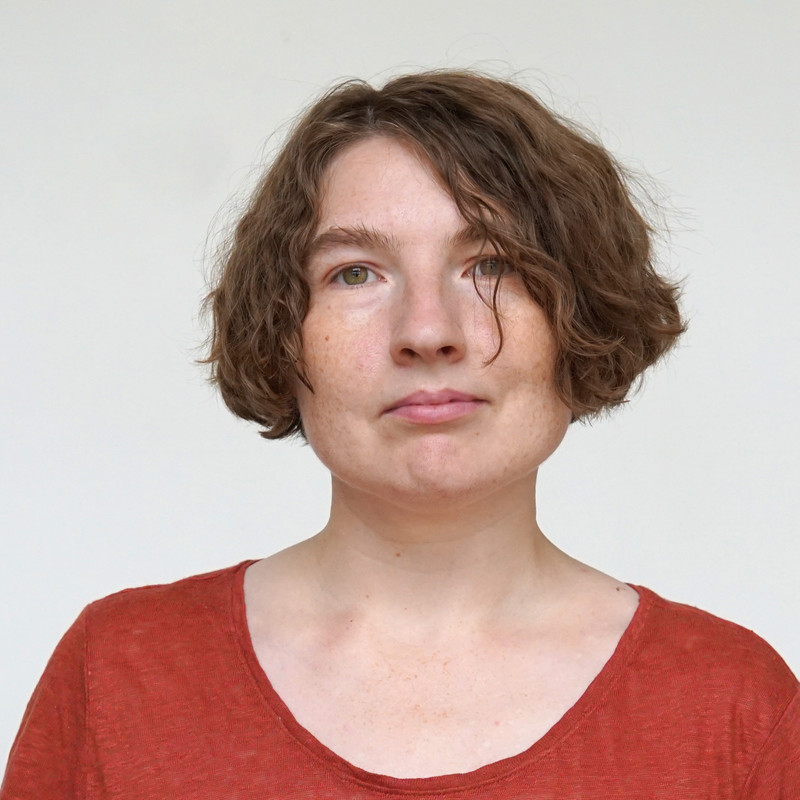 Alexandra Korolkova is font designer, book designer, typographer, theorist of type and typography based in Moscow. Art Director of Paratype.

Alexandra will talk about the development of Cyrillic, how to understand and evaluate it and choose the most important and interesting features? The story on the example of the contest "Modern Cyrillic 2019" and not only.