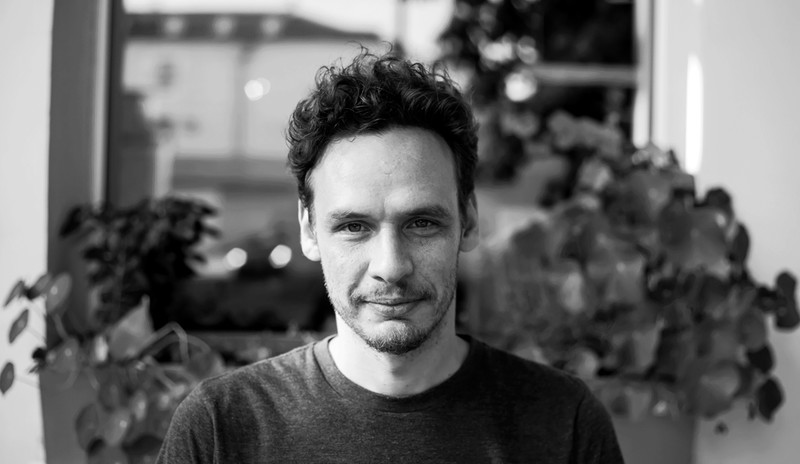 Ilya is a type and graphic designer and teacher, lives and works in Barcelona.

He is a graduate of the Moscow State University of the Printing Arts (2002), where his graduation project was done under the supervision of Alexander Tarbeev. He has a MA degree in type design from the Type & Media program at the Royal Academy of Art in The Hague (2005). After completing the program, he returned to Moscow, where he has collaborated for a number of media: Kommersant, Afisha, Moskovskiye Novosti, Bolshoi Gorod and Men’s Health Russia. In 2005-2007 he was art director for Afisha’s city guidebooks, following which he was art director for RIA-Novosti, a news agency, for several years. Since 2007 he has also supervised the curriculum in type and typography at the British Higher School of Art and Design in Moscow. He has been very active as a consultant on Cyrillic since 2008. Together with Yury Ostromentky in 2014 he founded CSTM Fonts, in 2016 — font store type.today and in 2019 another store tomorrow.type.today 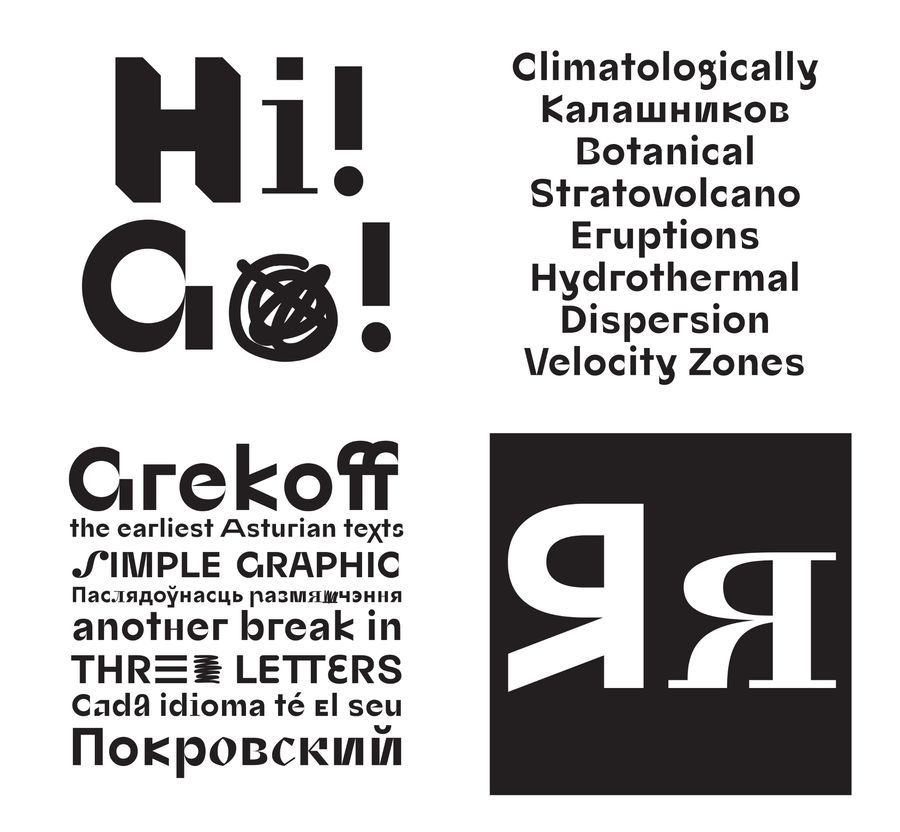 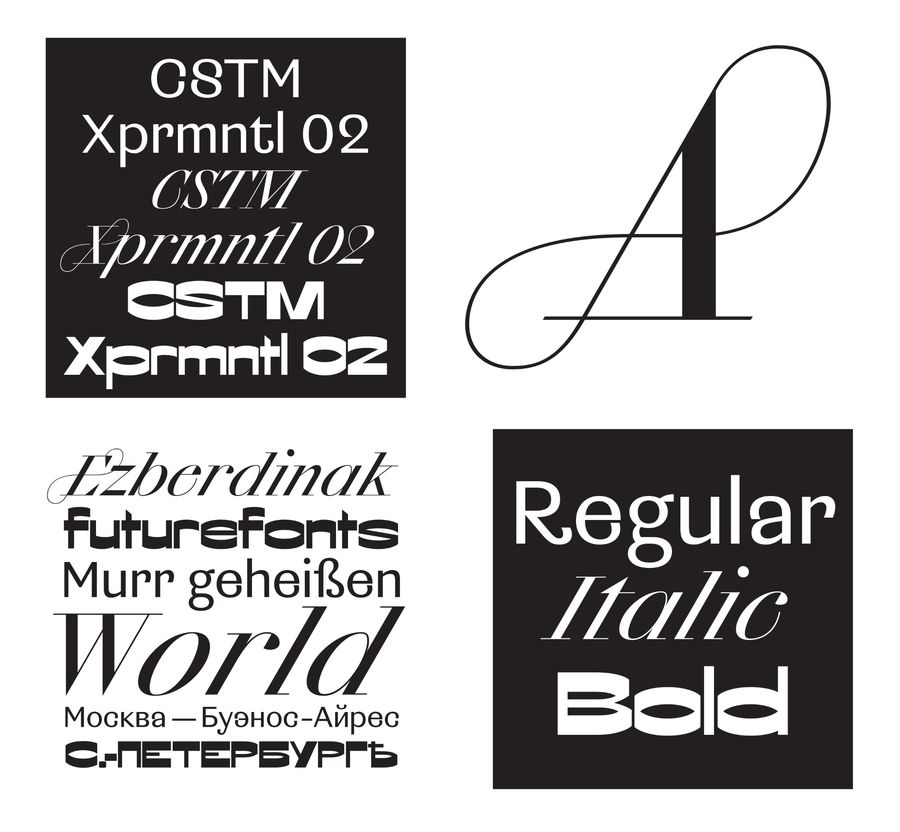 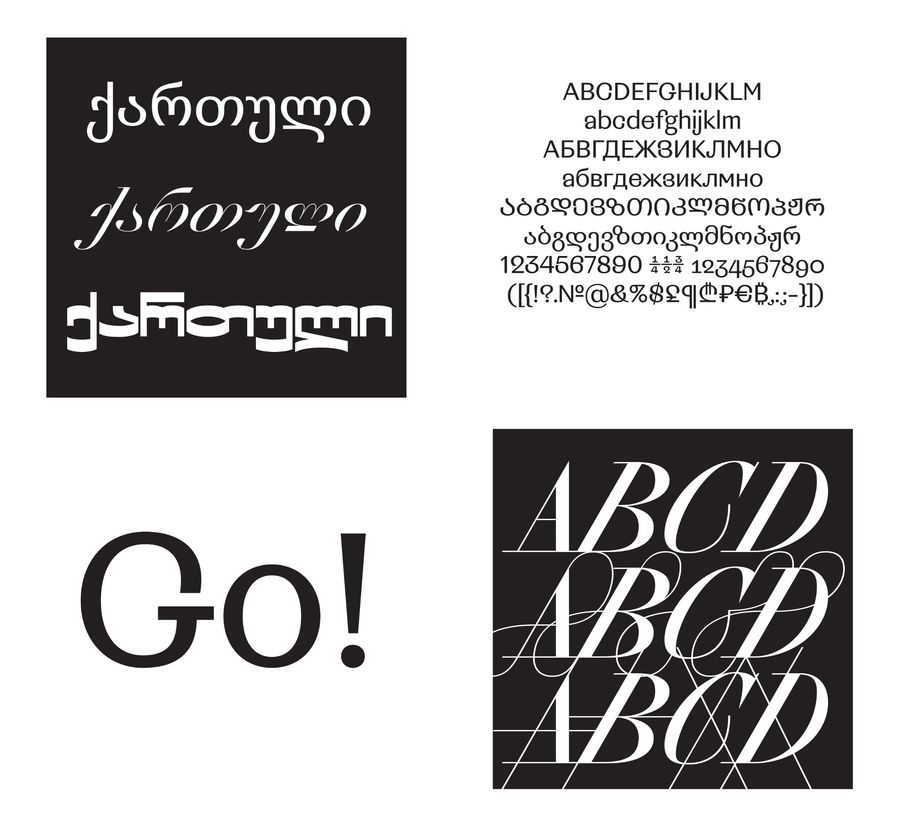 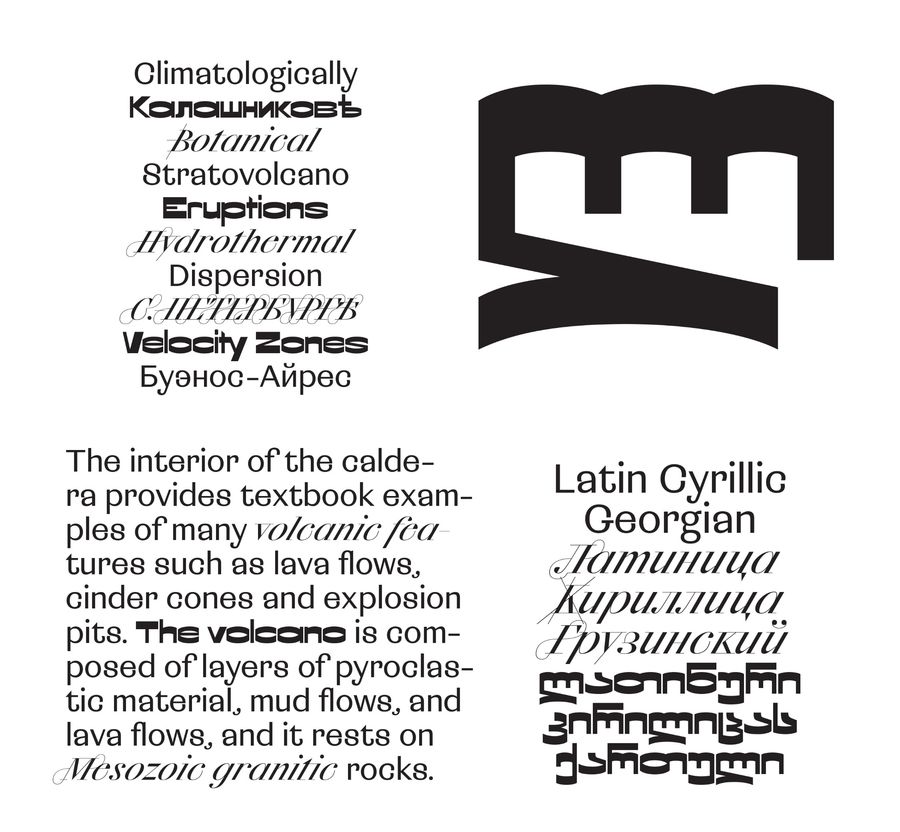 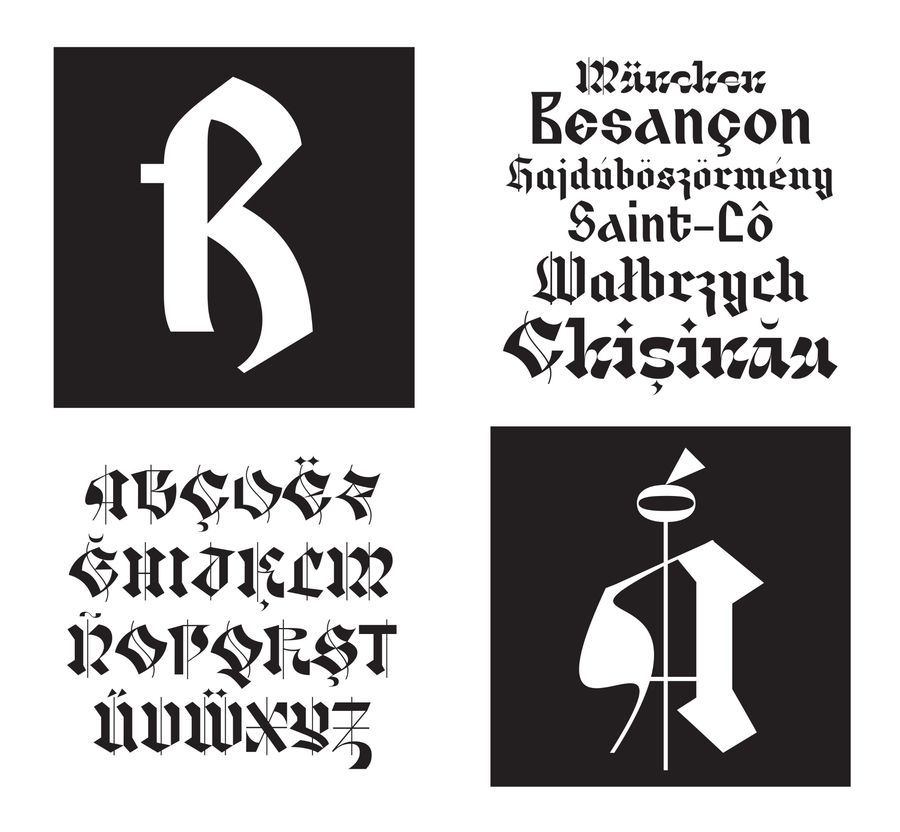 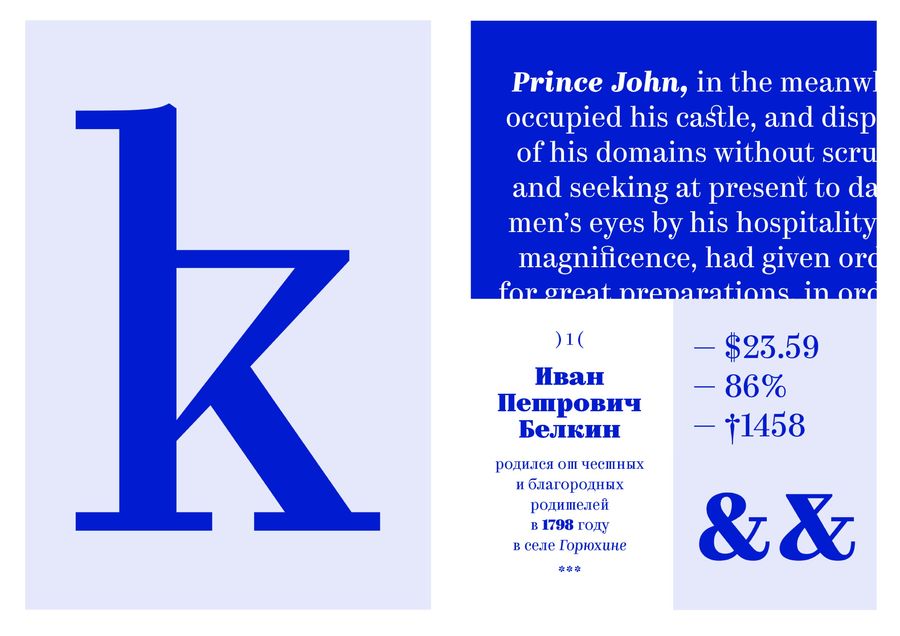 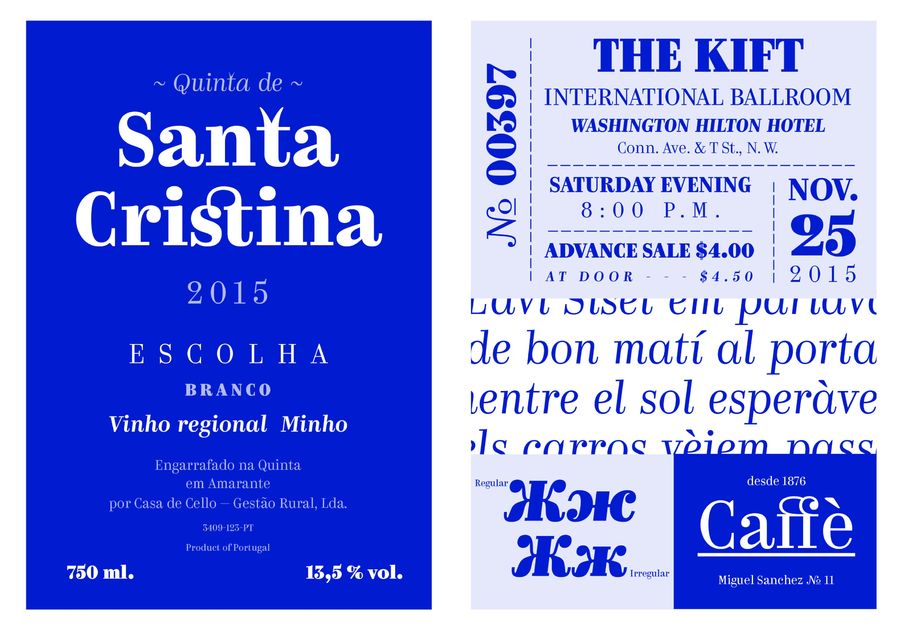 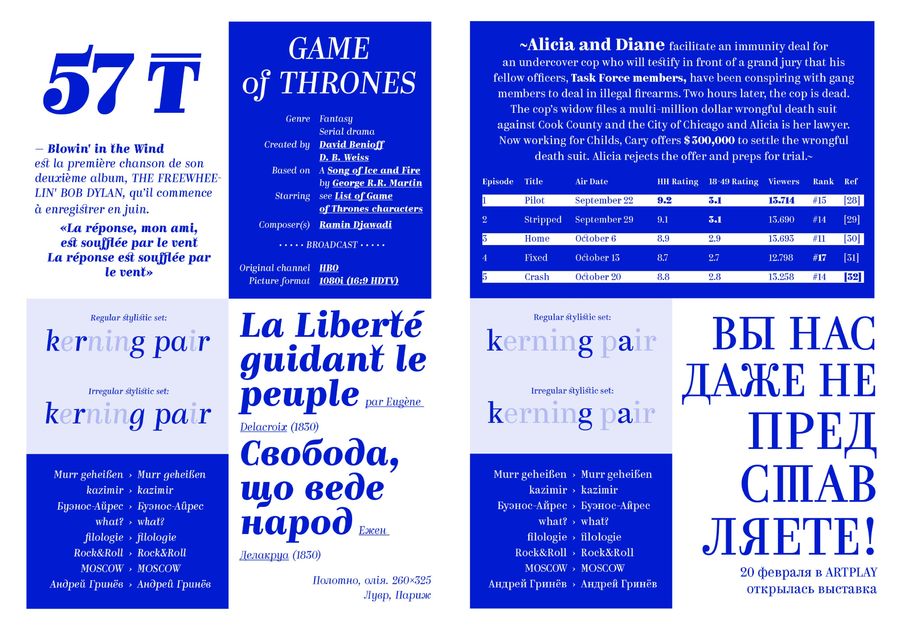 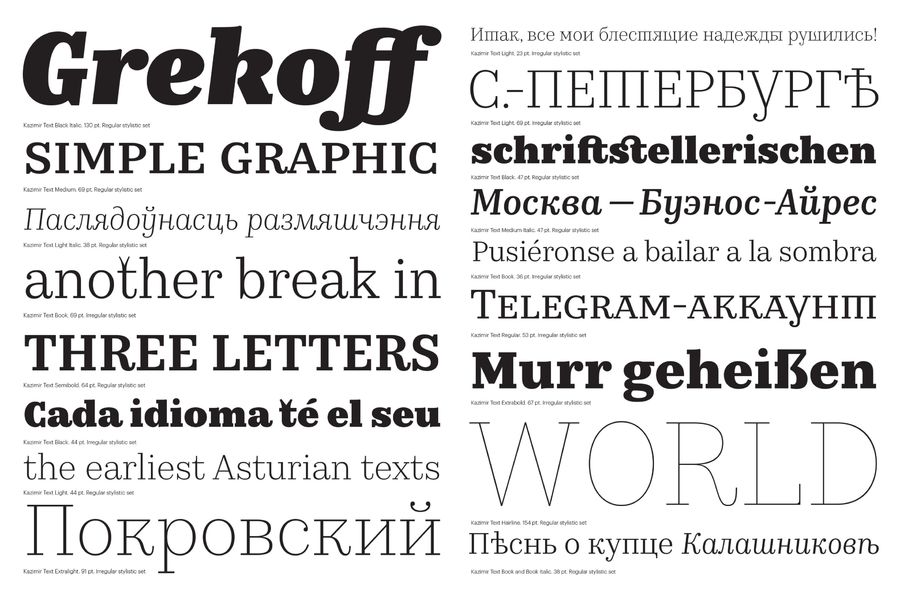 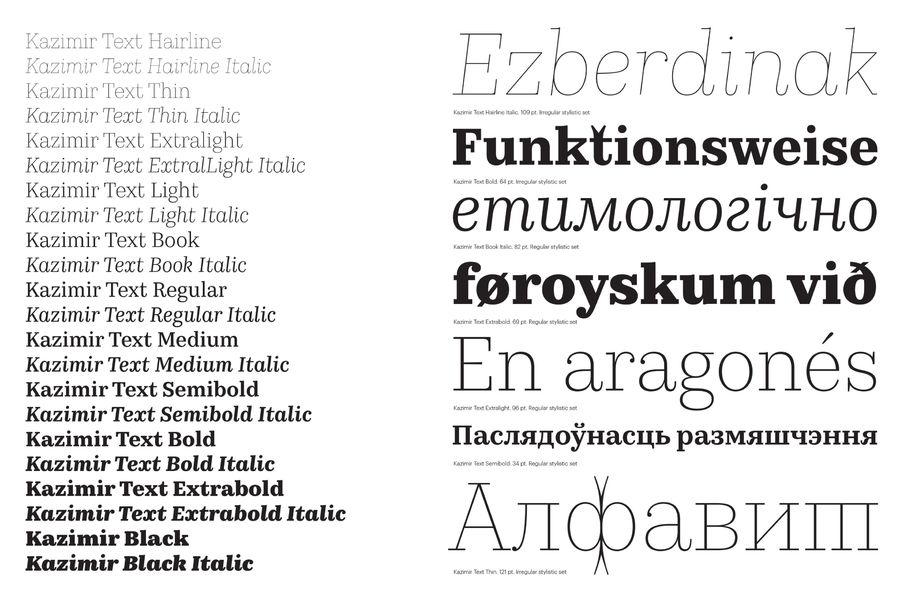 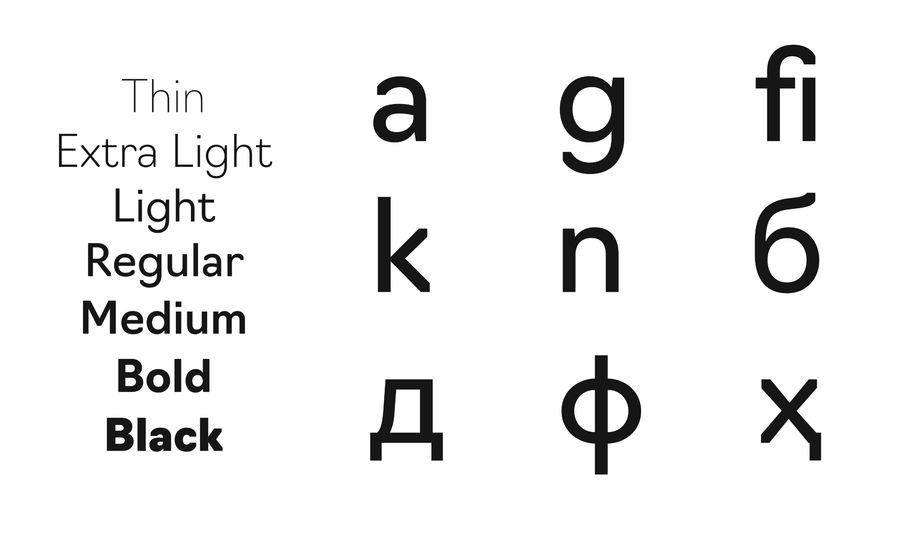 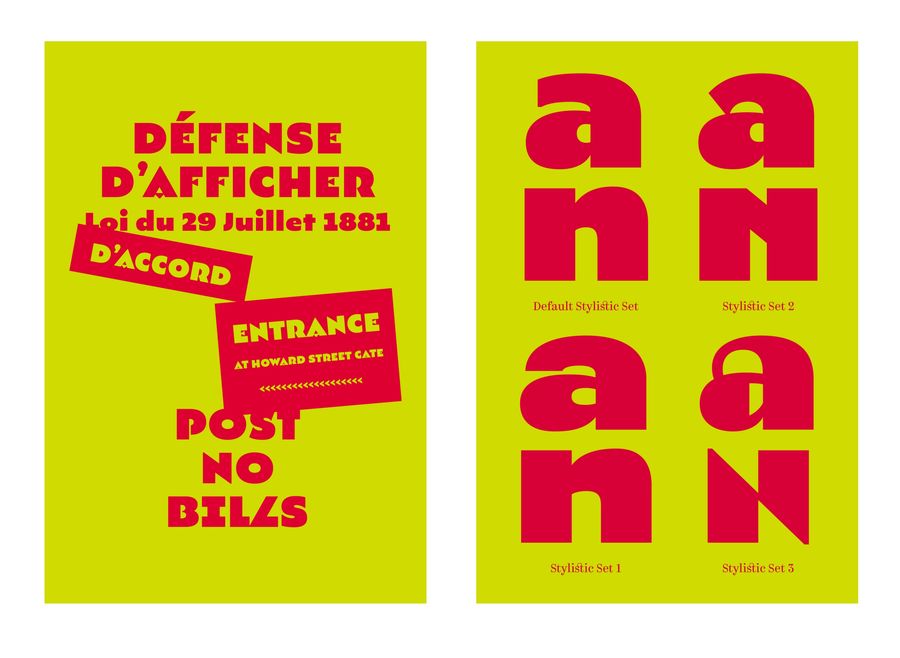 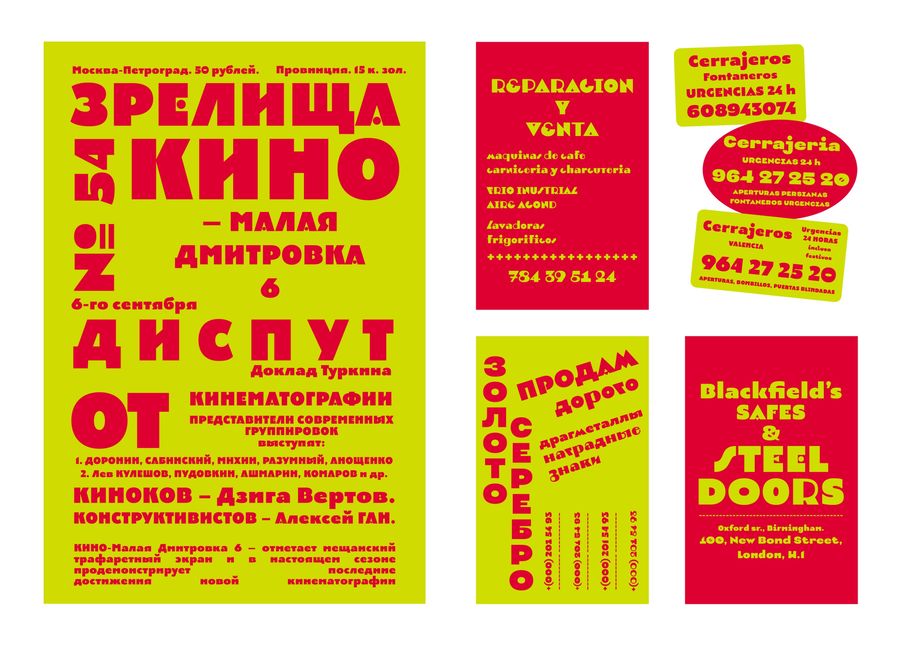 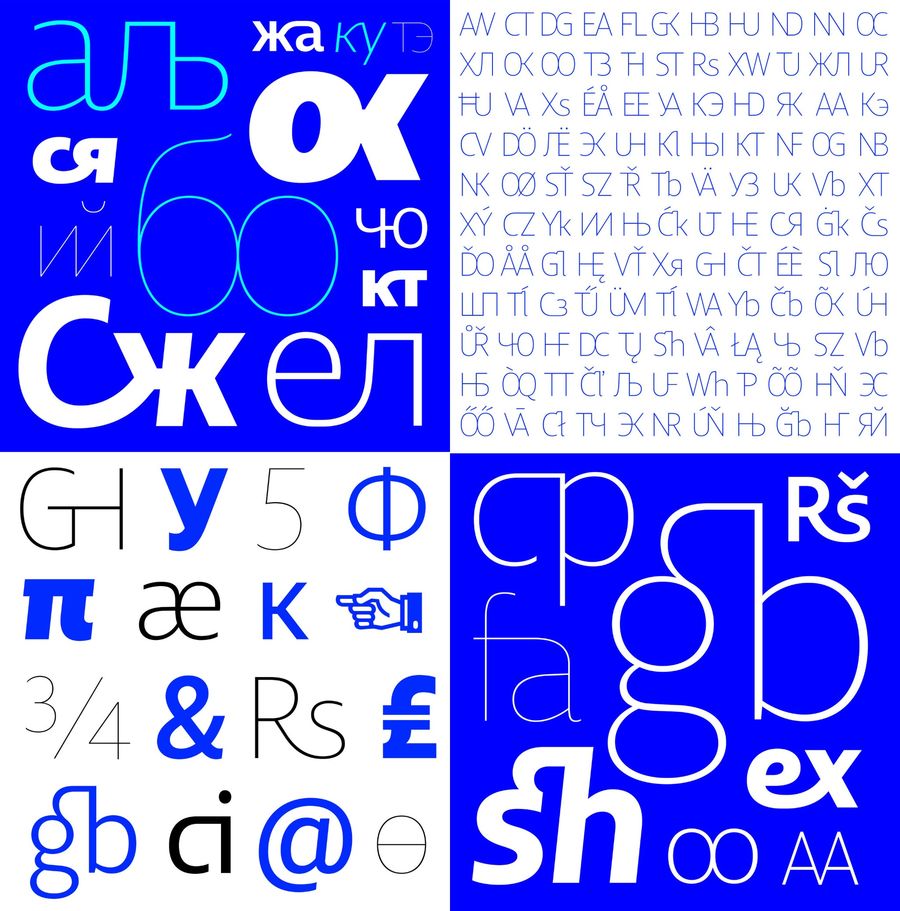 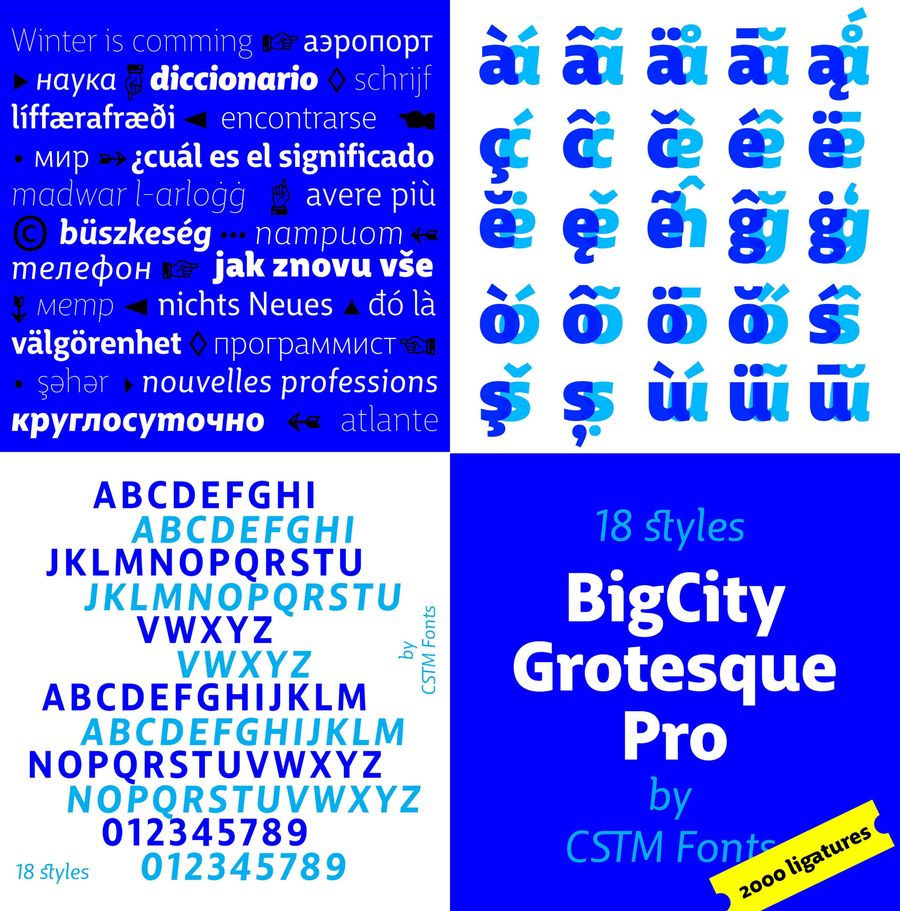 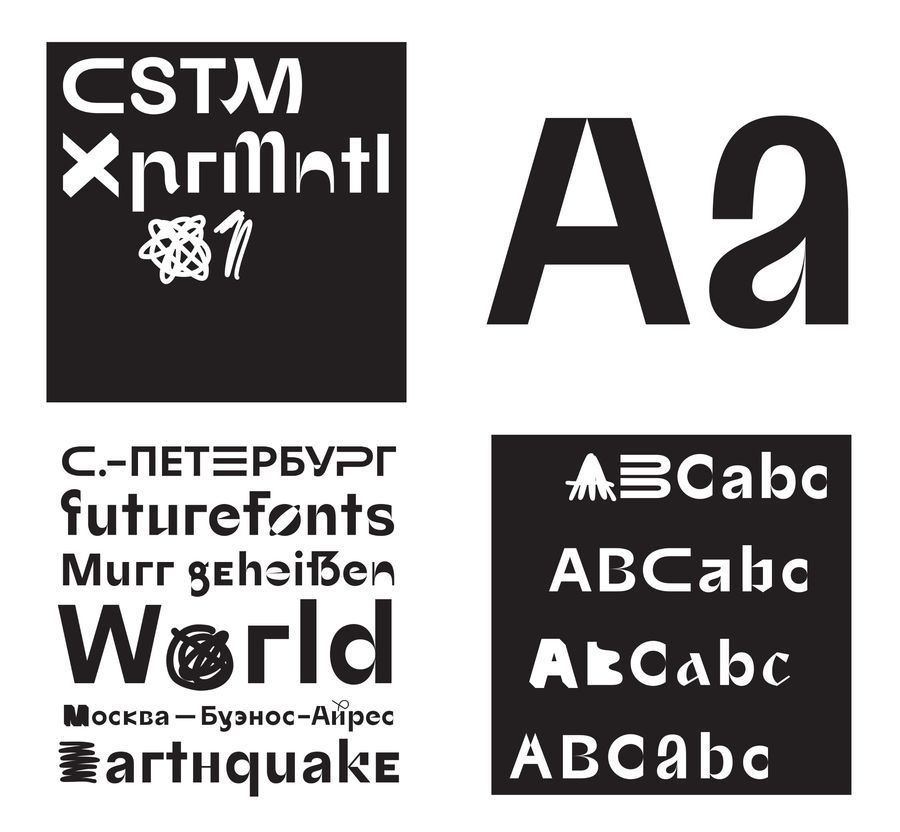