Япония, With the support of Morisawa 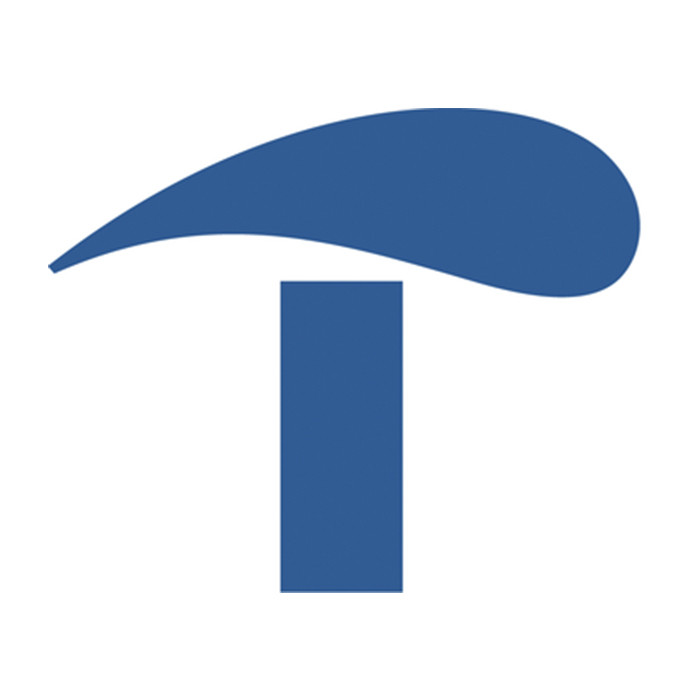 Morisawa Type Design Competition has been giving birth to new typeface designs for decades since the first competition held in 1984. Through entries with bold ideas and new attempts in anticipation with unprecedented expressive capacity, the last competition in 2016 received more than 700 entries from 49 countries and regions, including both Kanji and Latin categories