Daan Rietbergen (1988) is an independent graphic designer and artist specialized in visual identity, poster design and typography, based in Utrecht, The Netherlands. From 2014 to 2019 he worked at Studio Dumbar, Rotterdam as a visual designer. His work is about grids and systems and in his typographic projects the rules he imposes on himself sometimes outweigh the legibility. He sees letters almost as living characters that form one family, but also have the power to stand on their own. His typographic characters often appear in public space where they come to life even more.
daanrietbergen.com
itsnicethat.com/articles/daan-rietbergen-graphic-design-030919
peopleofprint.com/graphic-design/daan-rietbergen
the-brandidentity.com/feed/daan-rietbergen 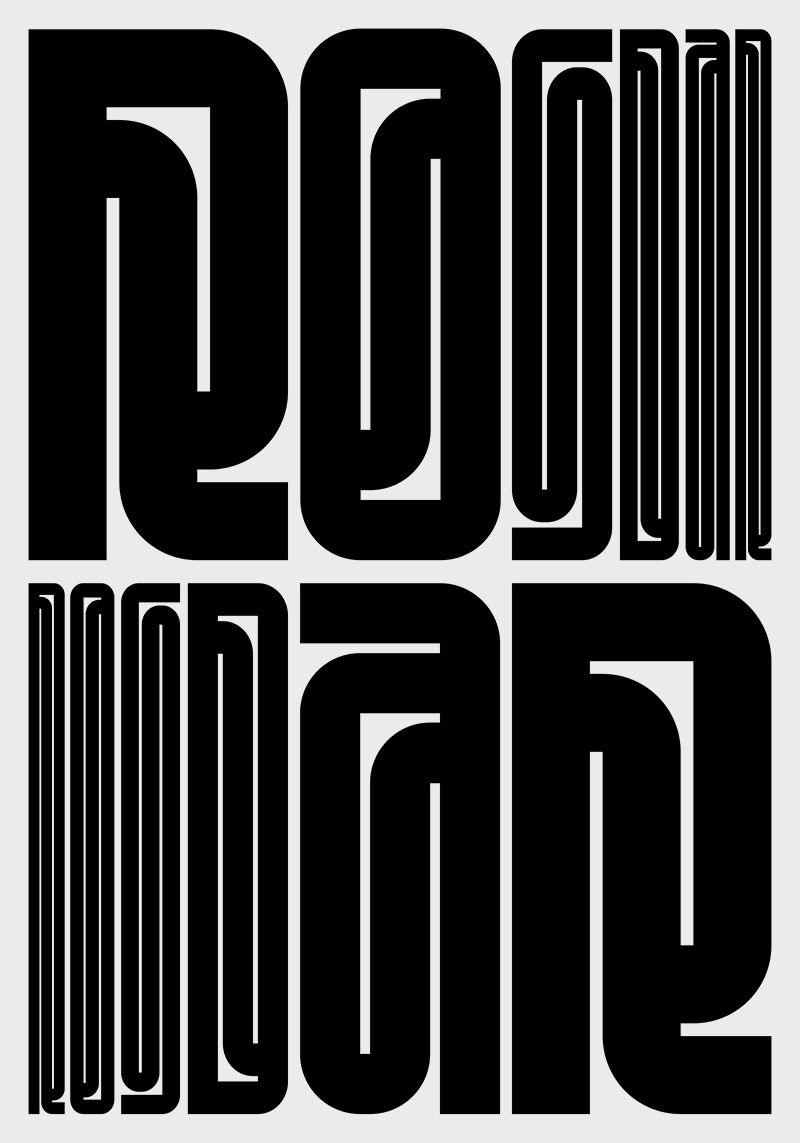 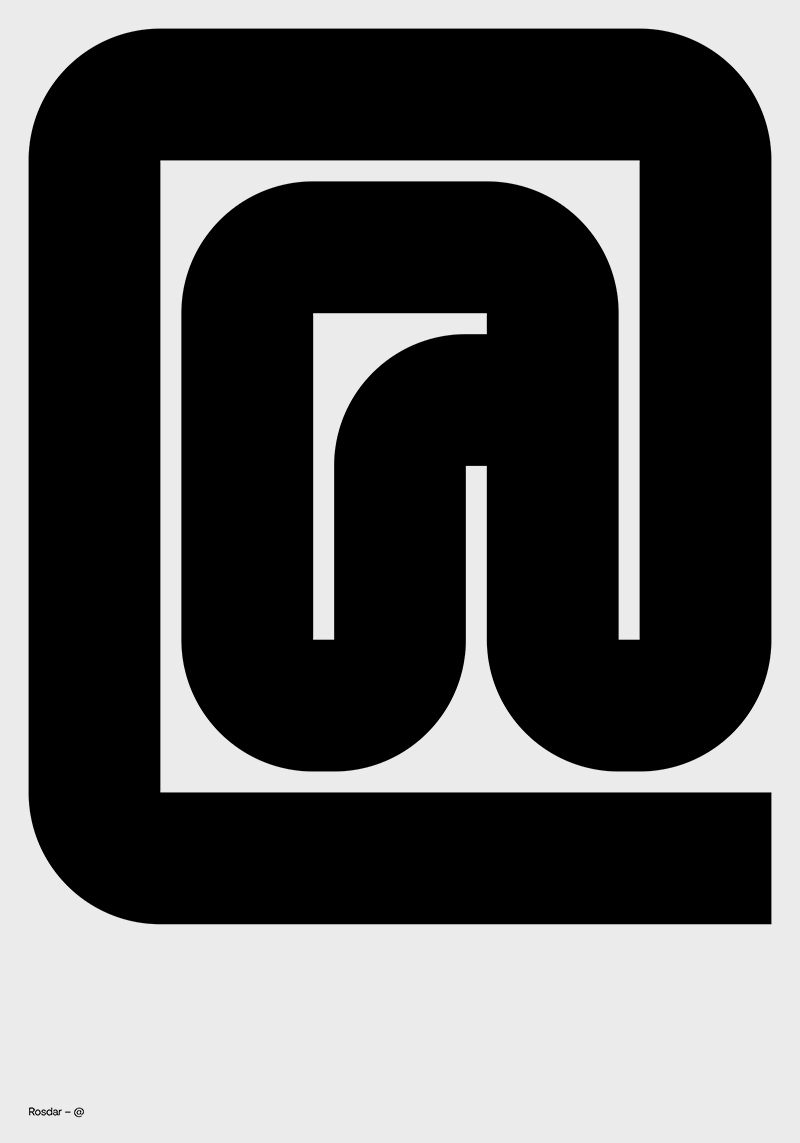 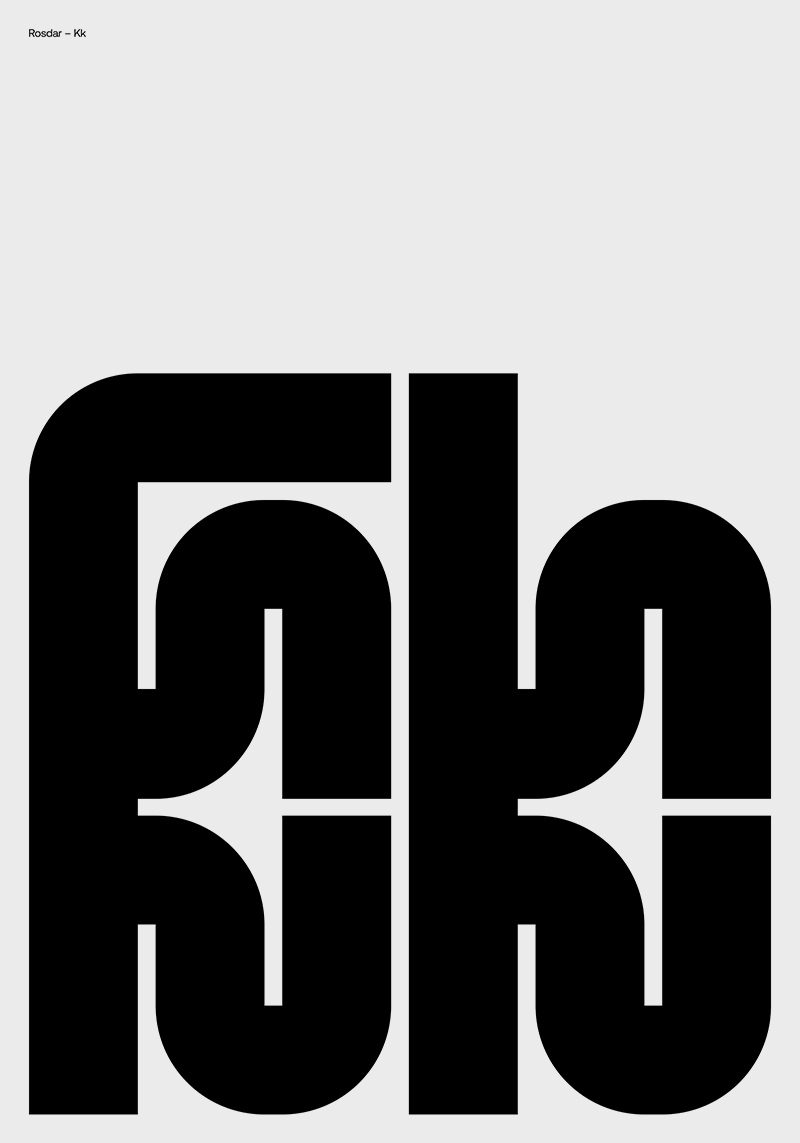 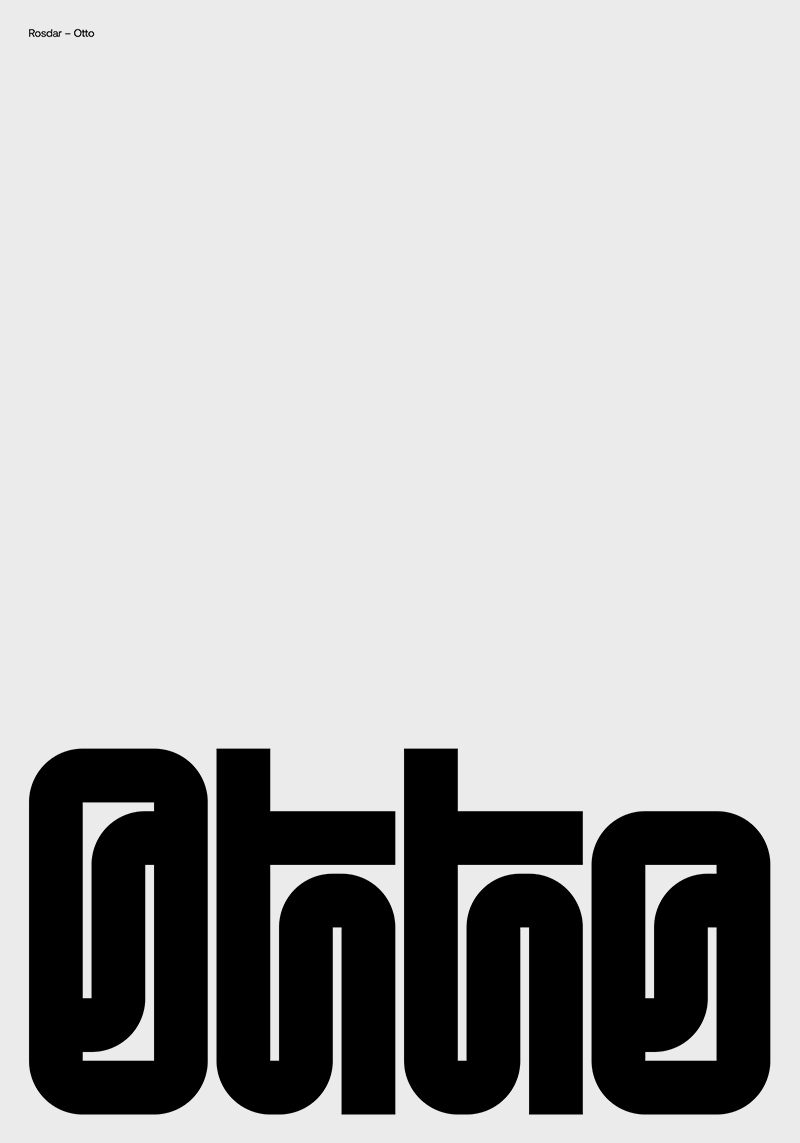 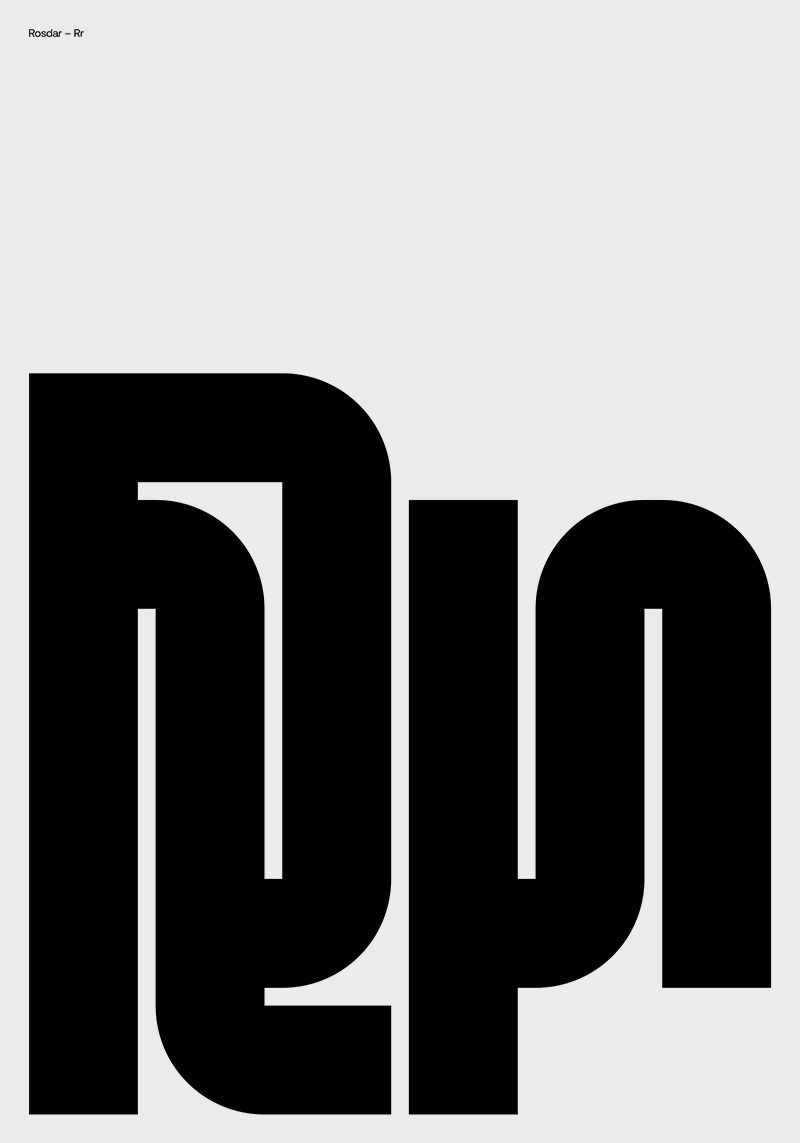 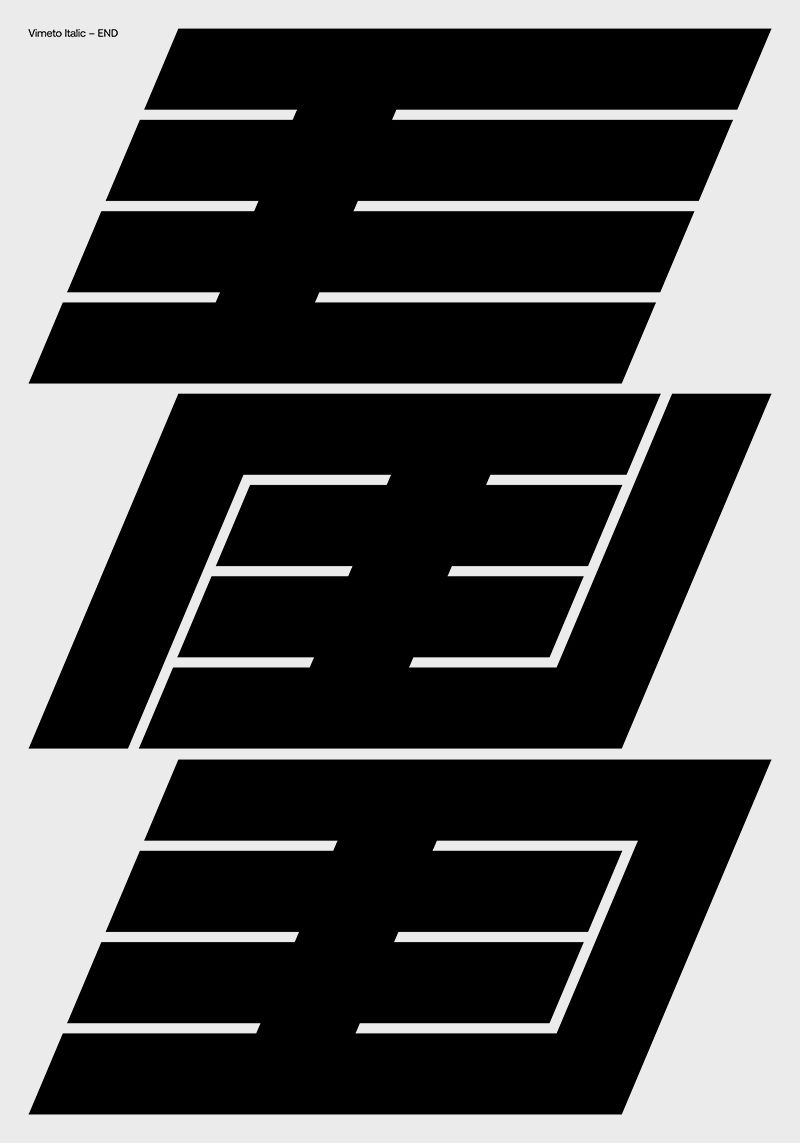 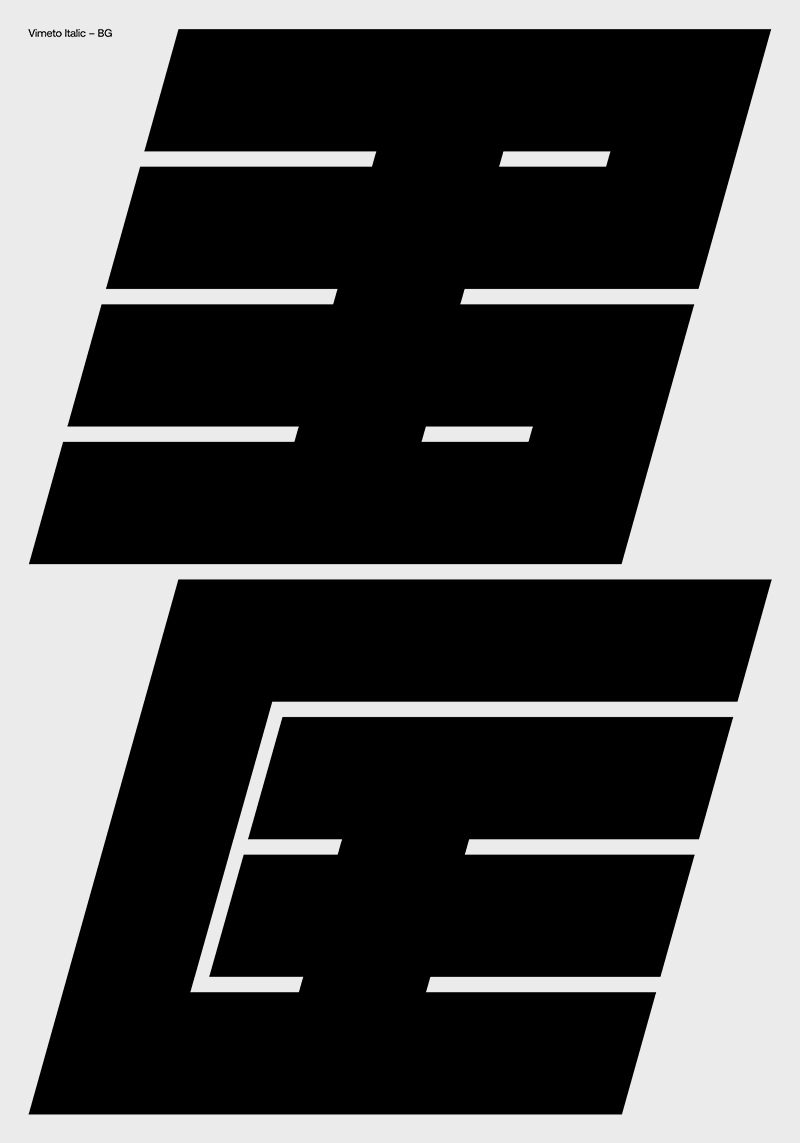 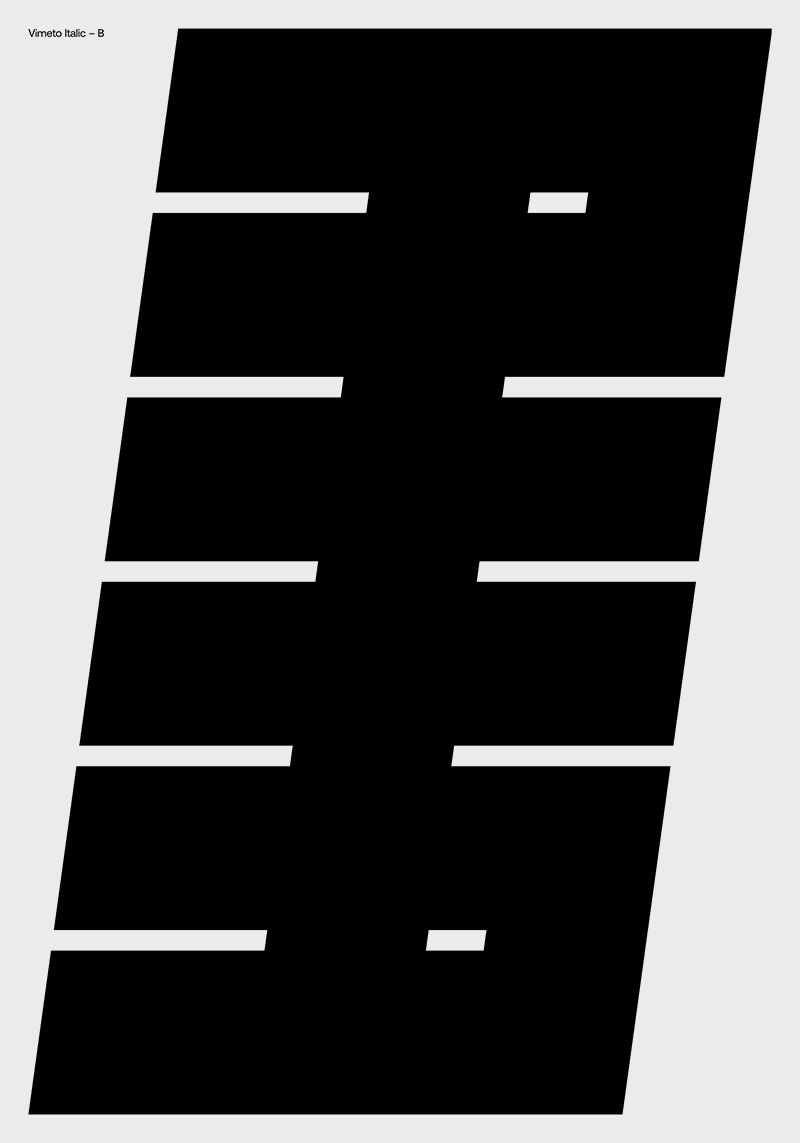 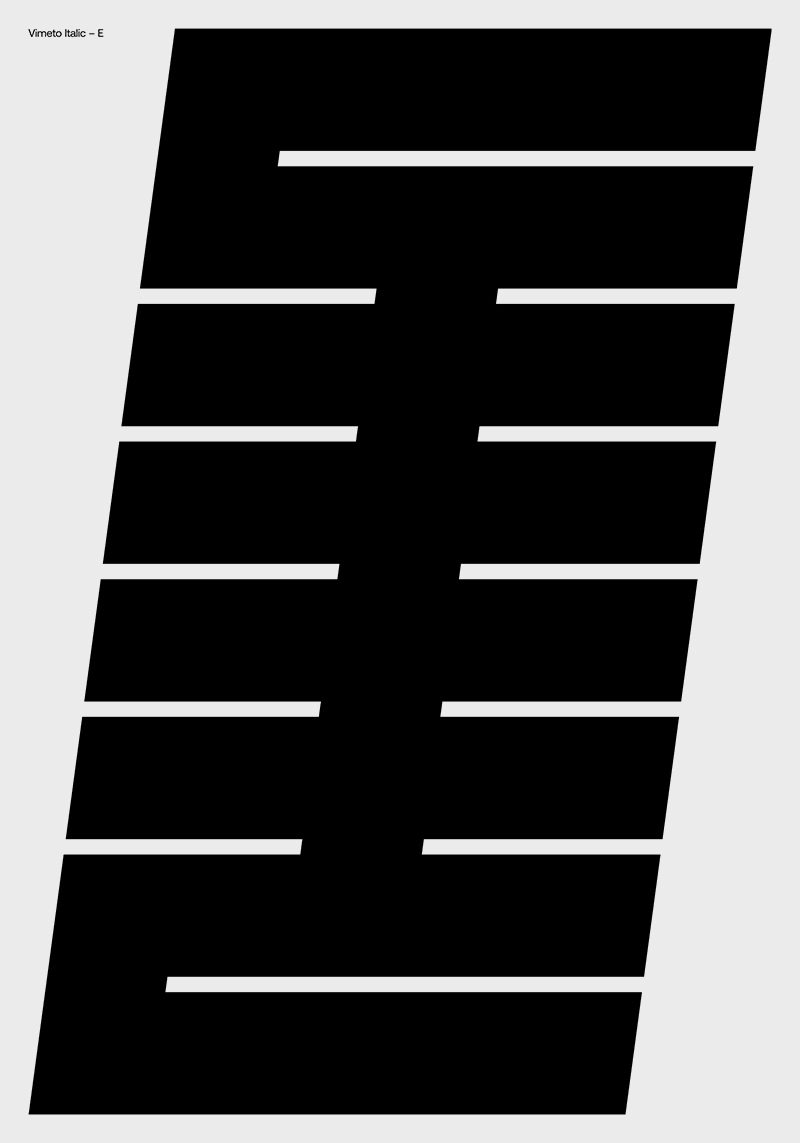 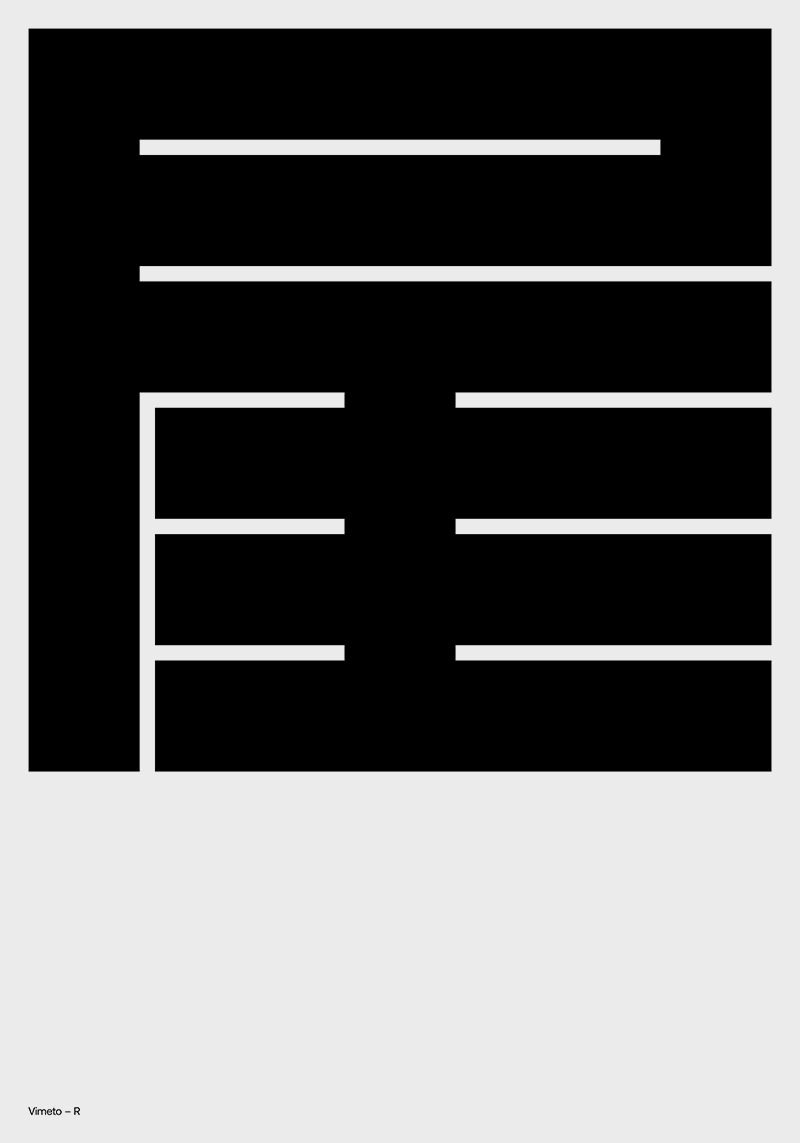 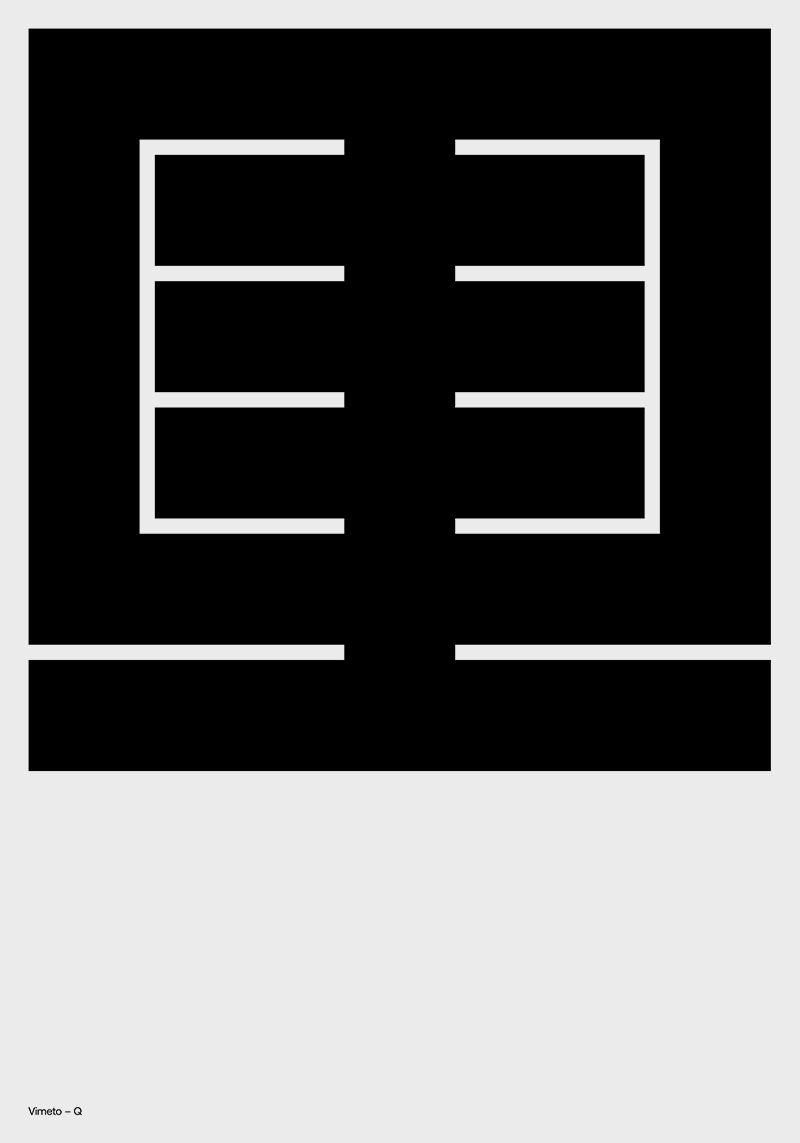 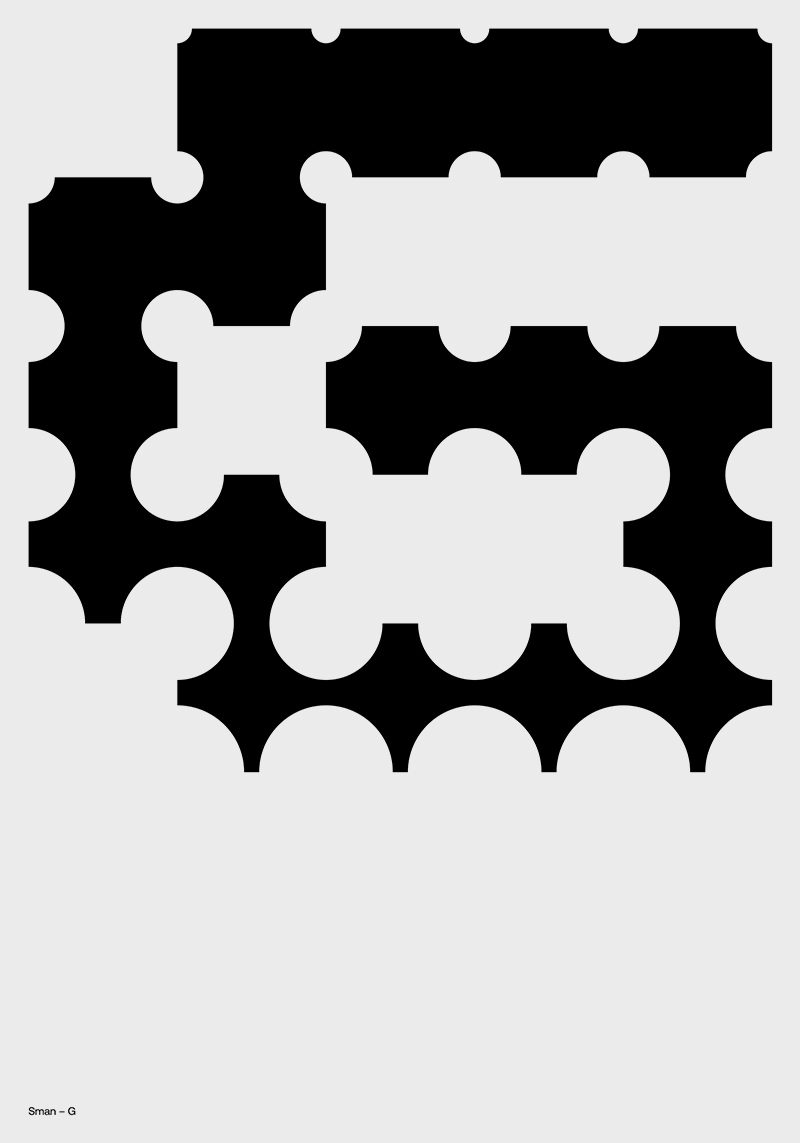 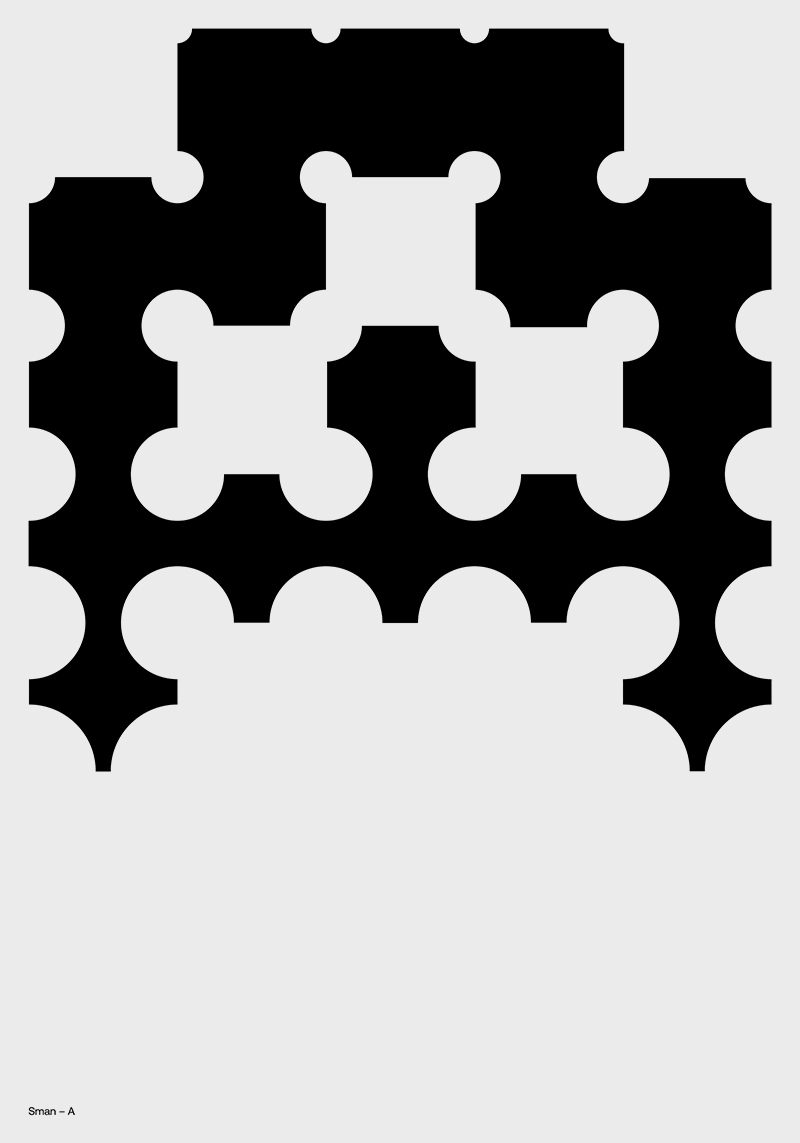 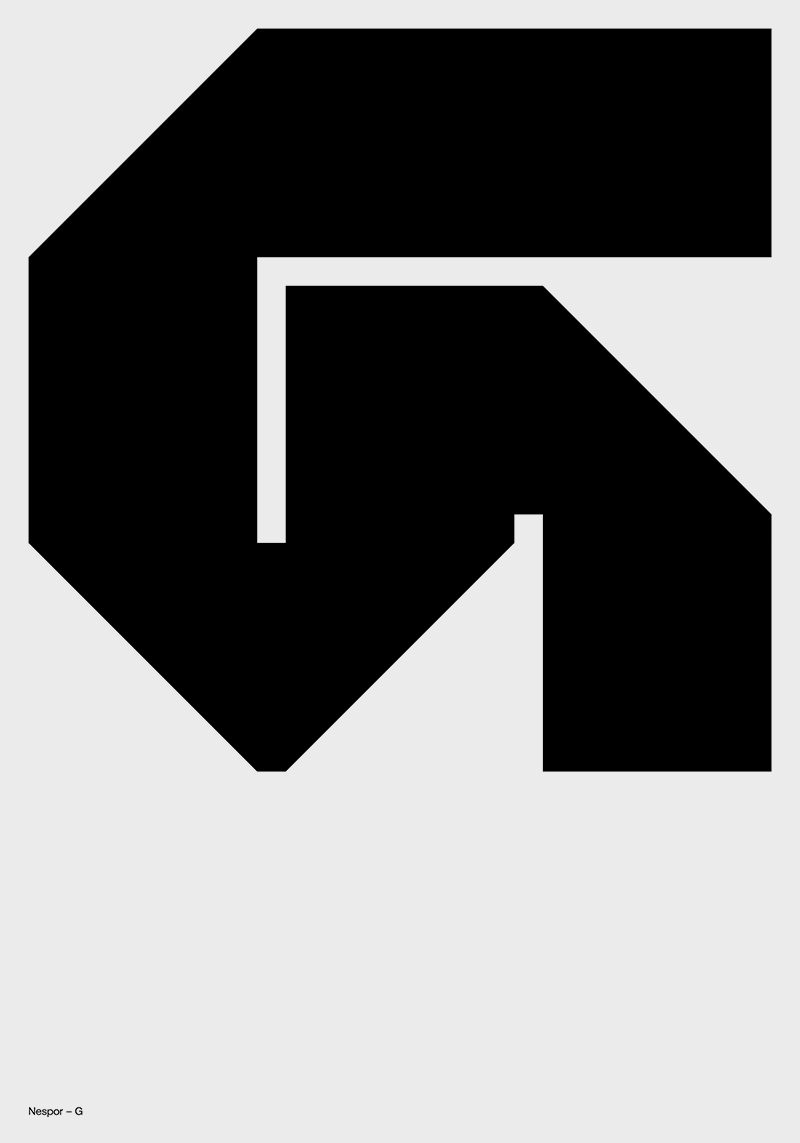 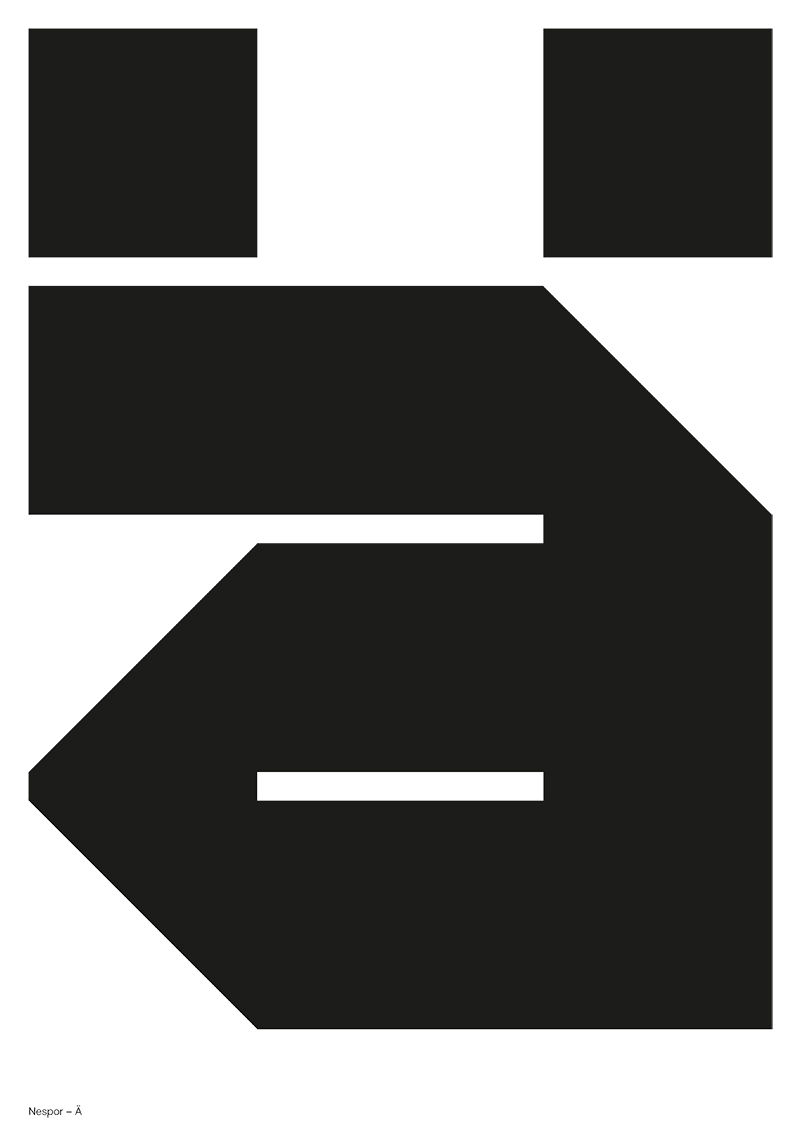 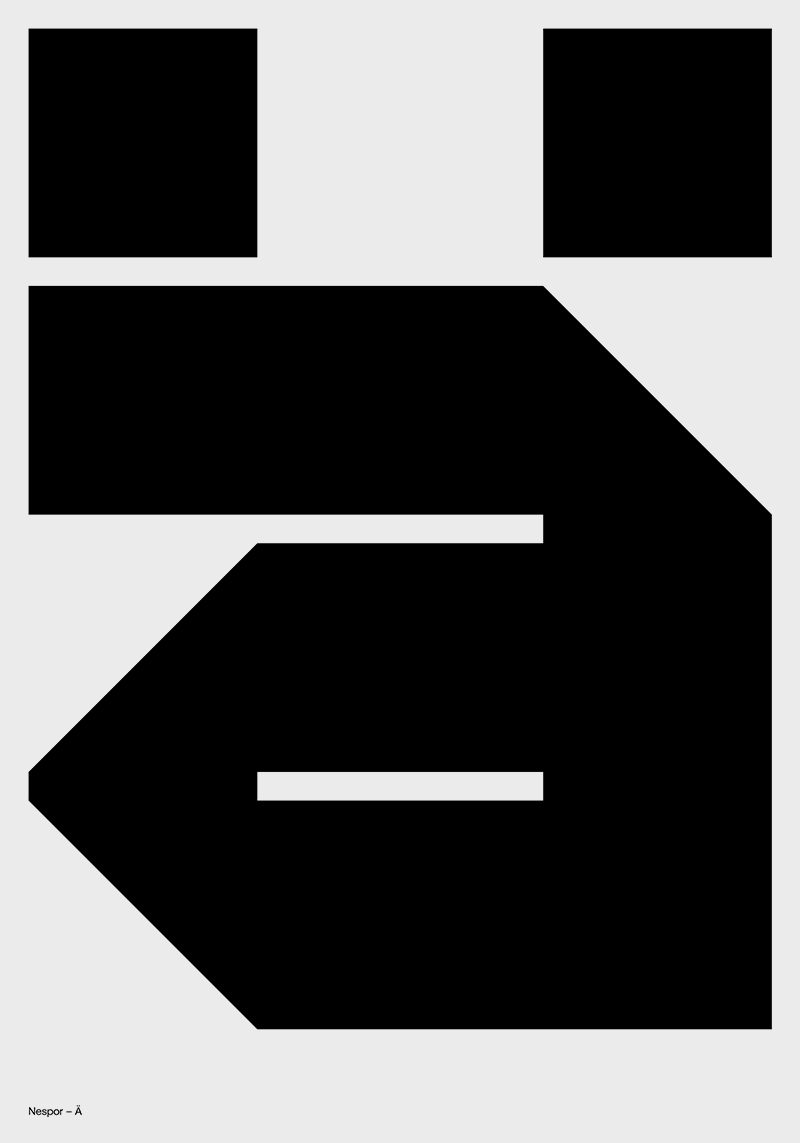 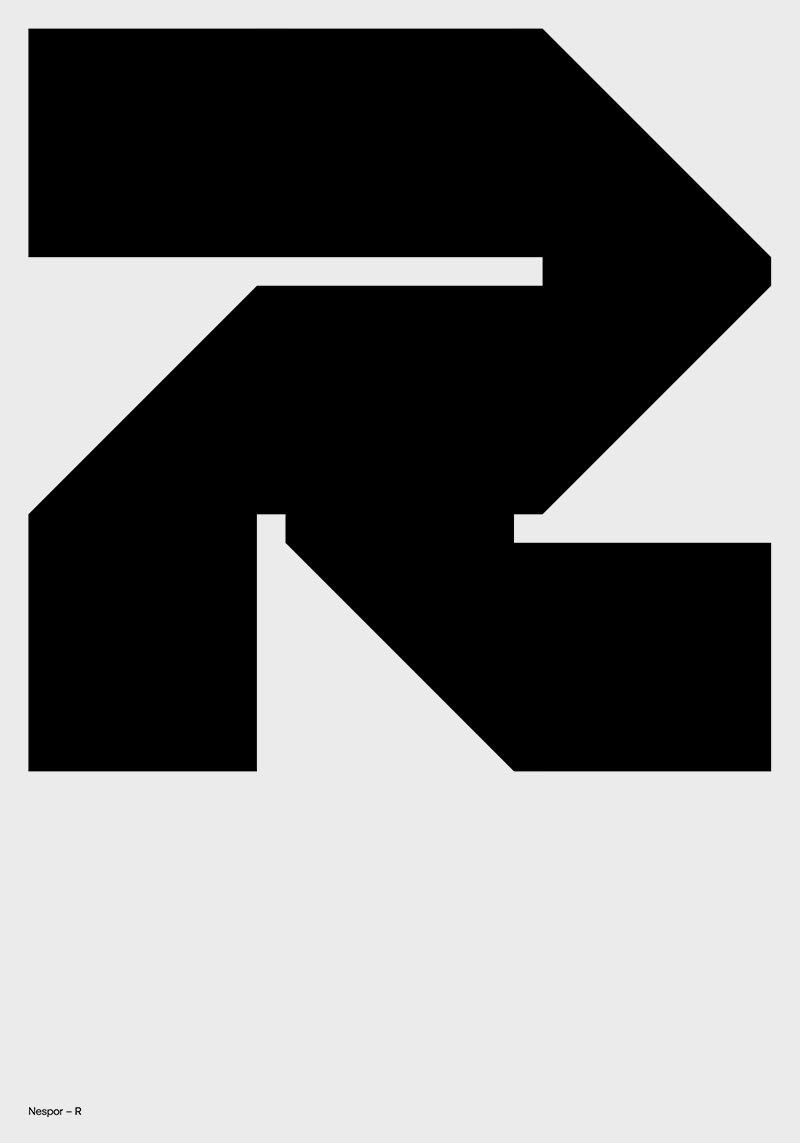 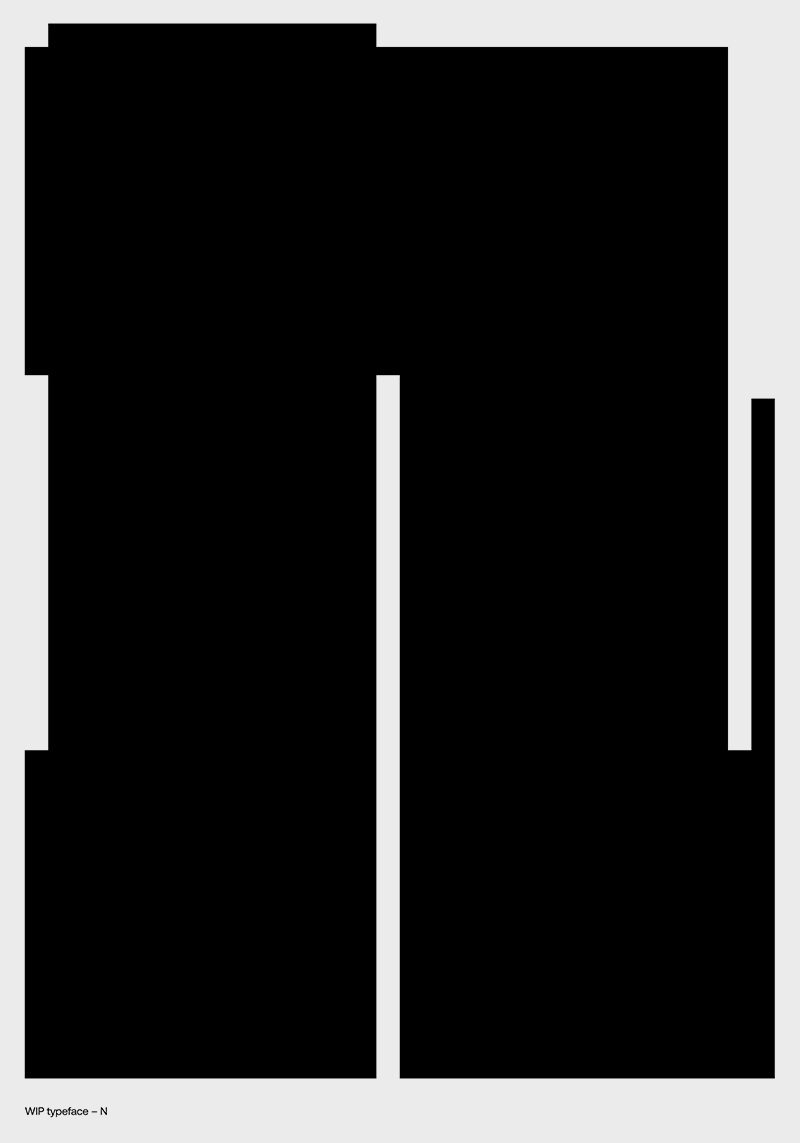 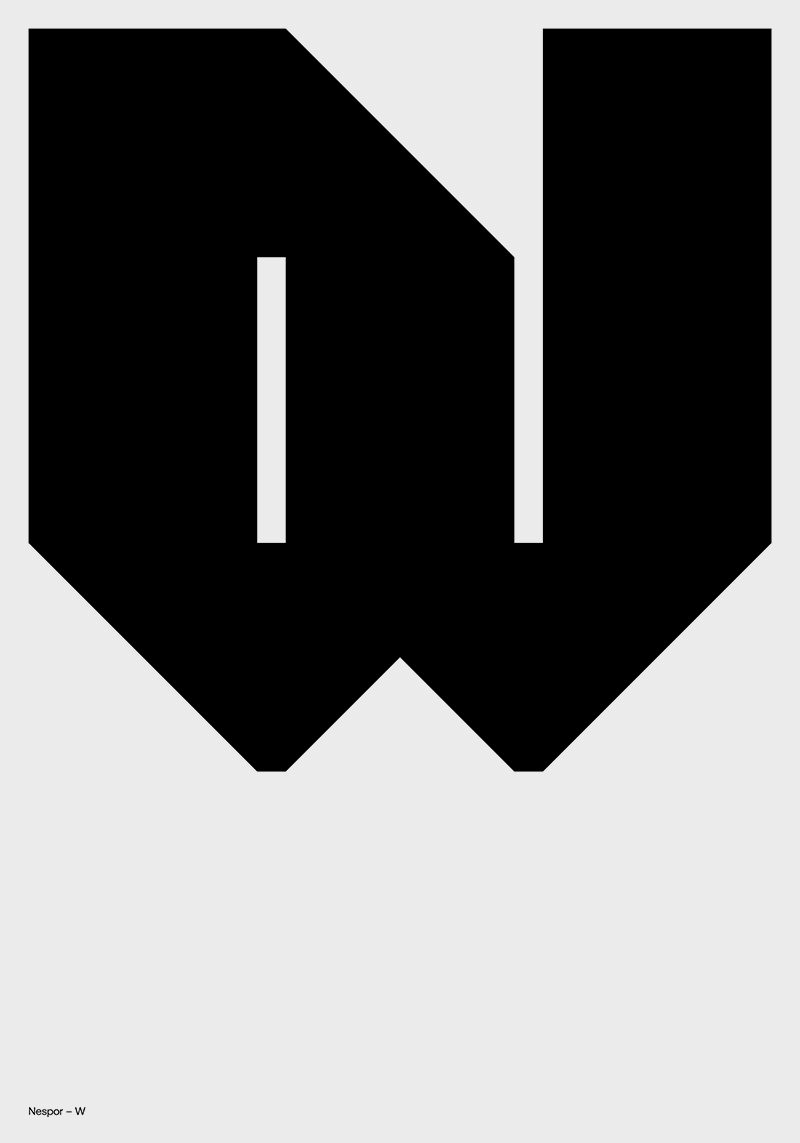 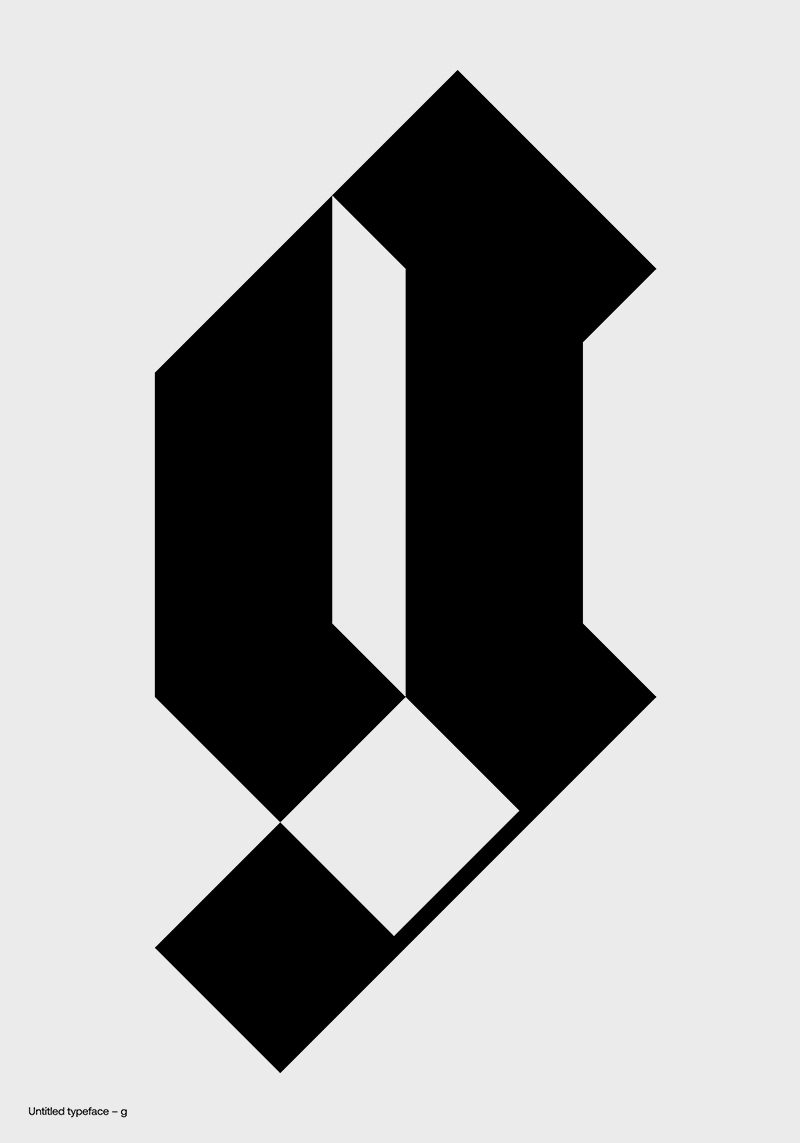 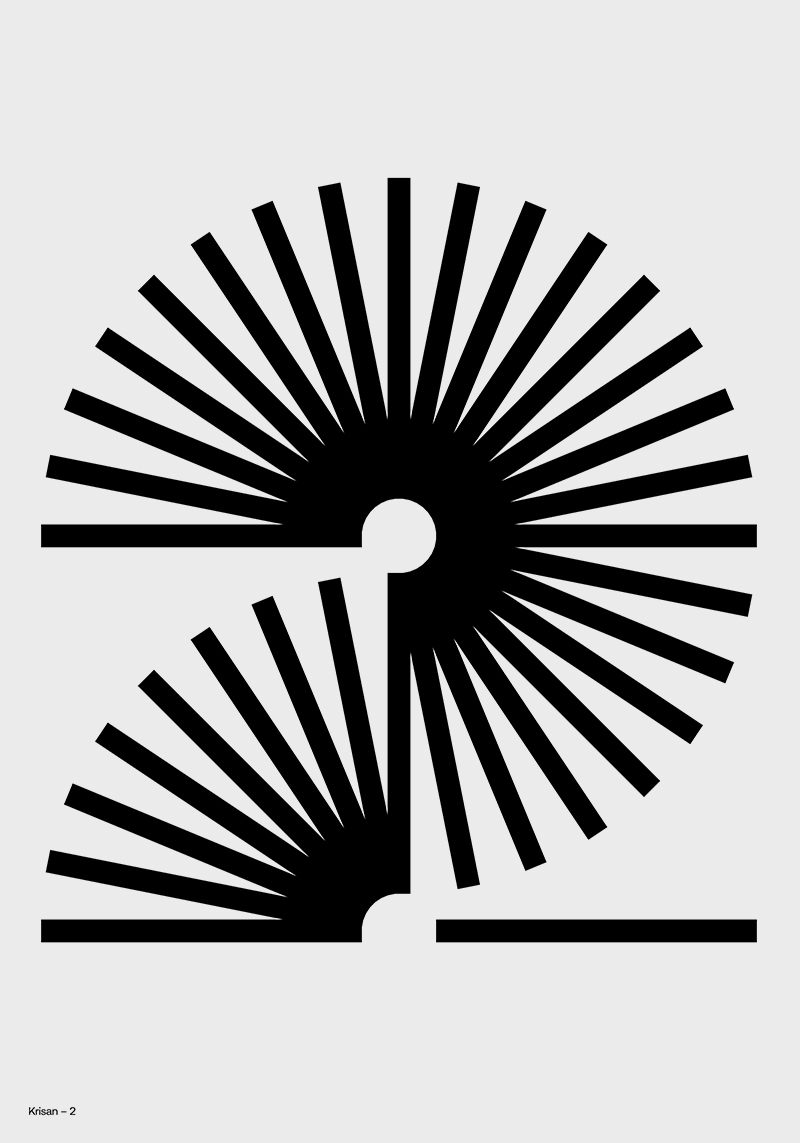 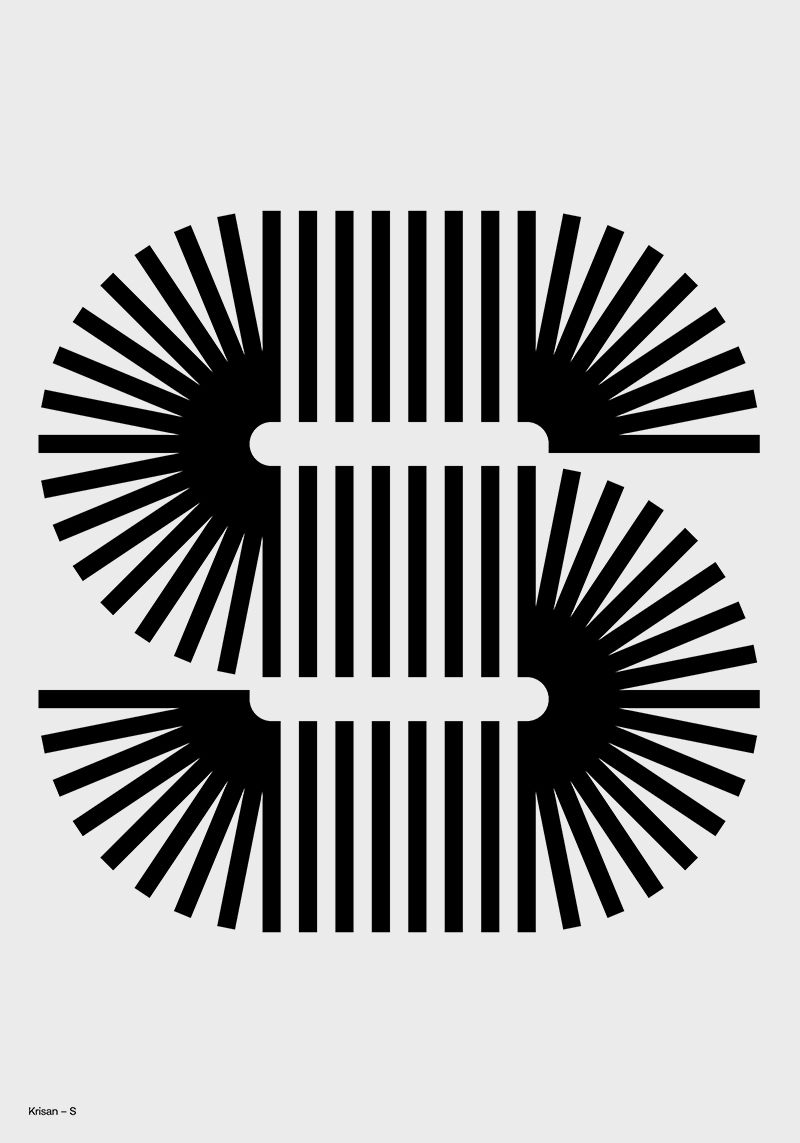 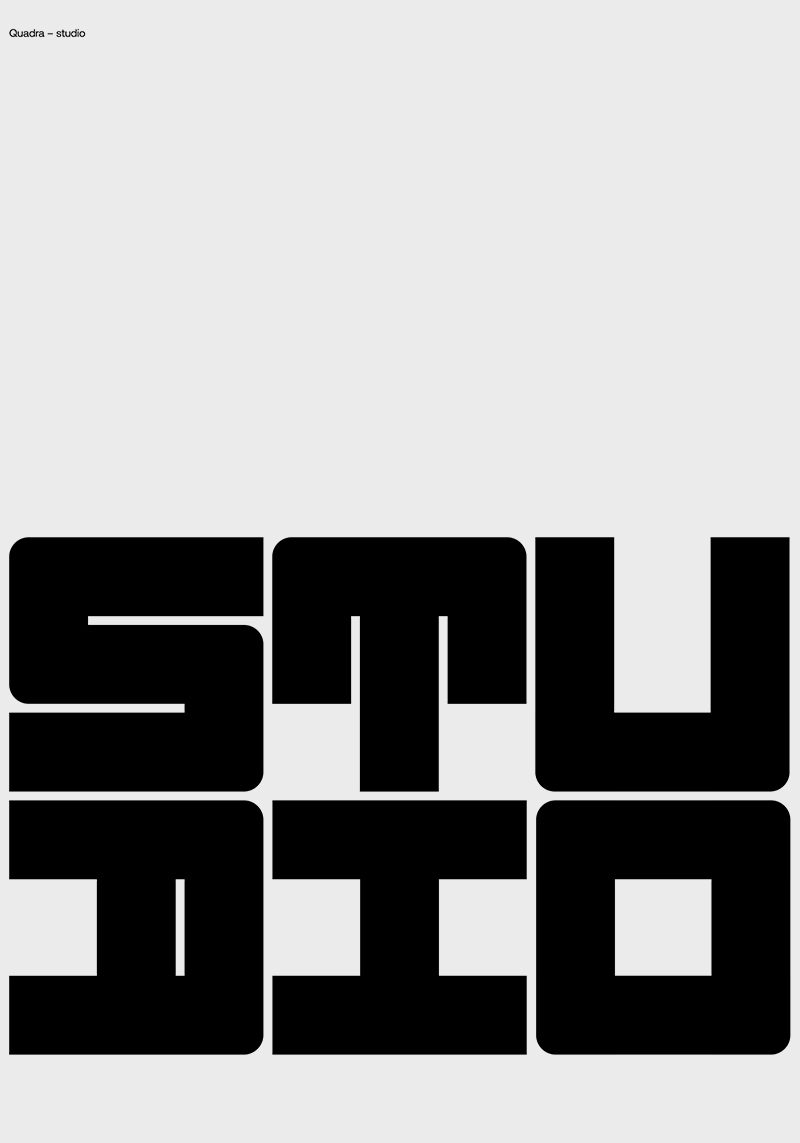 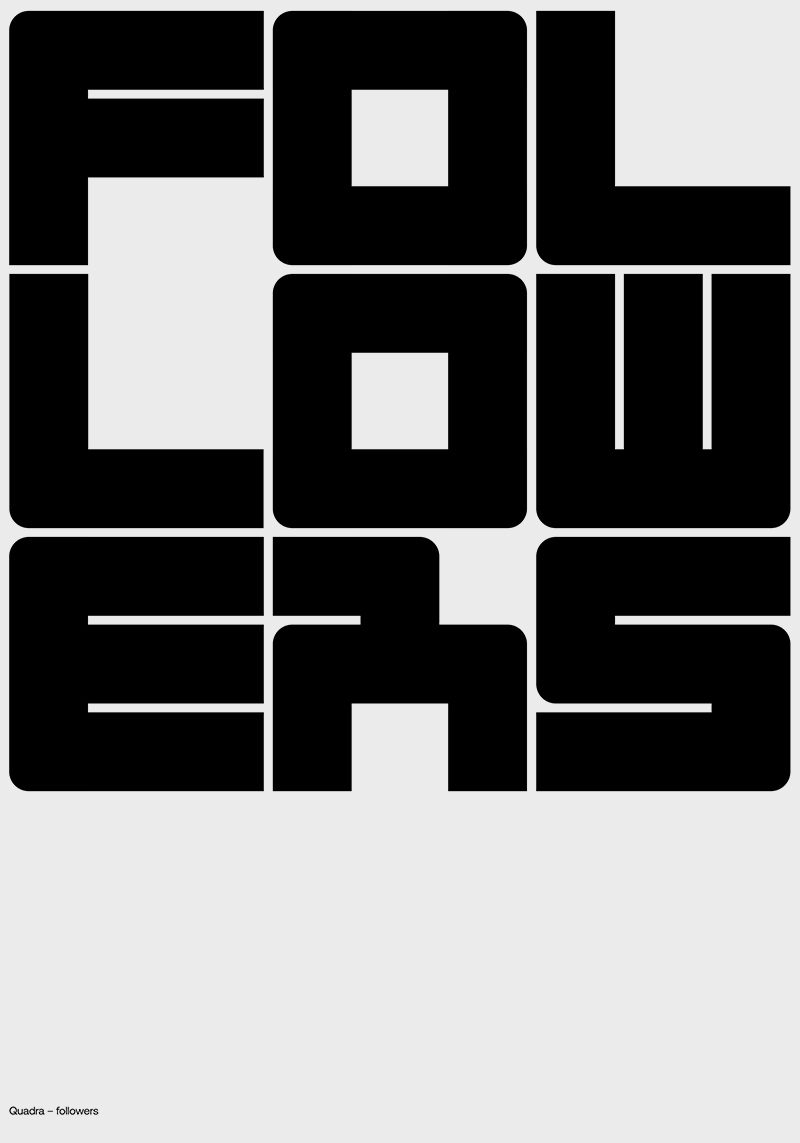 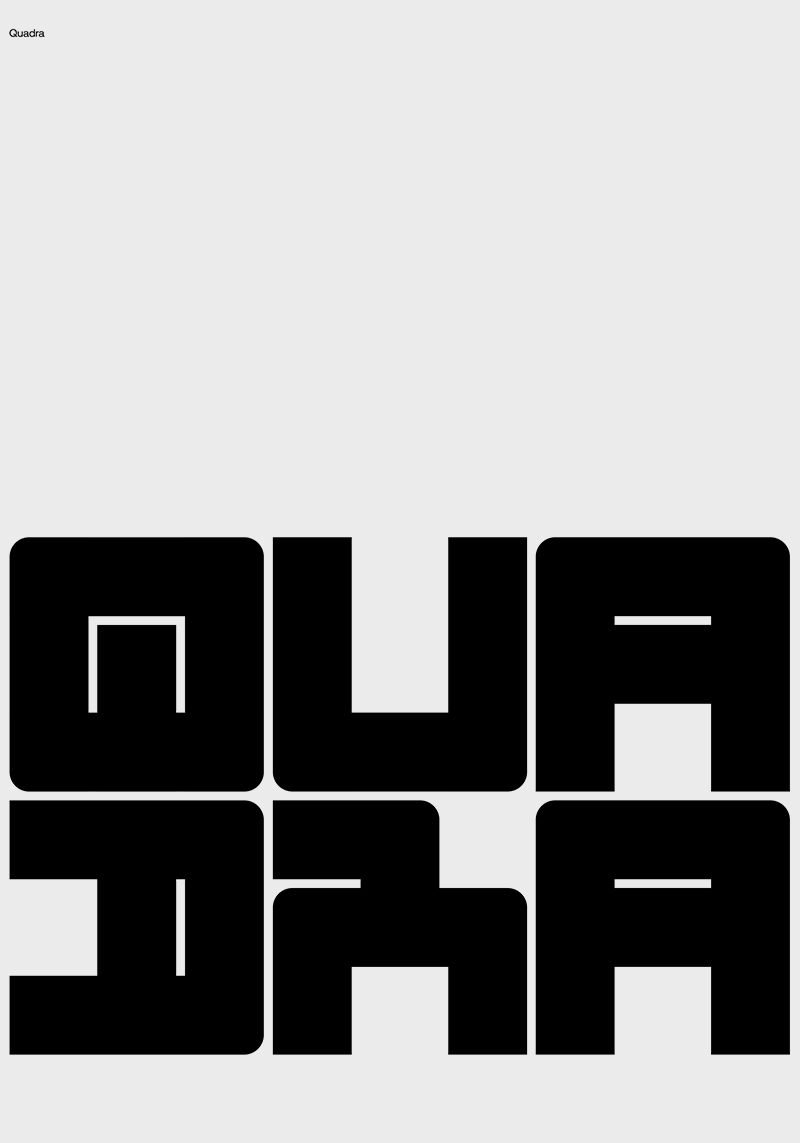