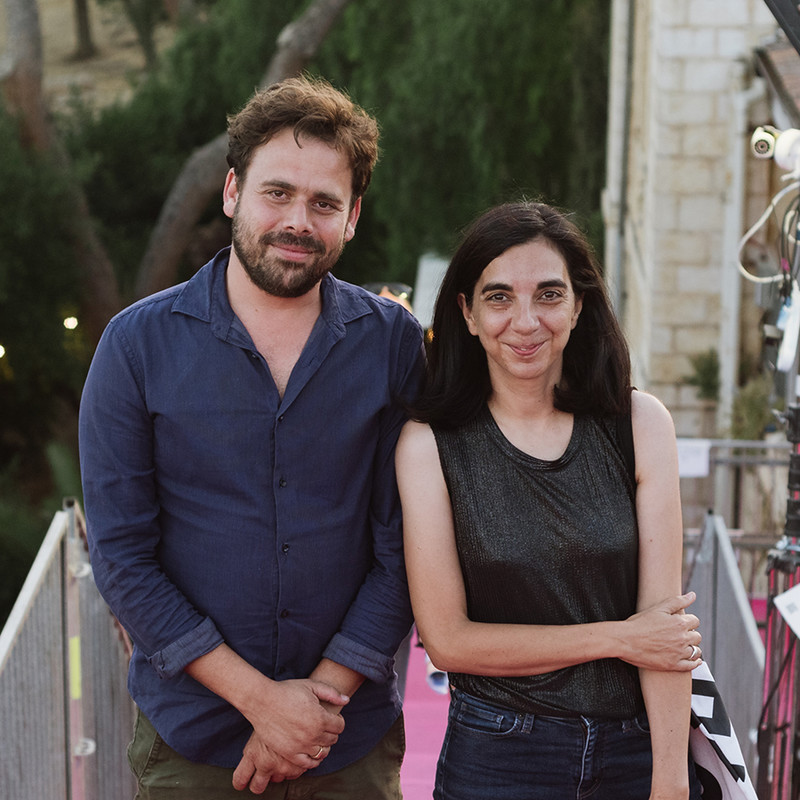 Tal Erez (b. Israel, 1981) is a designer, researcher and curator who explores issues of political change, institutional critique, and contemporary forms of resistance. Erez’s research methodology encompasses both the production of objects and text: situated between theory and praxis. With his studio titled “DesignRelated”, Tal has exhibited internationally with the Israeli pavilion exhibition at the venice architecture biennale (Aircraft Carrier, 2012-13), Droog Design(Design for download, 2011, 2013), Z33, House for contemporary art and design (The Machine, 2012; Design beyond production, 2013), and La Terrasse (2015-16) amongst others. Tal is currently a research fellow at Het Nieuwe Instituut (NL), and was the curator of the exhibition Plastic: Promises of a Home Made Future which ran in Rotterdam January-April 2015. Since 2016, Tal functions as chief curator for the international Jerusalem Design Week.
The studio also works within the practice of design with a strong emphasis on exhibition design. As such it has designed, among others, the exhibition “Metabolism” (Dec. 2014, Hansen House, Jerusalem), “Masters 2016″ (Mar. 2016, Hansen House, Jerusalem), “Yaski & Co.” (April 2016, Tel Aviv Museum), Combination (May 16, Jerusalem design week) and Amen (Sep. 2016, Jerusalem season of culture). Tal holds degrees from the Holon Institute of Technology (IL) and the Design Academy Eindhoven (NL, Cum Laude). He teaches at the Bezalel academy’s designMasters program in Jerusalem, and is co-founder and team member of the research unit “24/7″ at Bezalel school of Architecture.

Anat Safran
Born in Tel Aviv, the designer, curator and artistic director graduated from Ecole supérieure des arts décoratifs de Strasbourg, France with a masters degree in art. Safran is the artistic director of the Jerusalem Design Week since 2016 .She is the creator and artistic director of various cultural projects in Israel among others - PechaKucha Tel Aviv - one of Tel Aviv's leading events for art and culture, the ""Rafsoda"" Project - a transient design project showcasing the innovative work of young Israeli designers in Paris and Tokyo, co-curator of the Sound exhibition at Israel's Design Museum Holon. Safran is the head of the visual arts and design committee of the Arts Council of the Israel State Lottery and is also a published writer, having been featured in various magazines, newspapers and blogs in Israel and abroad. 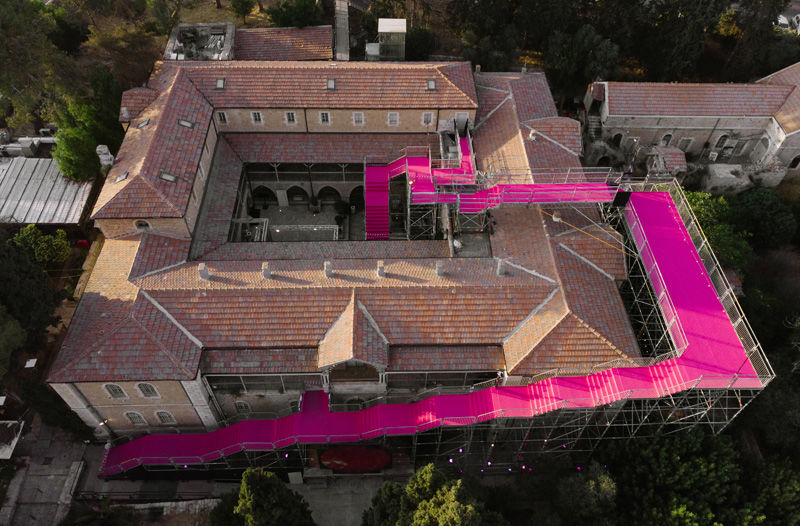 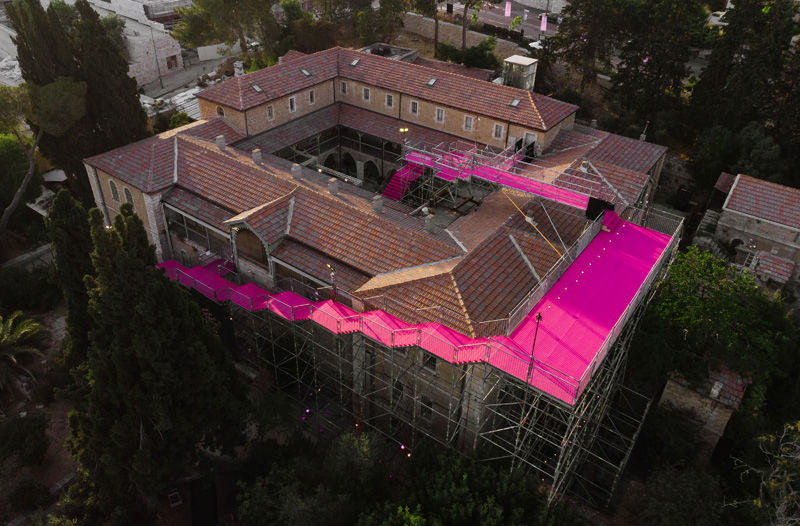 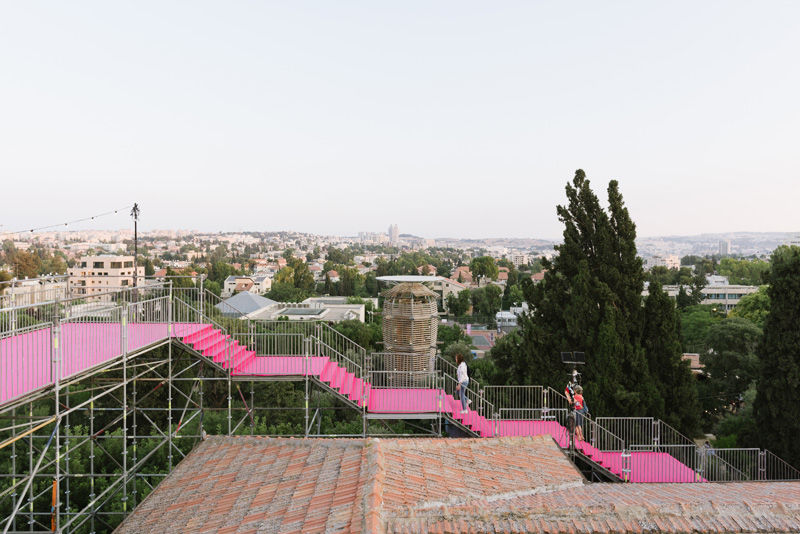 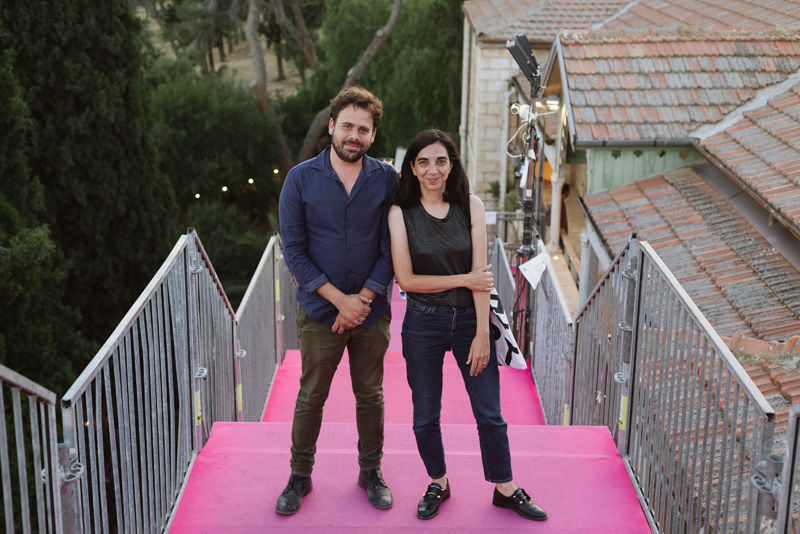 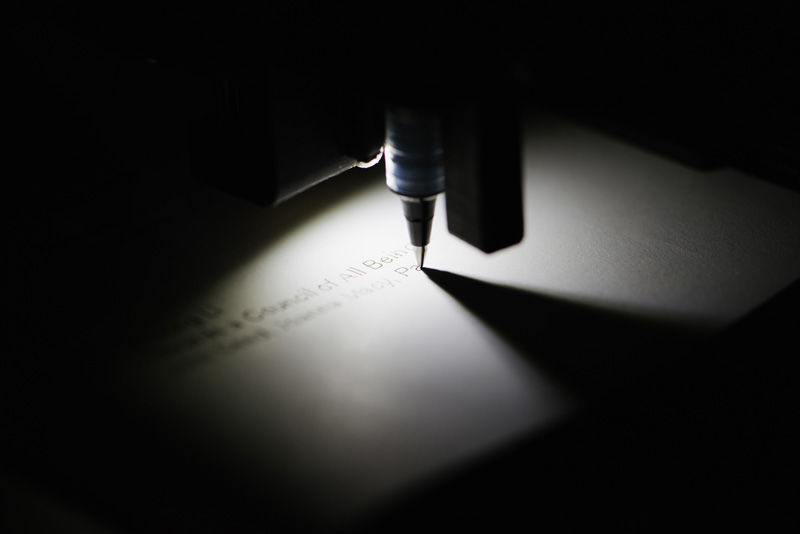 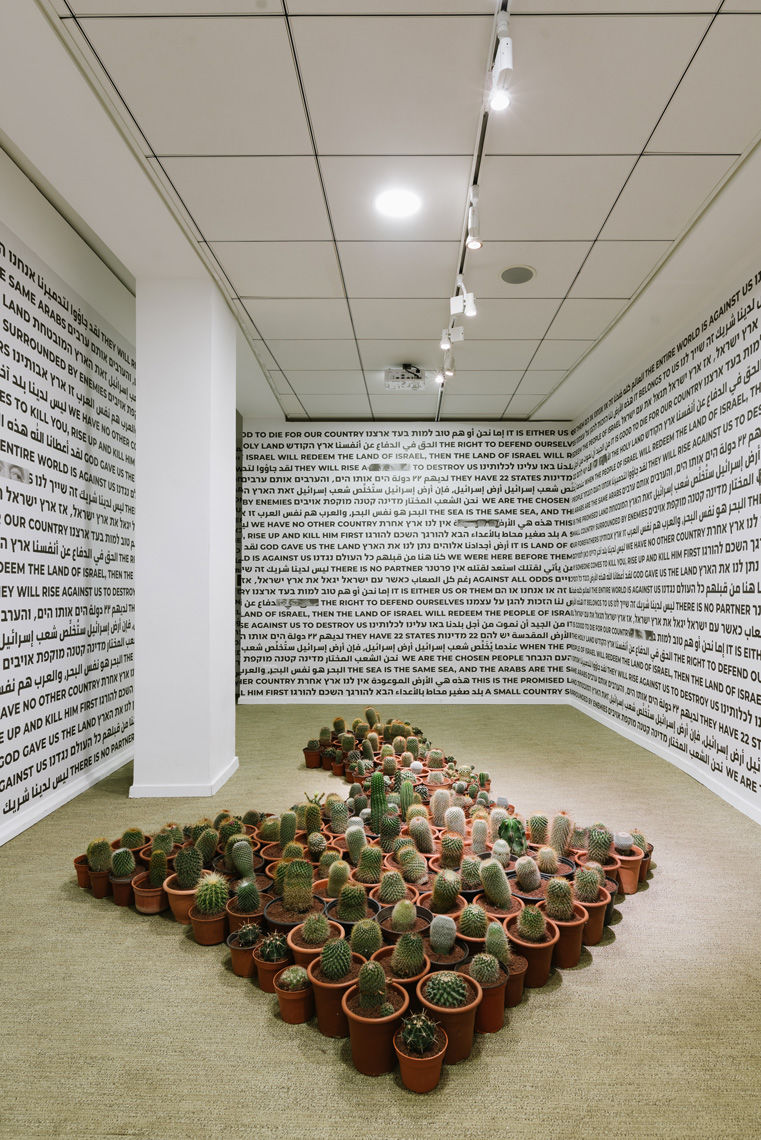 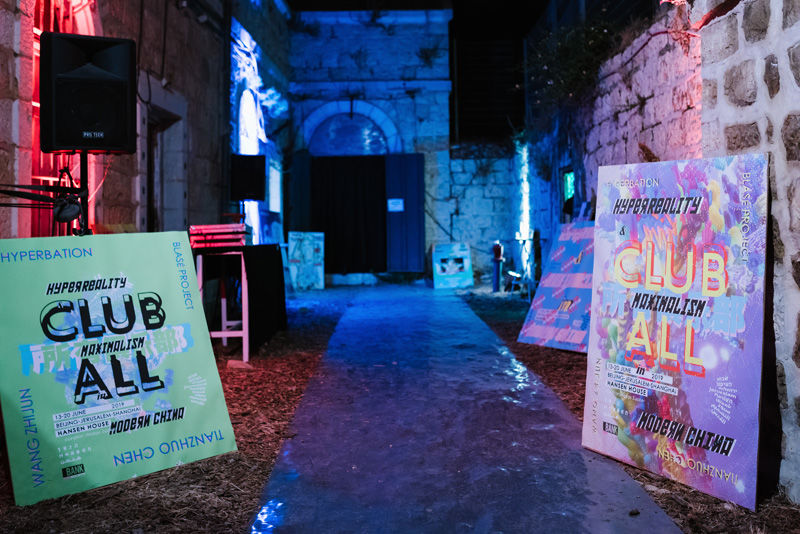 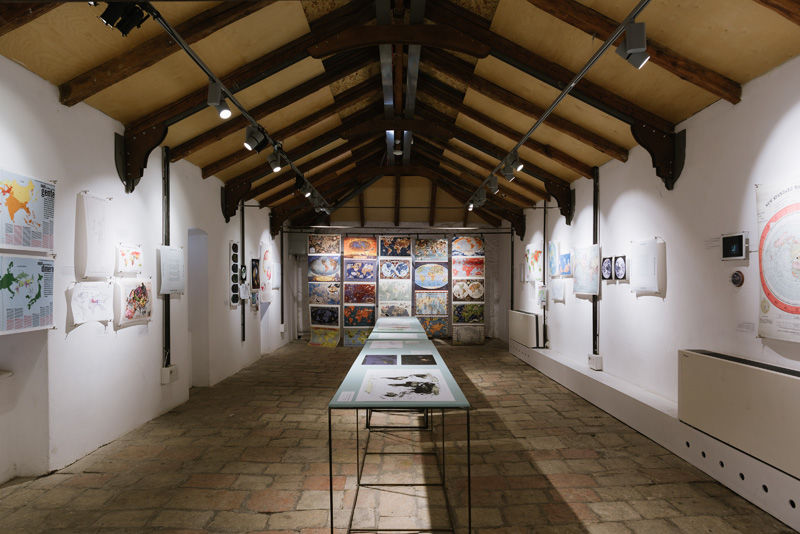 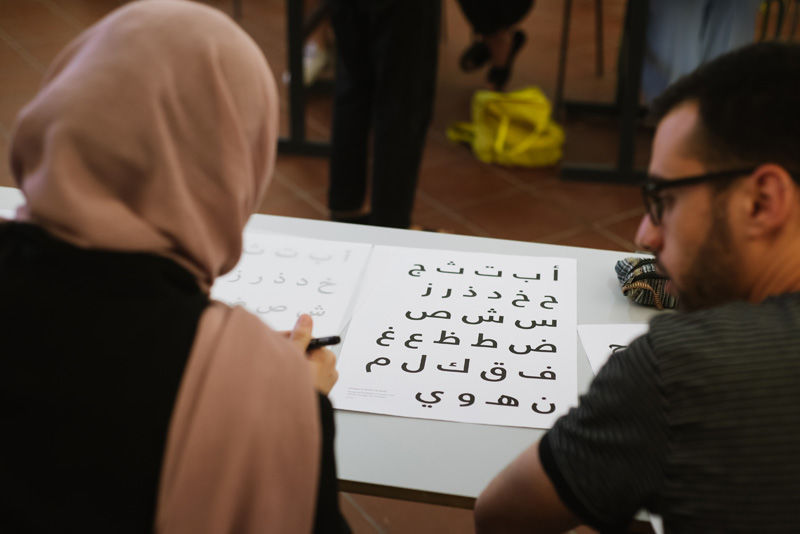 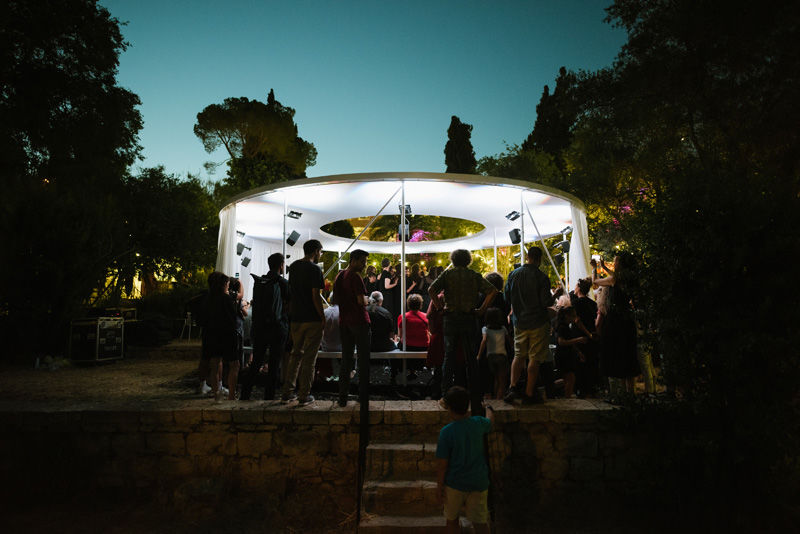 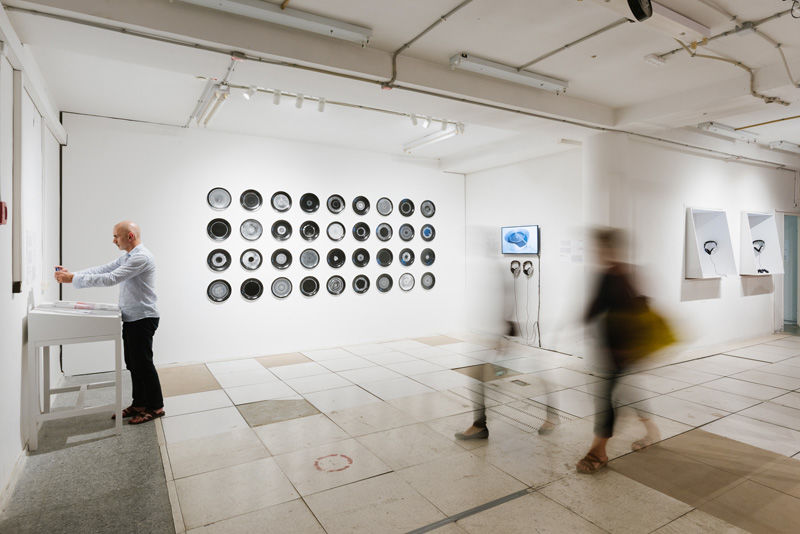 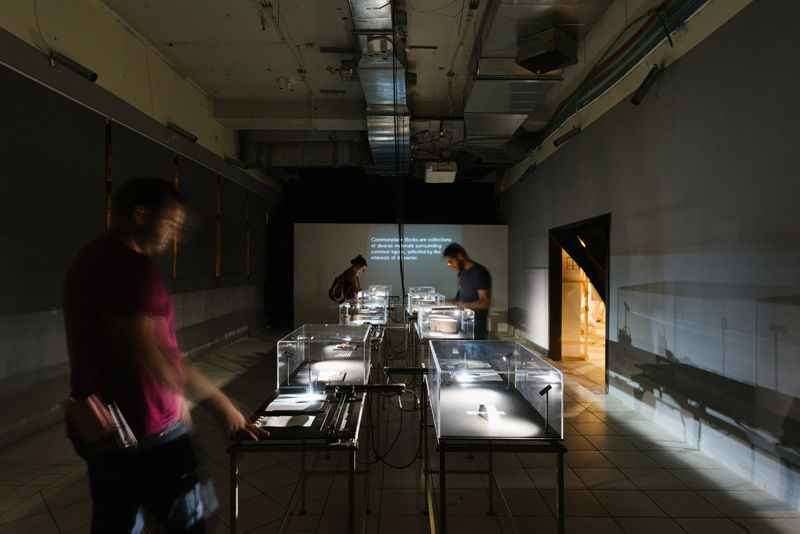 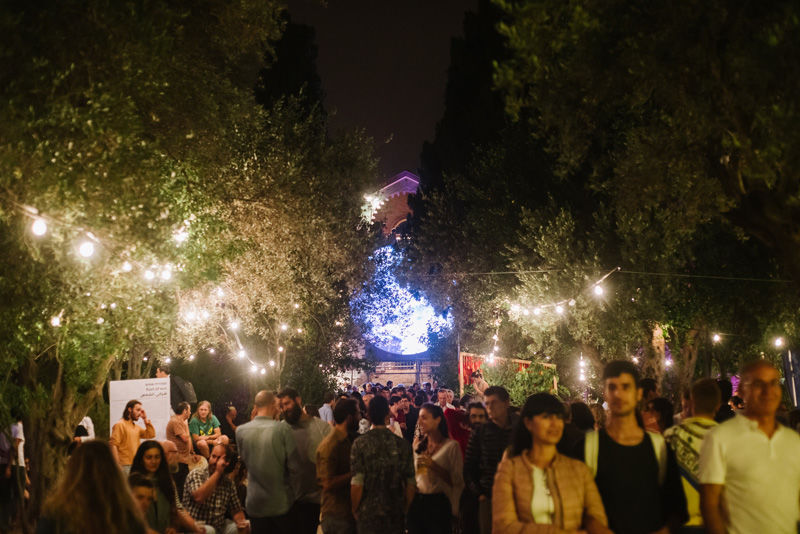 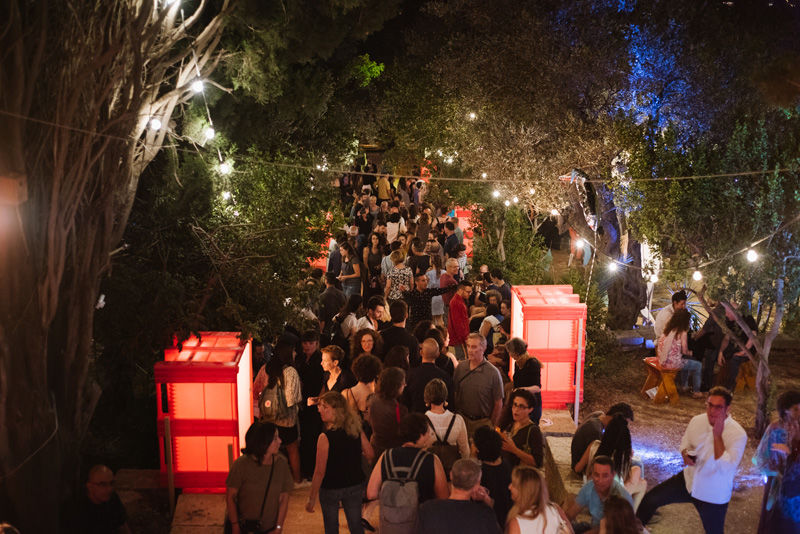 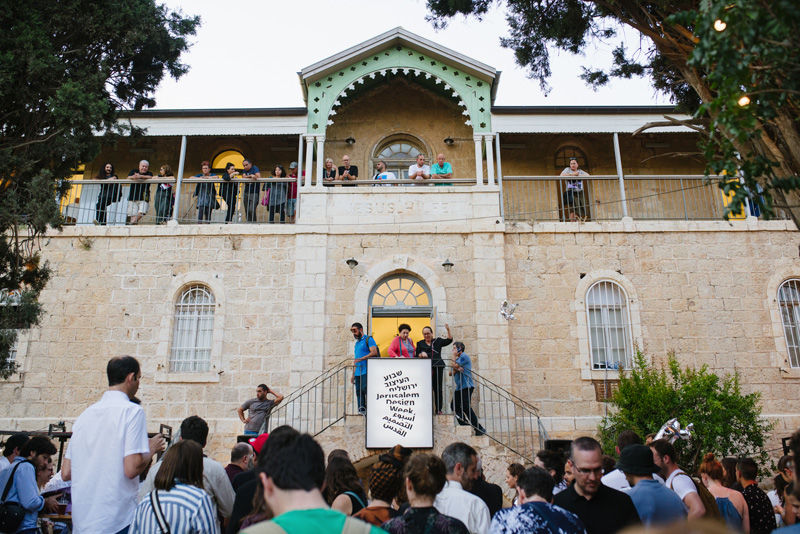 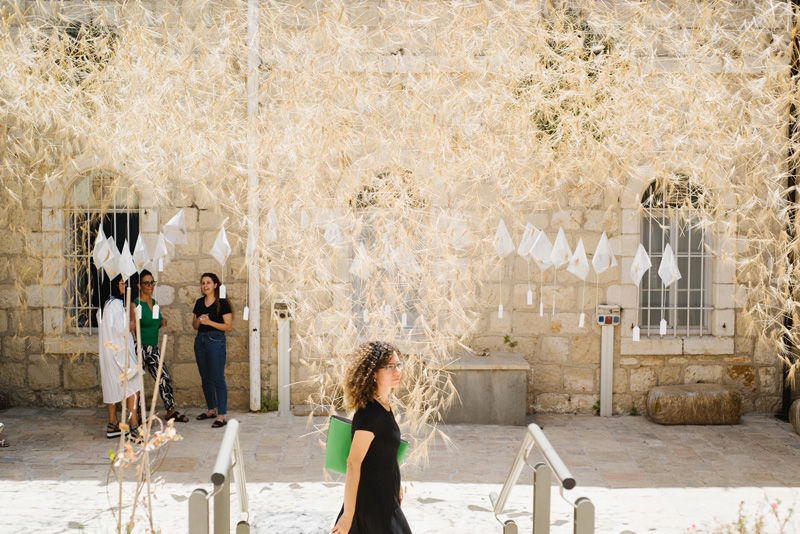 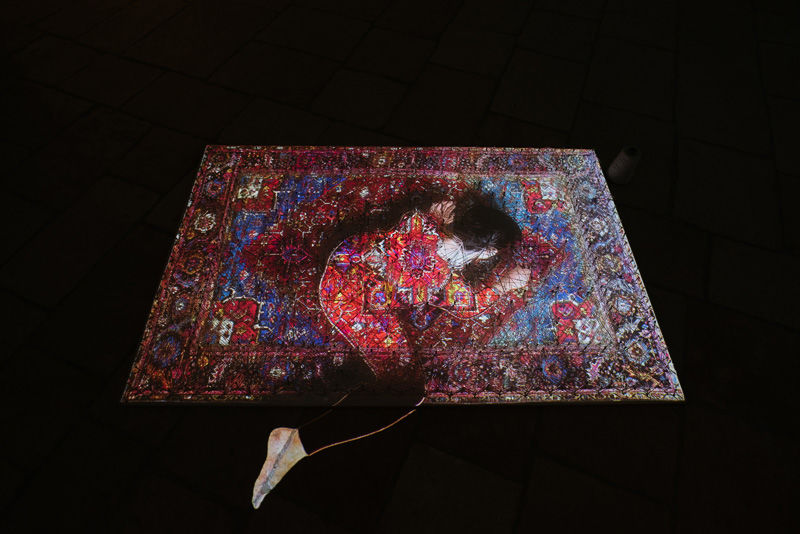 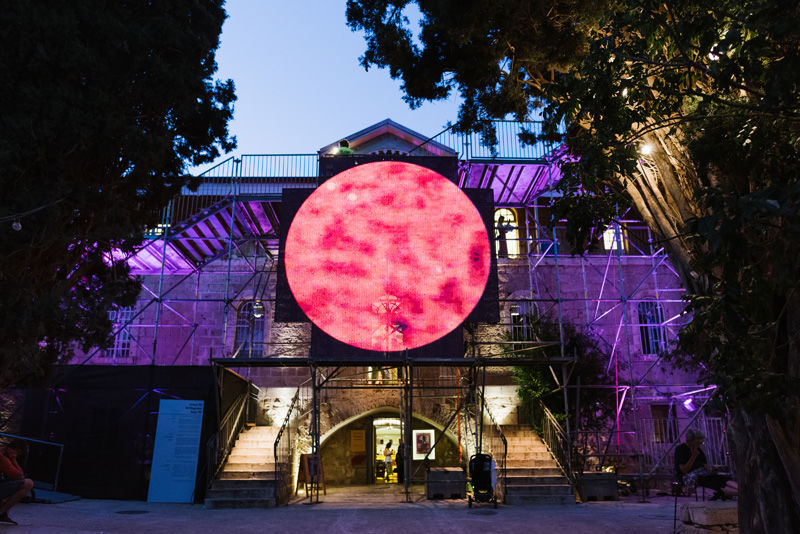 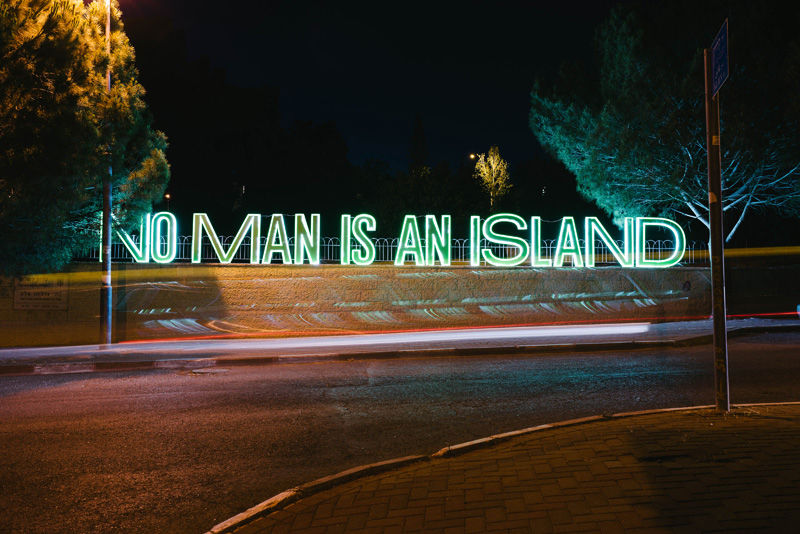 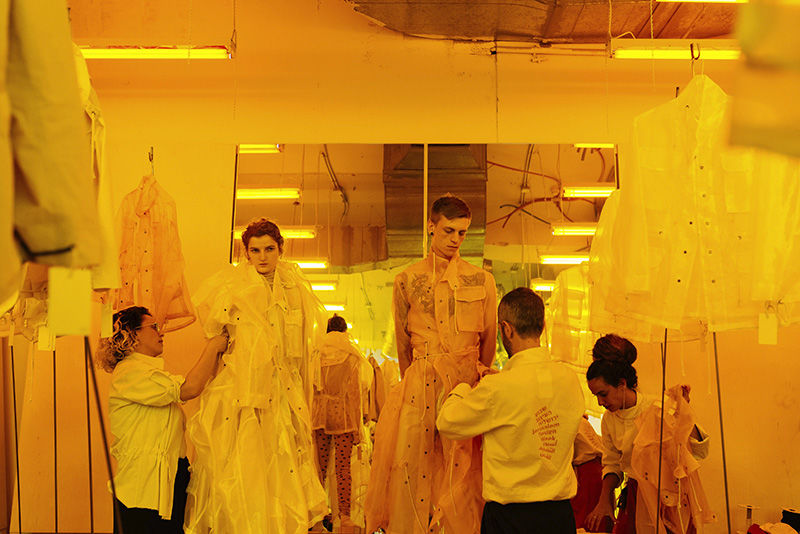 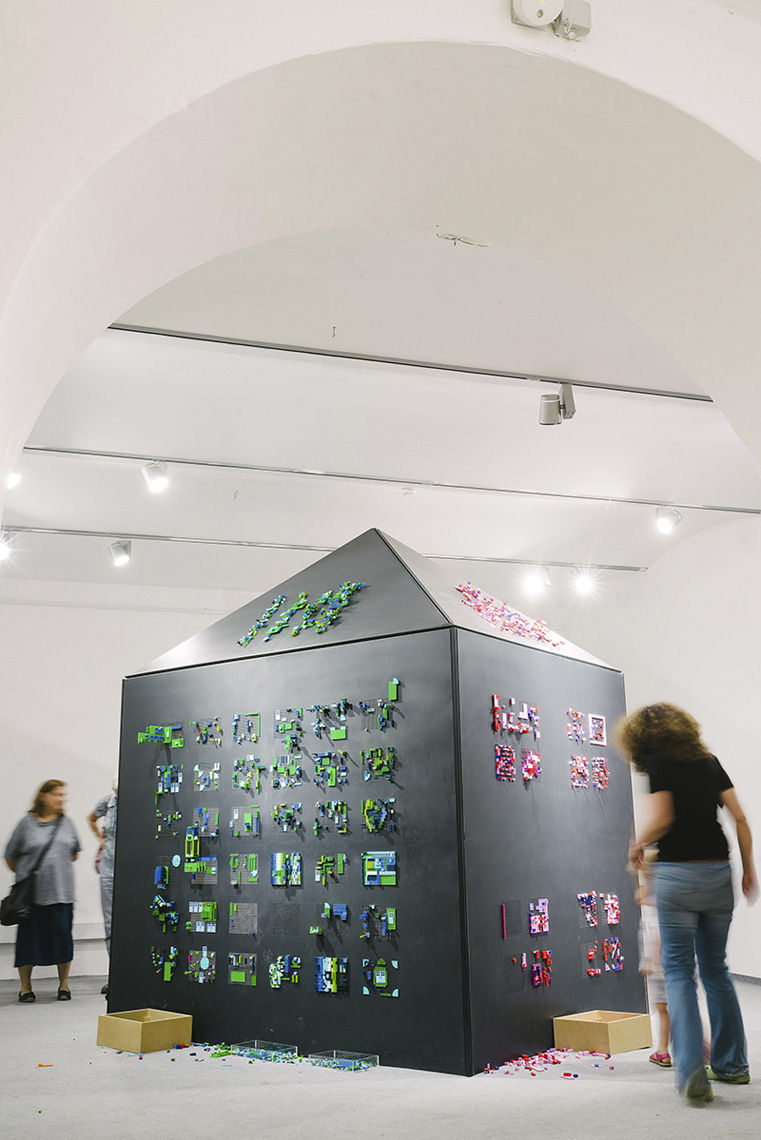 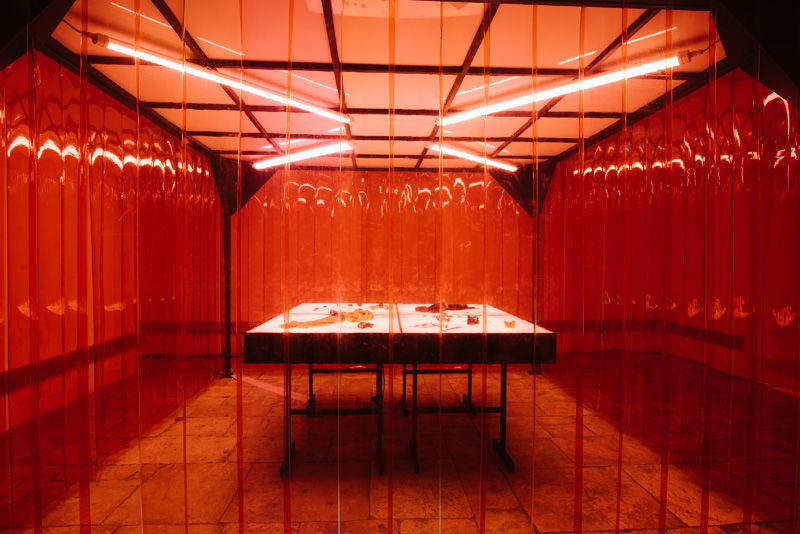