Studio Dumbar is a highly influential Dutch graphic design agency with a long heritage. Its work has helped shape, not only Dutch, but international design for over four decades. Studio Dumbar was founded by Gert Dumbar in 1977, in the Hague. In 2003, the studio moved to Rotterdam, as Michel de Boer took over the creative direction, after Gert Dumbar’s retirement. In 2011 Liza Enebeis became the studio’s third creative director. The studio is also lead by Tom Dorresteijn, Strategy Director since 2005, and Wouter Dirks, Operations Director since 2016. In 2016 the studio became part of Dept, a digital agency with over 1.500 specialists in 11 countries. 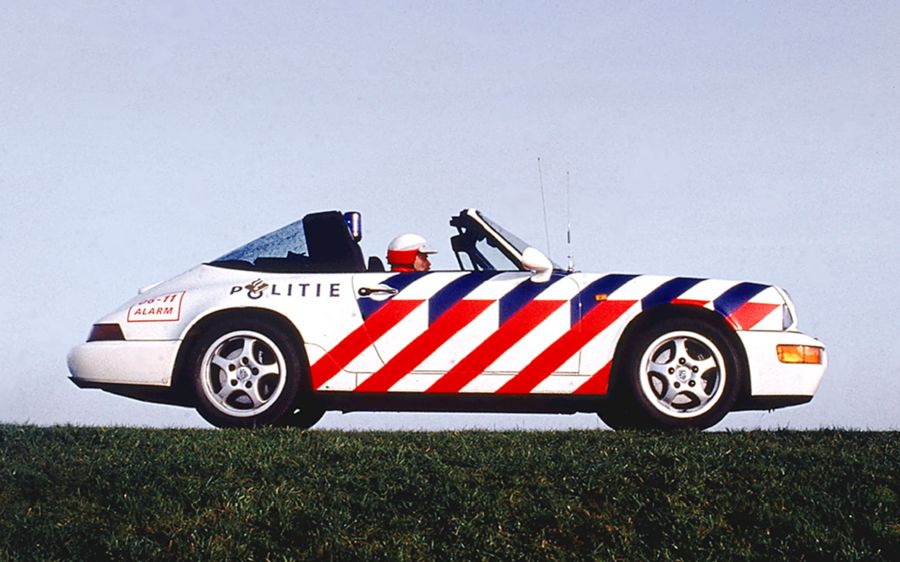 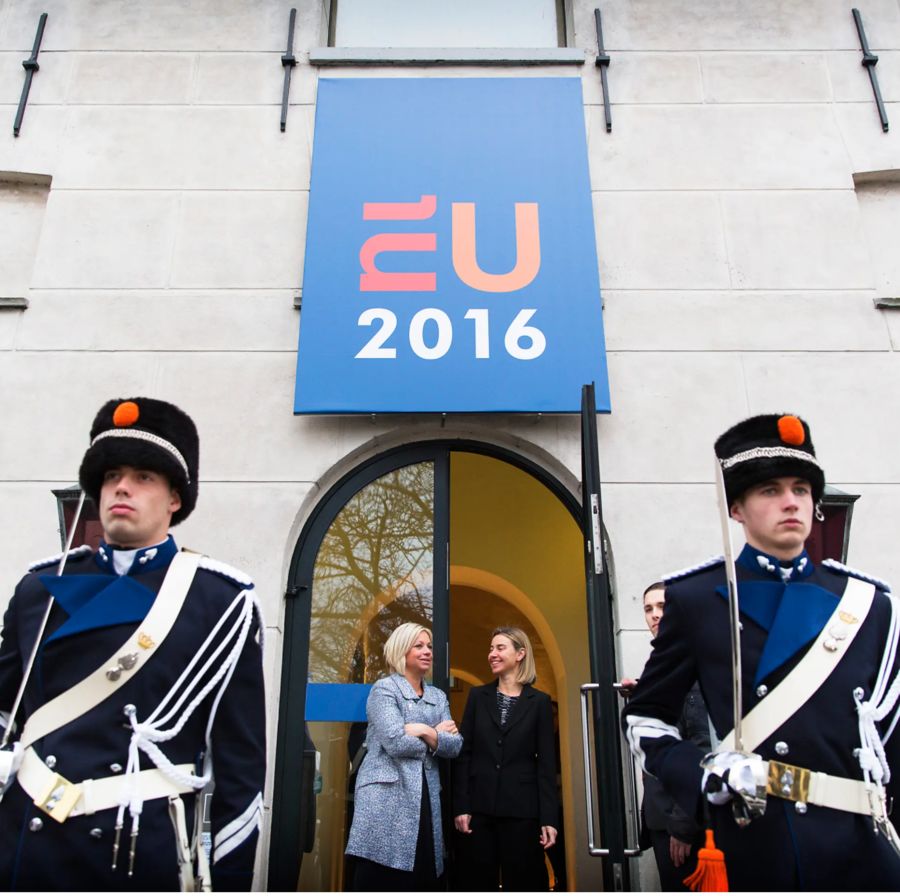 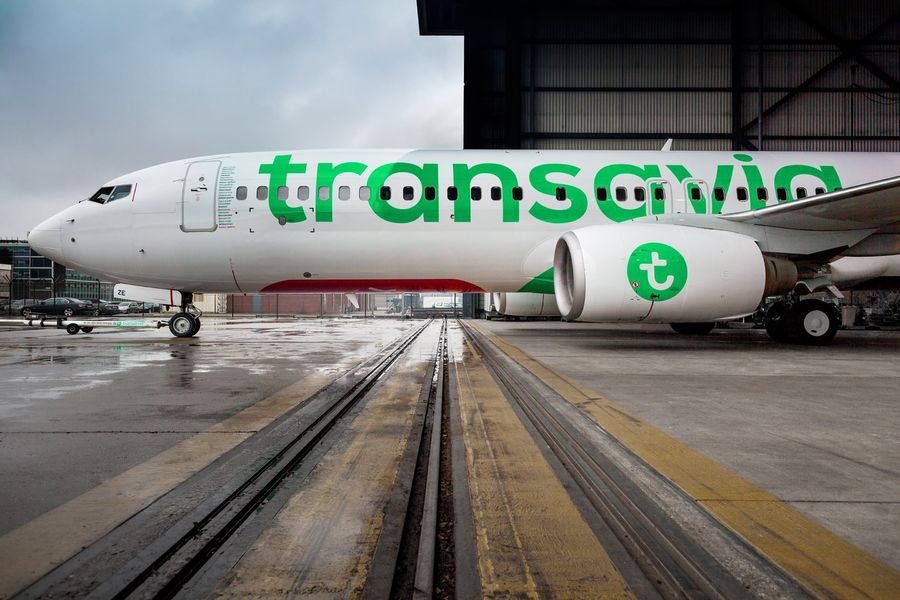 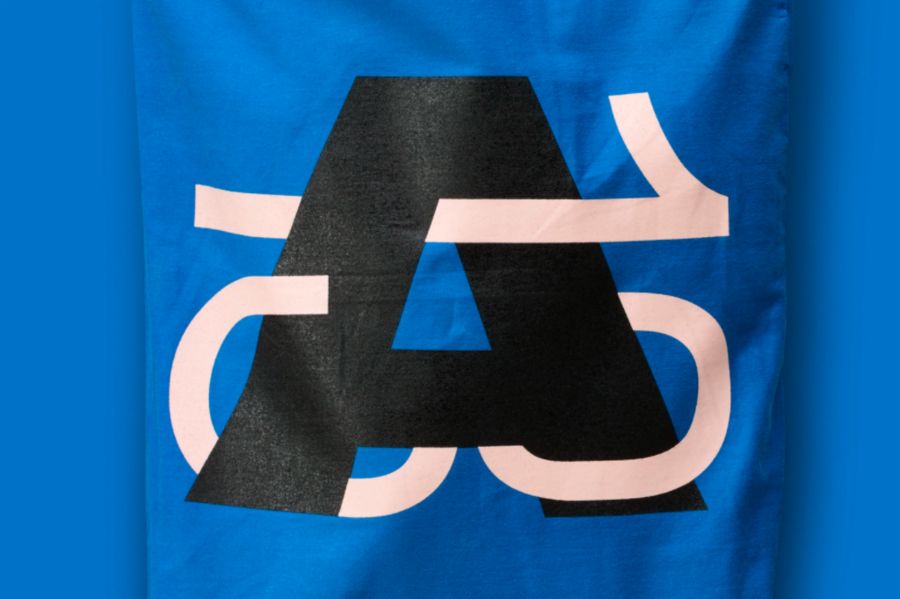 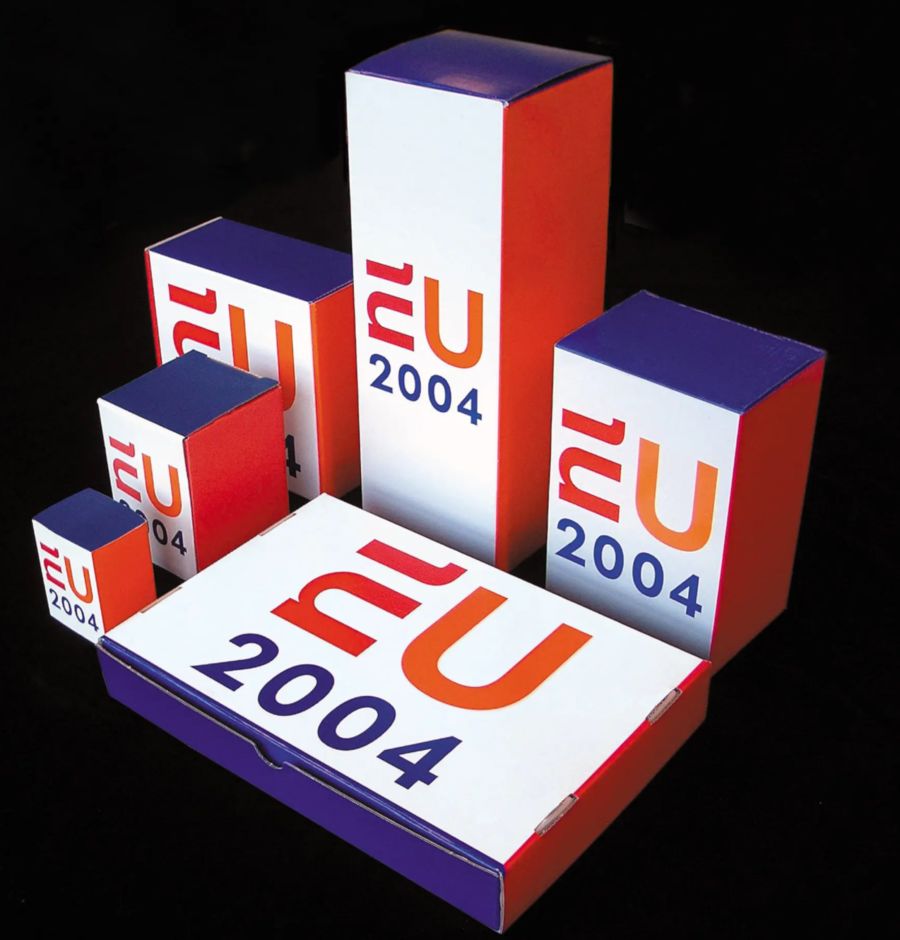 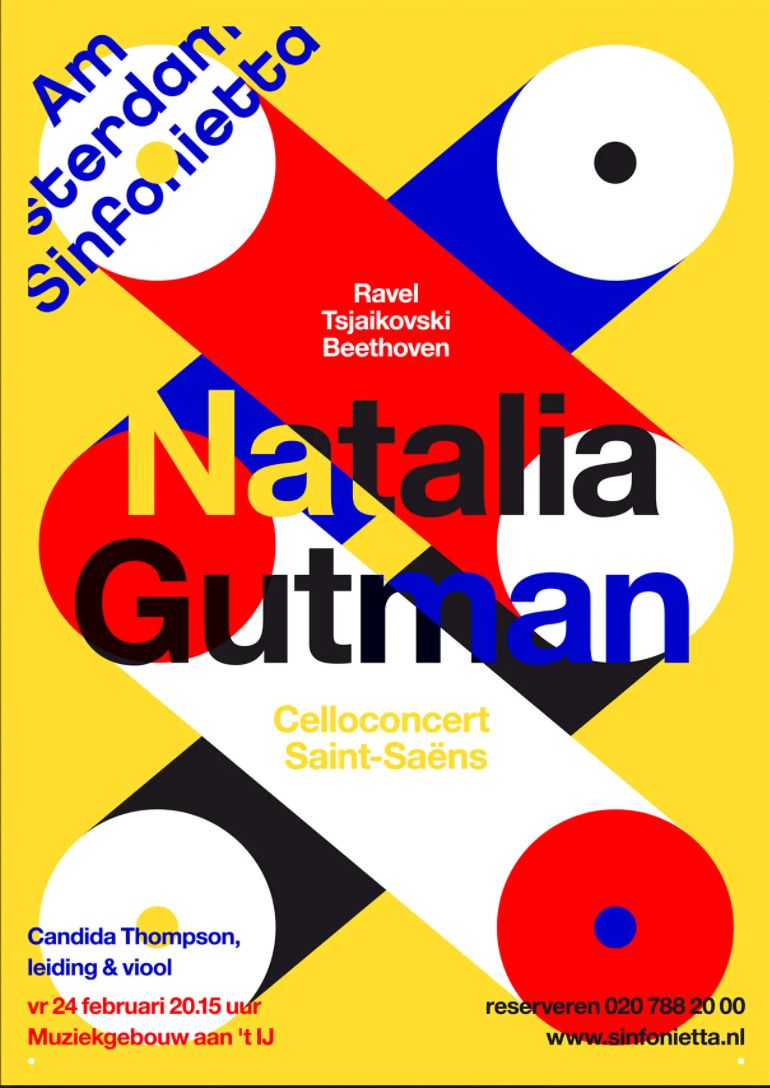 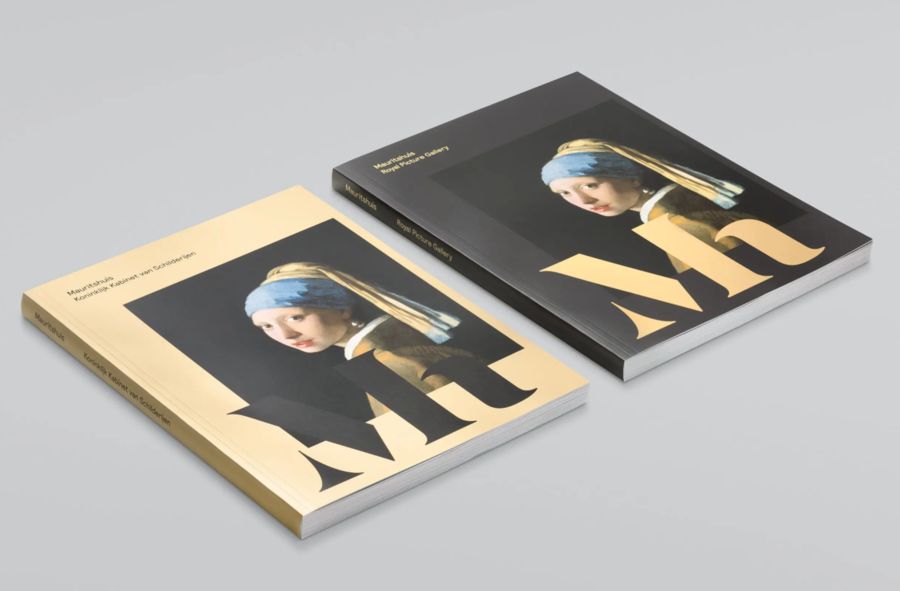 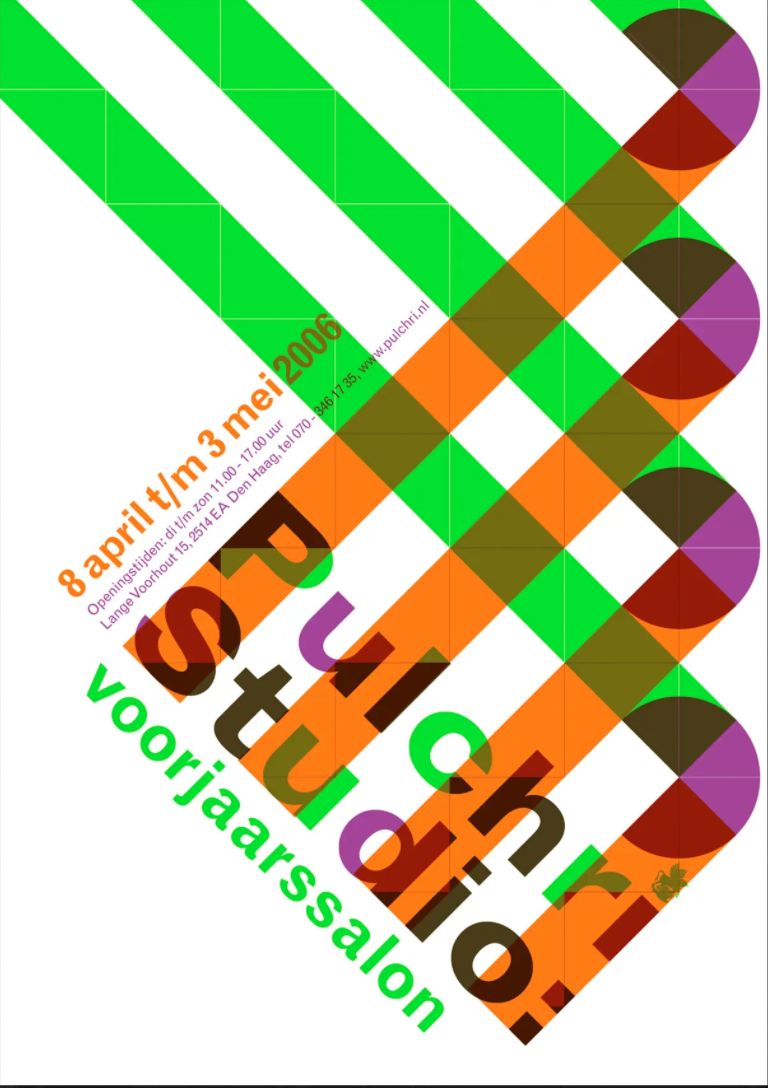 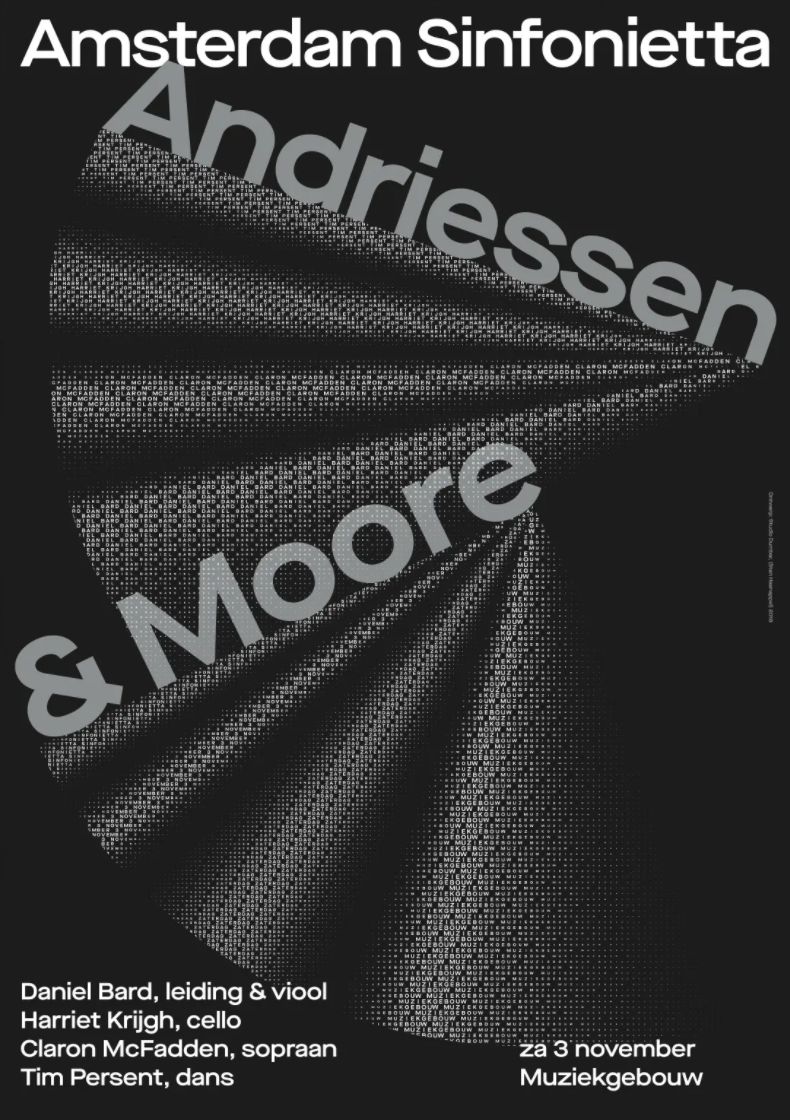 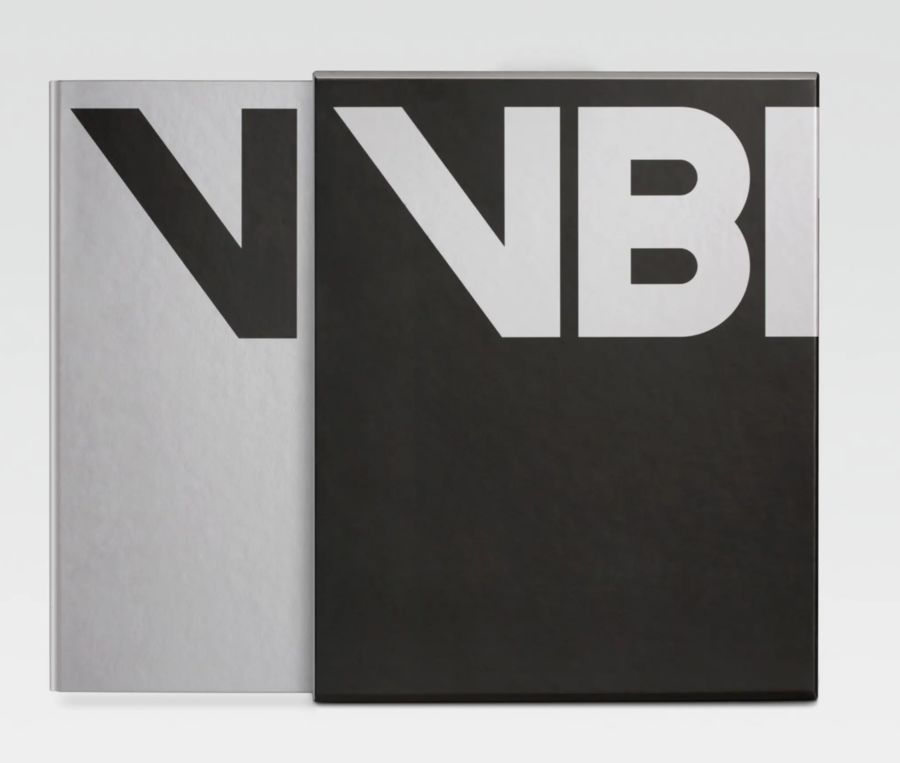 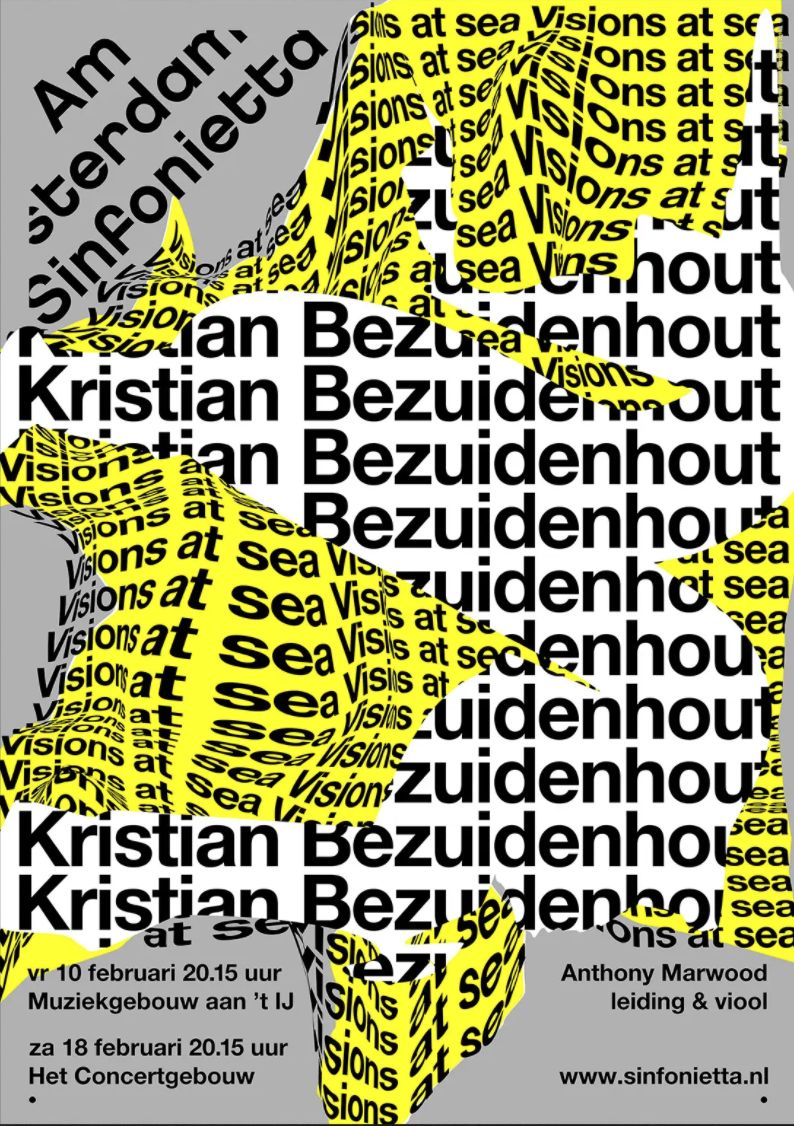 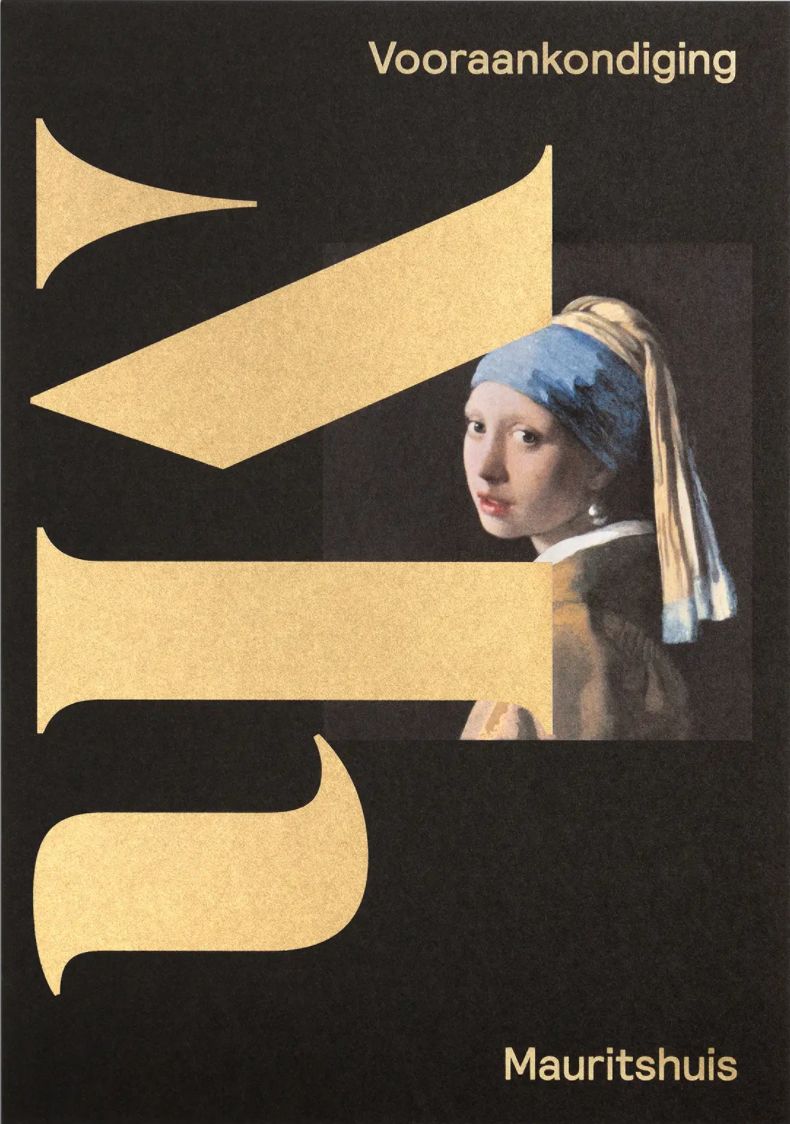 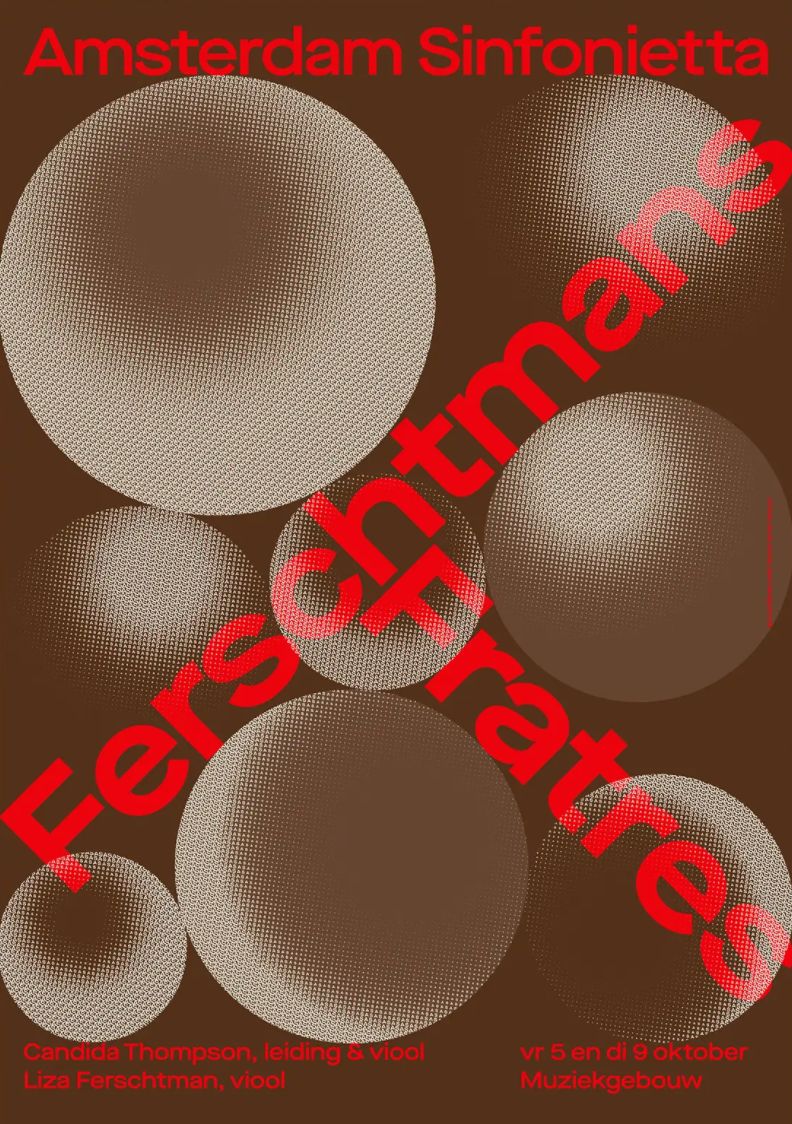 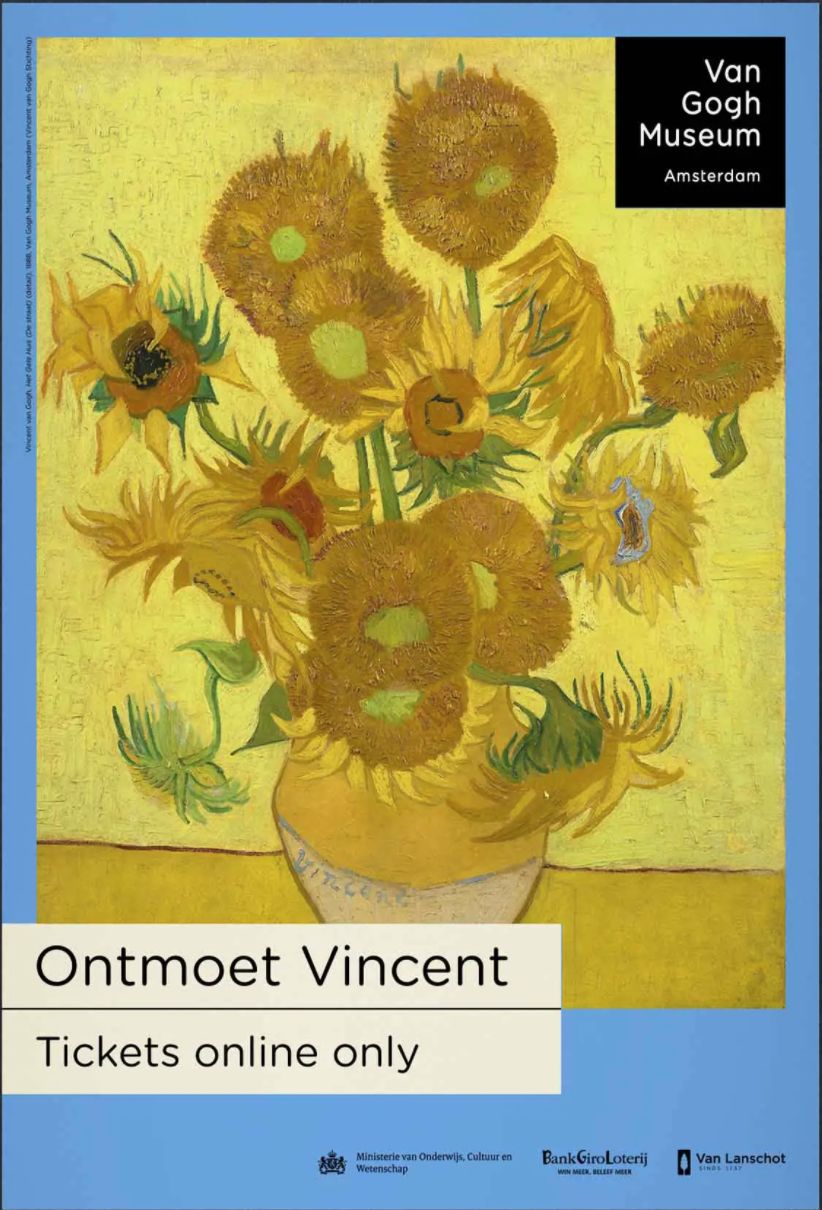 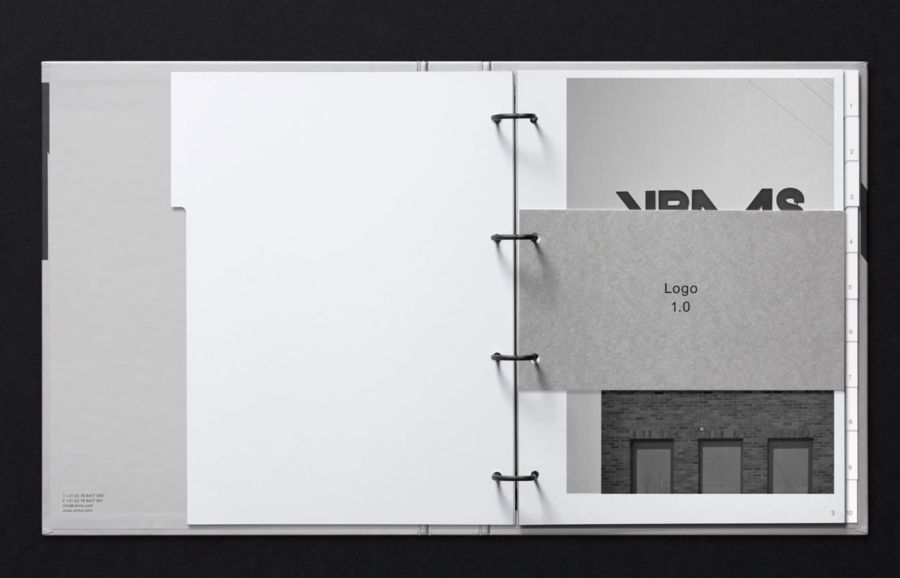 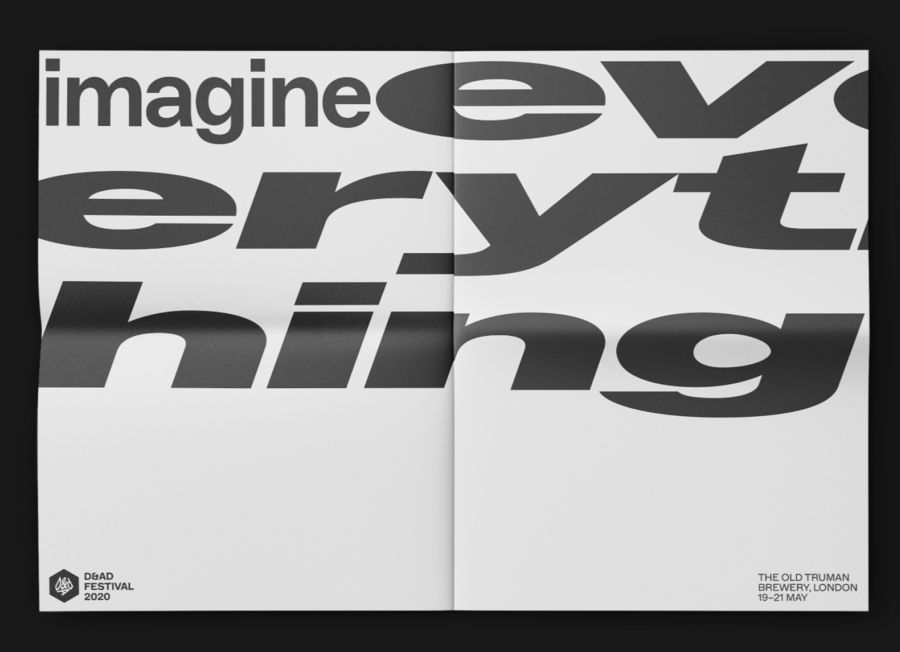 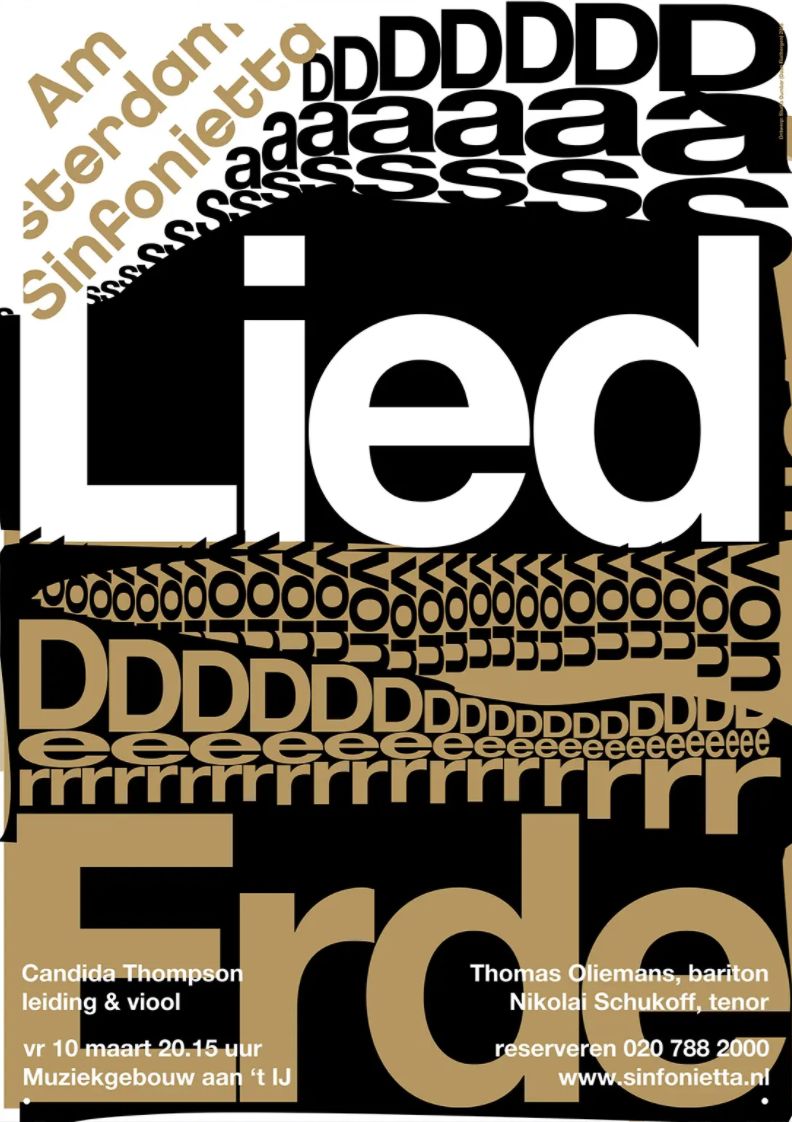