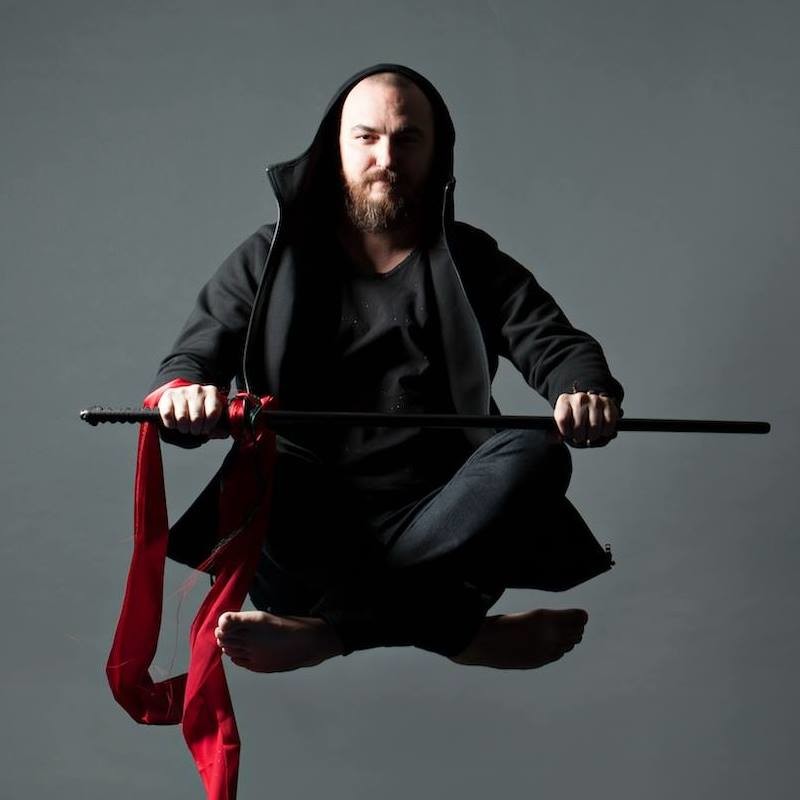 Born in 1998 in Ivano-Frankivsk (Ukrainian SSR) - designer, director and producer.

In 1998 graduated from the facuty of Faculty of Arts and technical design of printed materials of Moscow State University of Printing Arts. He is a specialist in graphic arts.

TMRD | The Modern Russian Design from Sergey Shanovich on Vimeo.