Curator of the German Calligraphy block 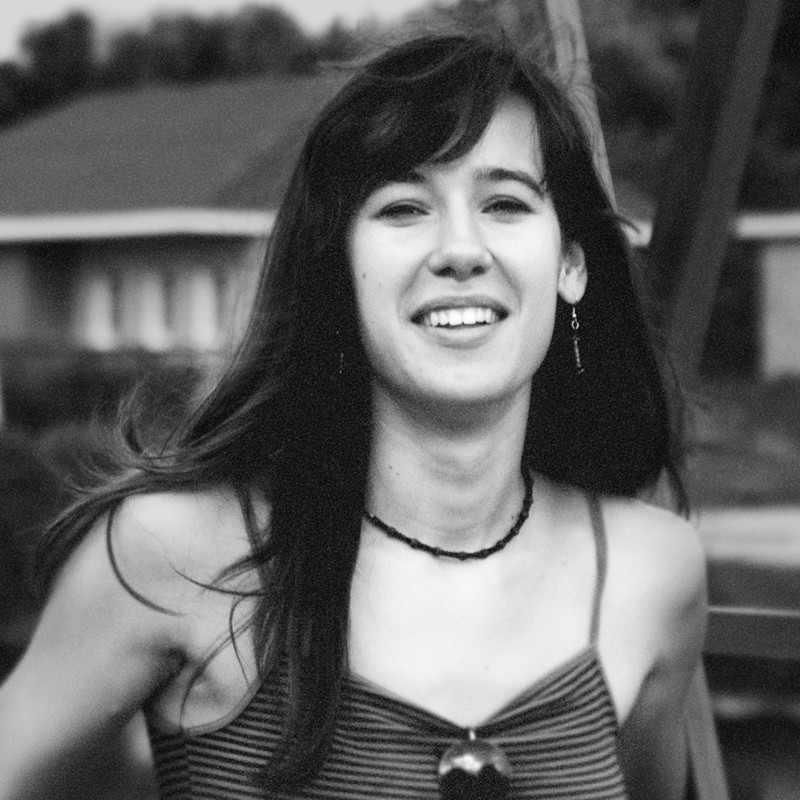 Olga Kovalenko is a calligrapher and letterer. In 2012, she graduated from the Faculty of Graphic Arts at the Moscow State University of Printing Arts with a specialization in Type Design (workshop of Alexander Tarbeev). Since 2014, she has been studying at “Littera Incognita“ — Moscow School of Calligraphy of Yevgeny Dobrovinsky.

Among German masters of calligraphers only Rudolf Koch and Hermann Zapf are well-known in Russia. I'd like to expand this list and present to the Russian audience some new names. First of all, the classic authors - Friedrich Poppl, Hans-Joachim Burgert and Werner Schneider, who not only perfectly mastered classical scripts, but also developed an expressive style. Their influence on contemporary authors remains to this day — for example, the origin of the ruling pen works of today's calligraphers from all over the world can be found in the free works of Friedrich Poppl. Secondly, I'd like to show Typomania visitors a contemporary German calligrapher Sigrid Artmann, who rethinks tradition and works with the written word as an artist, creating works at the intersection of graphics and calligraphy. The co-authorship in the German block is expressed metaphorically as a close dialogue between the contemporary master and tradition.
In addition, we invited as special guests Ukrainian calligraphers Victoria and Vitalina Lopukhiny. They are an outstanding tandem of co-authors and another excellent example of an active work with the heritage. Only if the Germans inherit and interpret the Latin tradition of calligraphy, the Lopukhiny sisters work with the Cyrillic one.